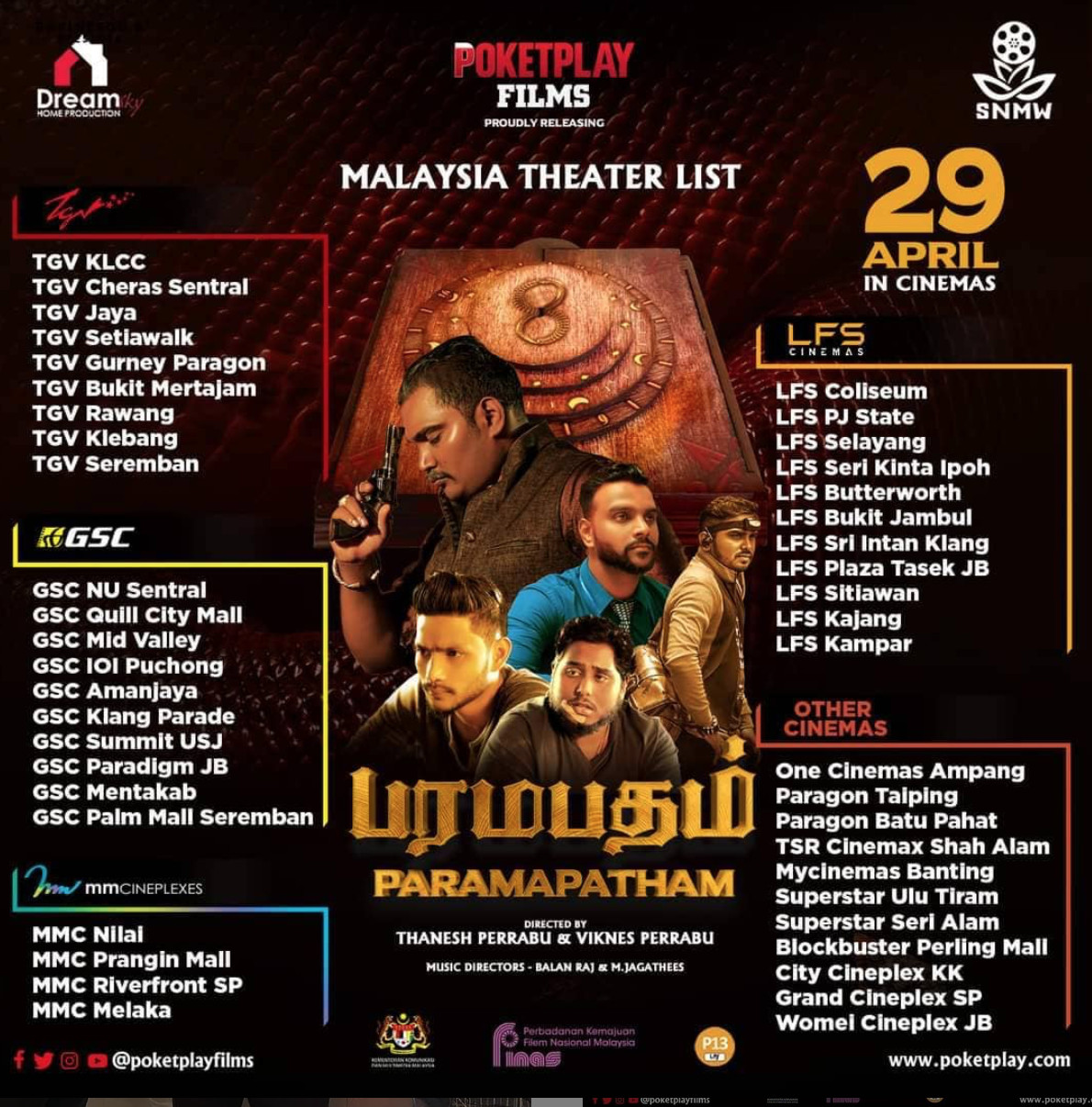 Everyone needs a good job, but how do you land one? Presenting to you Kaalangal NijamIllai, an interesting thought provoking...

Azhagamma: A Mother’s Love Transmitted Through A Musical Video

Azhagamma, a soul-stirring song, is beautifully sung by Punitha Raja and directed by Shan De Souza, a well-known make-up artist. ...