Malaysia is moving to reopen its economy on Monday, announced Prime Minister Tan Sri Muhyiddin Yassin yesterday. Restaurateurs are cheering the move to allow customers to dine-in, despite the strict conditions they need to follow.

Malaysian Indian Muslim Restaurant Owners Association (PRESMA) president Datuk Jawahar Ali Taib Khan said they would follow the rules, challenging as they are, such as collecting a customer’s details. 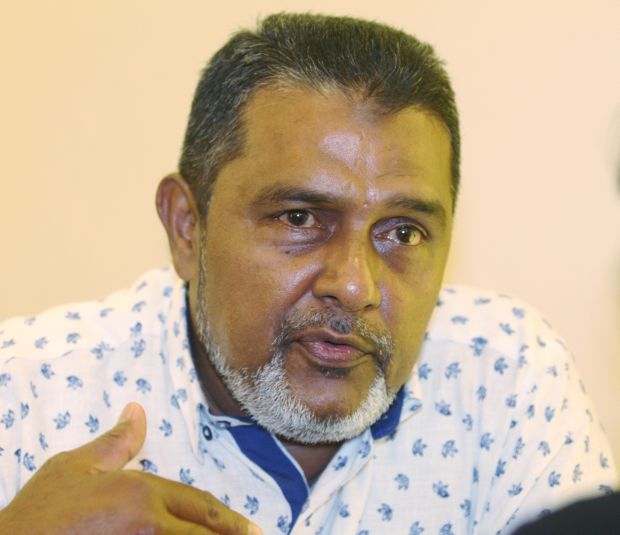 “We will do our level best, but it may be hard to get our customers’ particulars, ” he said, adding that he would not know how cooperative clients will be.

He said smaller shops may also find it difficult to implement the two-metre distance between tables, as some may not even be able to accommodate four tables.

However, Jawahar lauded the fact that eateries can open from 7am to 10pm, saying that business would likely pick up after the fasting month.

Malaysian Indian Restaurant Owners Association (PRIMAS) president T. Muthusamy asked for the authorities to take a more educational approach, rather than a punitive one, during the initial stages.

“Primas welcomes the decision taken by our government, otherwise many restaurant owners’ business will be crippled. But a huge responsibility is now being transferred to the business community. We have to make sure we follow the guidelines strictly,” he said.

“We ask for the authorities to have an educational and friendly approach in the early stages of implementation. Authorities need to give time for guidance, ” he said, adding that restaurant owners may make mistakes in the initial stages.

In his speech yesterday, Prime Minister Tan Sri Muhyiddin Yassin said operators must limit the number of customers per table, based on the size of the tables.

Queues for paying also need to be demarcated so that a minimum distance of one metre is maintained between each customer. It will be the norm for hand sanitisers to be provided at payment counters, while temperatures will be taken through infrared thermometer at the entrance.

In Penang, eatery operators also said it would be “a bit tricky” when it comes to getting names and phone numbers of diners, but pledged to do their level best, with Kassim Mustafa Nasi Kandar restaurant owner, Datuk Salim Manshoor, expecting some customers to either refuse outright or give false information.

Salim added that he was not entirely clear how the MCO would be enforced now, and expressed hope that the authorities would be more accommodating.

“If we are not doing it right, please don’t fine us right away. Teach us instead. We are all learning, ” said Salim, who has been in the business for over 30 years.