The Flying Silver Man; Saravanan Vellu played for the 1997-2004 Malaysian national squad and made quite a name for himself due to his immense unbeatable skills on the field!

The Malaysian footballer is now working as a football coach at the football club in Helsinki, Finland to train and impart his years of knowledge and expertise to the younger Finnish generation while developing his coaching skills. 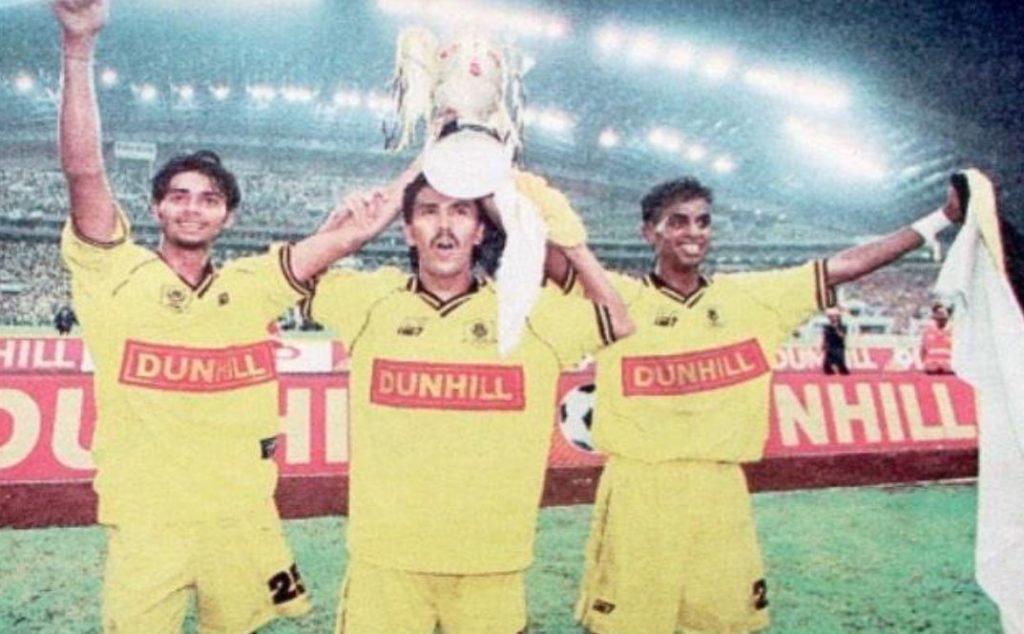 Saravanan’s love for football started at a football stadium while selling nuts, where he dreamed and longed to be a football player someday.

Being a man who always strives out of his comfort zone to achieve his dreams, he broke all odds that came upon him and decided to move to his wife’s home, Finland. Knowing Finland is a cold country that focuses more on winter sports, he still pushed himself to step foot there to continue his football journey.

Moving to Finland to embark on a remarkable football journey was an unbelievable moment for him and moved him to tears reminiscing the success he has achieved. His lifelong dream was to always play on the grounds of Europe! 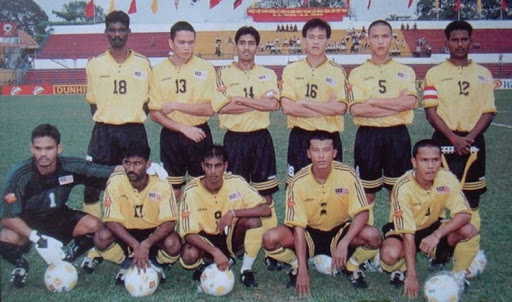 The main source that drove him to reach his milestone was his family members that were a constant pillar of support to him. His journey to becoming a coach across continents proves the success he earned from being extremely goal oriented!

He pumped himself with sheer motivation and strength to make his way through becoming one of the best football coaches in Finland.

In efforts to enhance his journey as a coach, he required a license to officiate him as a coach but was however delayed due to the effects of the pandemic outbreak.

Nevertheless, it did not bring down the spirit of the coach to remain positive with determination to get the license hopefully by next year to pursue his football journey as a professionally licensed coach.

The coach breaths high hopes of coming back to his motherland very soon upon reaching his dreams!

We wish him luck and success throughout his football journey to reach even greater milestones and to make the nation proud!