After a tough fight, the young shuttler's glorious win for her country is worth all the effort! 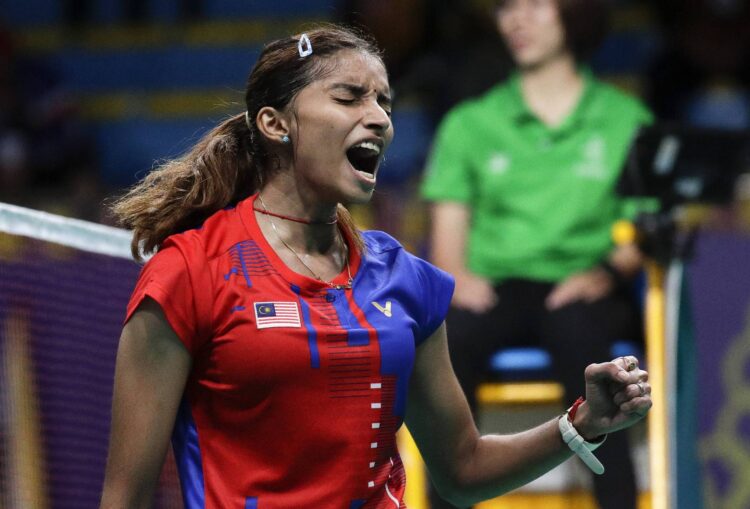 Malaysian shuttler S. Kisona had a brilliant second win in an international tournament against two-time world junior champion Jin Wei. In fact, this is Kisona’s first title since winning the Sea Games in 2019.

Her first win over Jin Wei came three years ago in the second round of the Thailand Masters.

The 23-year-old lass, who was heavily chastised for her slow start to the season, silenced her naysayers in the final in La Nucia, defeating compatriot Goh Jin Wei 21-14, 21-19.

However, Kisona isn’t the only winner in Spain; Jin Wei should also be commended for her outstanding performance throughout the week, which saw her finally breaking out of her slump, especially after undergoing colectomy surgery in 2019.

Kisona revealed prior to the Spanish meet that her mental health had taken a hit following the All England in March.

Following her first-round loss, the BA of Malaysia (BAM) Malaysia withdrew Kisona from the Orleans Masters in order to focus on regaining her confidence.

Kisona had previously qualified for the Asian Leg of the World Tour in January, but had made little progress against some of the sport’s biggest names.

According to The Star, Kisona and Jin Wei, the 2017 Kuala Lumpur SEA Games champions, had both won their semi-final matches convincingly.