Priya Anand Is Back With A Ponggal Release 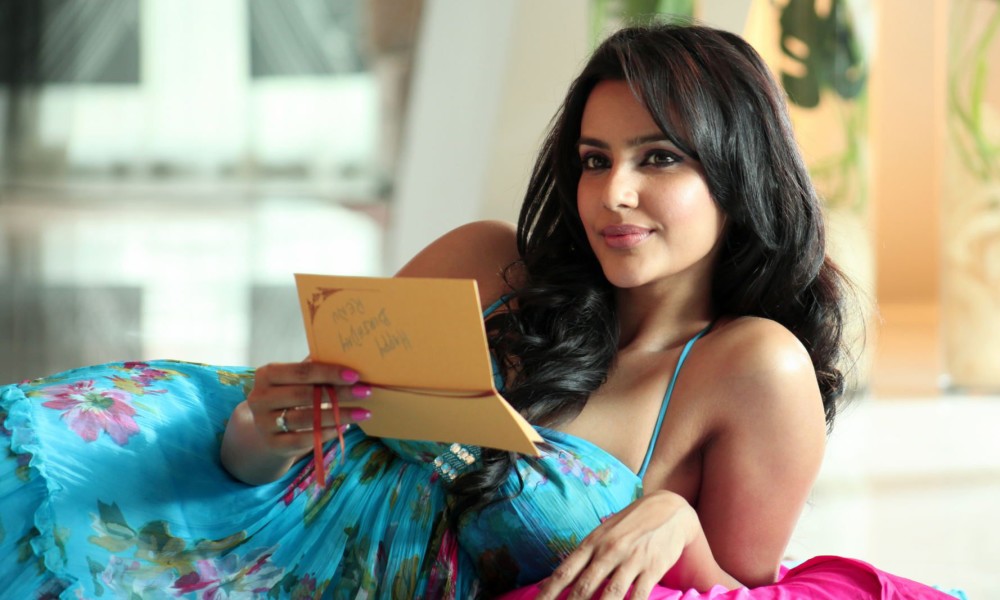 Priya Anand will be back with a bang come Ponggal 2019. The gorgeous actress will be making her comeback in Tamil cinema with an upcoming political satire movie, entitled LKG. We last saw her in two mediocre movies last year, Koothathil Oruthan and Muthuramalingam.

RJ Balaji will be playing the lead in LKG. The comedian cleverly released a few shots of himself in a politician’s garb, hinting that he might move over to  politics. It was then revealed that he was promoting his first movie as a hero, LKG. Balaji has also come up with the script and screenplay of the movie. The film is directed by Prabhu, who will be making his debut.

Balaji tweeted that the release of LKG will be during Ponggal. The former radio jockey creatively incorporated the two other blockbusters releasing on the same date, Visawasam and Petta, in his tweet. Balaji is standing with a few government issued appliances, like a table fan, a television and a mixer grinder 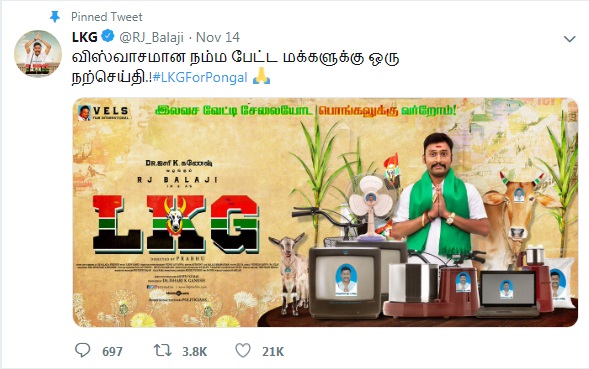 Leon James will be composing the tracks for the movie. The music director has been relatively quiet on the composing front as he has been touring with singer Sid Sriram.

The bits of humour injected into the annoucements of LKG have set it trending in Tamil Nadu. Here’s hoping that the movie will measure up to its hype.