He was appointed by the Badminton Association of Malaysia (BAM) and will report for duty on 1st December. 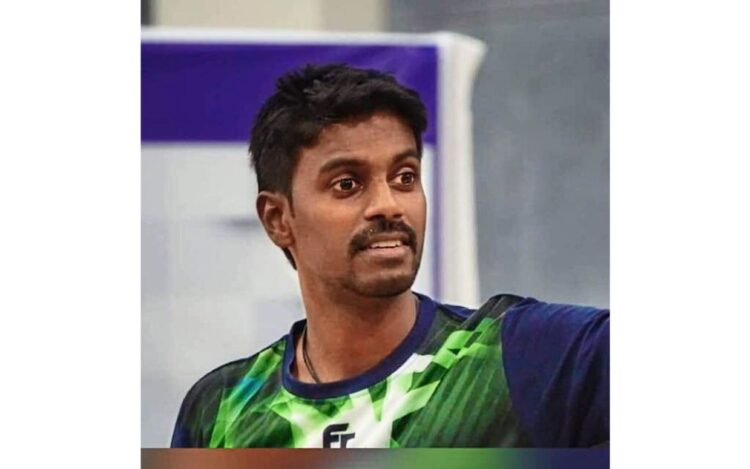 The KL born native has an extensive coaching experience at the grassroots level and internationally which includes a term as the head coach of the Mauritius national team. He is expected to report for duty at the Badminton Malaysia (ABM) in Bukit Kiara on 1st December, reported The Star.

The 39-year-old rose through the ranks to become one of the most respected coaches out there, along with his partners, Yeoh Kay Bin and Manoj Kumar, who have professionally run their own academy, Petaling Jaya New Vision Badminton Academy (NVBA), for more than ten years, and have built competitive teams that have competed in the Purple League.

“The association will continue to find ways to boost the national team’s coaching staff in order to help the new team achieve its goal,” it stated.

Yogendran took on a greater challenge by serving as Mauritius’ head coach for four years. Mauritius qualified for the Uber Cup Finals in Bangkok, Thailand, under his leadership, after winning the All Africa women’s team championship in 2018.

Beside Yogendran, Julien Paul became the first shuttler from Mauritius to compete in the Olympic Games in Tokyo.

This is a huge milestone in your life, and we at Varnam wish you the best on your upcoming role.