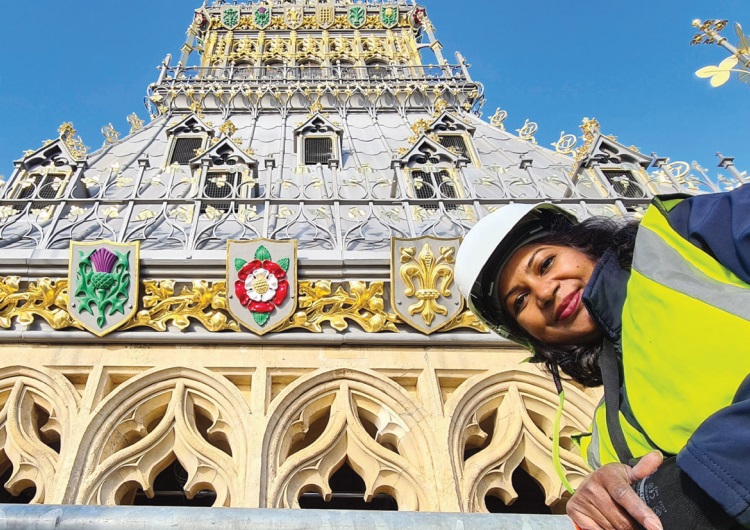 The roles of women in the fields of architecture and design have long been largely overlooked due to gender discrimination. Fortunately, there are professional organisations that support women in overcoming these traditional barriers.

Meet Catharine Arul Dass, a UK-based Malaysian-born architect who shattered the stereotype in this male-dominated field of architecture by being nominated for a double prestigious award.

Catharine has recently been nominated and shortlisted for two established awards; the European Women in Construction & Engineering (WICE) Awards 2022 for Best Woman in Digital Innovation, and the Asian Women of Achievement (AWA) Awards 2022 in Real Estate, Infrastructure, and Construction.

Hailing from Ipoh, Perak this dedicated lady said “It is an honour to be shortlisted among the incredible women in our industry, especially within this quickly evolving digital innovation category (WICE) and real estate, infrastructure and construction (AWA),”.

These nominations recognise her pioneering and setting the standard for the digital conservation requirement for historic projects, which entails cataloguing heritage materials in a precise manner.

The spark of cataloguing heritage assets in a specific format;

The former student of the Convent of the Holy Infant Jesus tells how the concept of cataloguing historic assets in a precise style came to her when she began her research after being offered a job at the House of Commons.

She was taken aback when she received the offer because she had no experience with conservation, but her expertise in digital building and design helped her obtain a seat on the team.

“One day, while asking about classifying information digitally, I asked how we could differentiate between a normal door and something historic.”

Catharine looked through the asset inventory and saw there was no information regarding heritage items. So she began to make a list of everything, from the roofs to the floors and even the gutters.

She contacted historical groups in England and Scotland, as well as other organisations that have struggled with digitising their assets. The next step was to contact the National Building Standards, which created the categories and provided Catharine with a list of assets to employ in digital construction.

“Initially, they had generic classifications for all types of buildings, but now, there are more specific ones for historical buildings,” said Catharine.

“We needed to collect this information as part of the digital building data to be included in the facilities’ management system. This is so that the information is in one location,” said Catharine who is now in her late 40s.

She went on to say that her categorisation technique also can be implied in Malaysia.

“Malaysia is starting to use the BIM approach in building construction. As far as I am aware, it is used for new-build (a house or building built recently). BIM was originally meant for new-build, but it can be used for existing and conservation projects.

“Not many conservation projects are embarking on this BIM journey due to a lack of understanding on how to use BIM for existing projects, budget constraints or the approach they take is different,” said Catherine.

She graduated from London Metropolitan University with a Professional Practice in Architecture (RIBA, ARB Part III) in 2017. Catharine has been stationed in southeast London since 2012, where she worked for the Ministry of Justice from February 2013 to March 2019, following which she worked for the UK Parliament today. 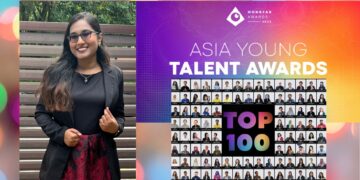 Annsley Dashawna Stephen, The Top 100 finalist of the MonStar Awards 2022 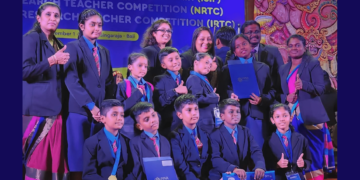 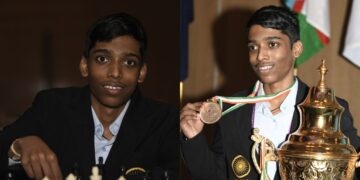