A bold & brave attempt by the director! 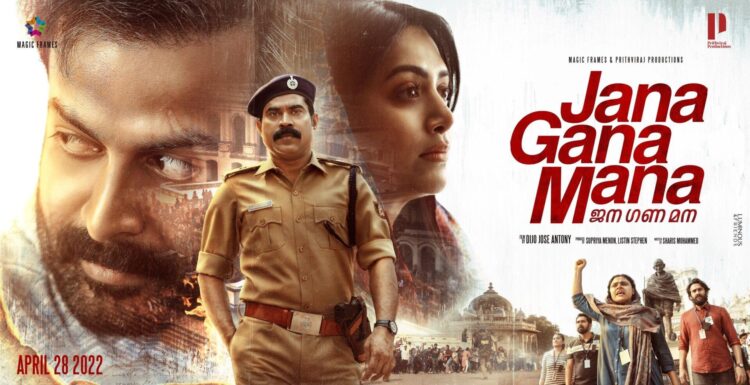 Touted to be a vigilante political thriller, Jana Gana Mana centres on the flaws in the legal system and how it is manipulated by a few powerful people. By touching on topics like casteism, anti-nationalism and infiltration of hooligans in college politics, the director has tried to stay as realistic to the present day issues as possible.

Dijo Jose Antony, with his gripping direction, might question the depth of your concentration while watching the engaging film. The spellbinding film brings together Prithviraj and Suraj Venjaramoodu again after the immensely successful Driving Licence which is currently being remade in Hindi as Selfiee. Prithviraj delivers a bravura performance as always and the writer doesn’t need to emphasise on the acting of Suraj as it was beyond good.

Within the first few minutes as the camera rolls, our attention is grabbed! 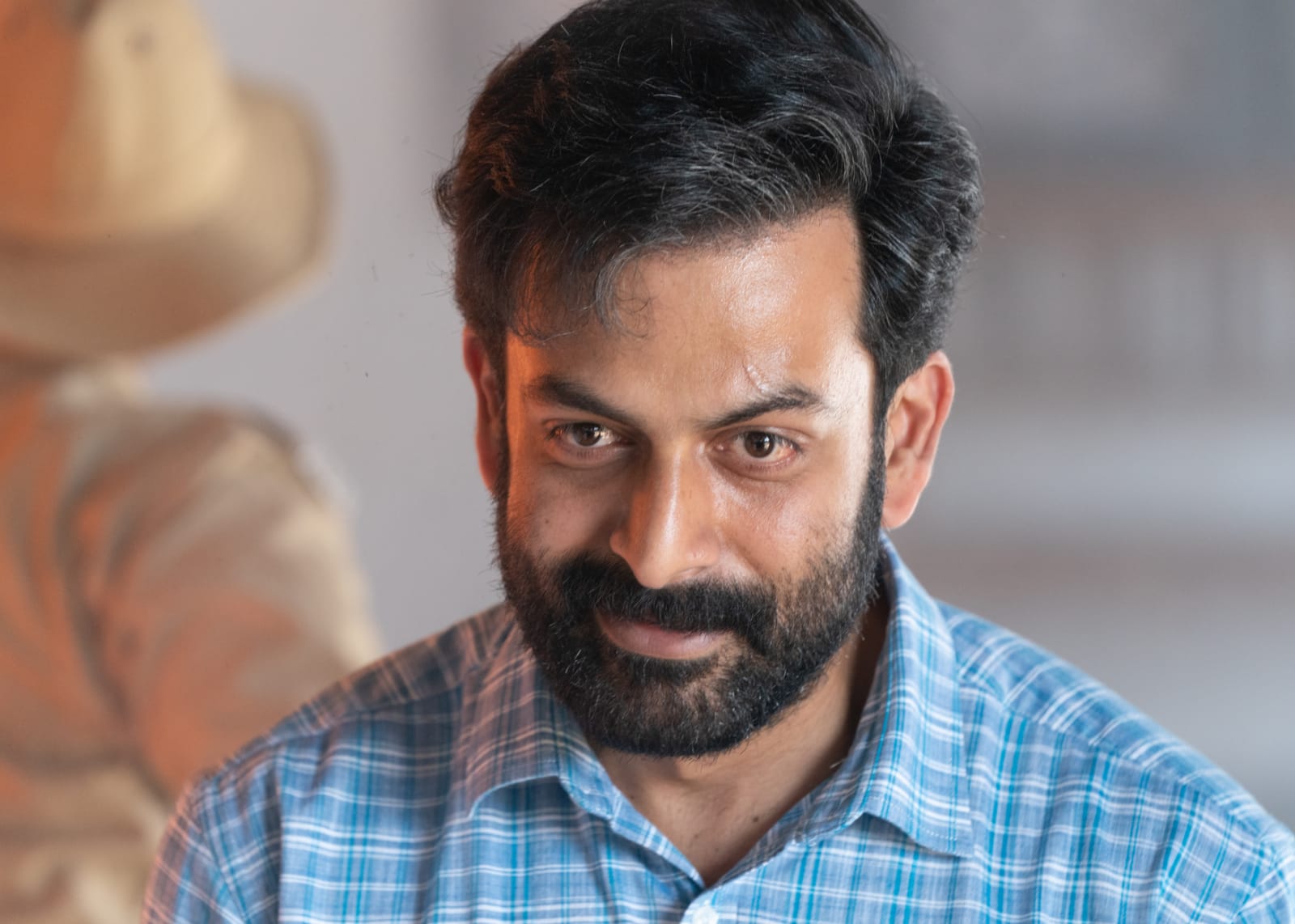 Throughout the entire film, we are reminded of some brutal incidents that took place in the country over the last few years. Mariam’s role in the flick seems to have been driven by the Hyderabad gang rape case in 2019 while the questions Aravind raises include those that were brought up in the Rohith Vemula case and in the case of the murder of tribal lady Madhu in Kerala in 2018.

Written by Sharis Mohammed, the screenplay is something that should be taken note as it clasps every emotion together, and those staggering acts that play with your mind throughout the entire flick. Even with so many political themes squeezed into one, the film does not feel unnecessarily heavy—that is where the well-written script stands out.

A question that we need to ask ourselves:

Who needs to be blamed if there’s a rape case that happens every 15 minutes in India and why are we only startled by a handful of them? Why does one person’s death matter more than someone else’s?

The film effectively explains why we react the way we do and the hypocrisy that underpins it. Those who love to watch political crime thrillers, inspired from real-life incidents, would enjoy this film as it shows you how to think, question, challenge, and more as an ordinary guy who accepts news at face value.