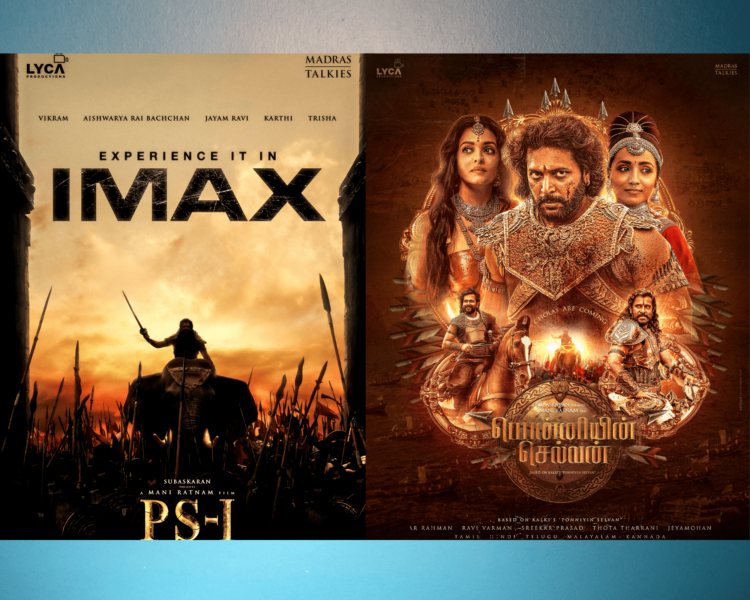 It’s getting even more exciting!

The anticipated Mani Ratnam’s ‘Ponniyin Selvan-I’ will become the first Tamil-language film to be released in the IMAX format. Having said that, Madras Talkies and LYCA production house have taken to their Twitter handle to announce the exciting news to Kollywood movie enthusiasts.

On the musical front, Mani Ratnam’s dream project will feature music written and composed by AR Rahman and well-known cinematographer Ravi Varman, who has worked in films such as Anniyan, Kaatrin Mozhi, and Jagga Jasoos to handle the cinematography of this magnum opus.

Prepare yourselves to watch this mega-hit film which will be premiered in theatres worldwide on 30th September in the following languages: Tamil, Hindi, Telugu, Malayalam, and Kannada.