Subramaniam Harihar, A Dedicated Journalist Breathes His Last At Age 79 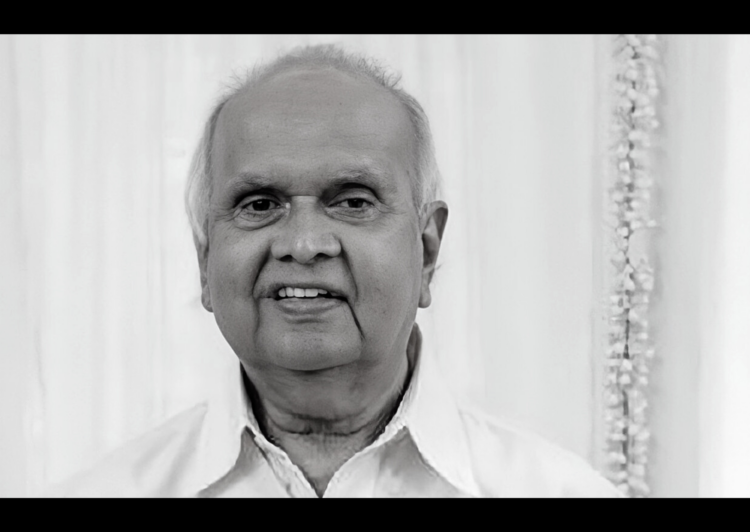 Another significant loss to our nation.

Subramaniam Harihar, one of Malaysia’s longest-serving journalist, breathed his last on 21st August (Sunday) at the age of 79.

Subramanian or fondly known as Maniam to those close to him persisted in keeping readers updated at The Star’s online desk even though he was experiencing health issues in his latter period.

The journey of Subramanian in the Journalism World

The dedicated journalist started his career in 1960 at the age of 17 with The Malayan Times before switching to UPI. He then accepted a job with the Associated Press (AP), where he finally worked his way up to become a regional bureau chief.

In the early 1990s, Subramaniam left his full-time job and began working for The Star as a sub-editor for StarBiz. He became interested in digital media in the late 1990s and desired to be transferred to the online desk, where he worked for more than 20 years.

Subramaniam is also a walking encyclopedia of knowledge; he always shared the greatest anecdotes from his years spent covering Malaysia’s early history.

Esther Ng, the chief content officer of Star Media Group in her tribute to the veteran journalist was quoted as saying, “He was a courteous and outgoing individual who constantly had lovely words to say to those around him. We will miss him,” noting that he was a hard worker and frequently arrived the earliest at the newsroom first each day.

“He was a journalist’s journalist,” said Datuk Wong Sulong, the former group editor of The Star.

“He is touted as that because of his experience in a variety of professions and willingness to share his knowledge with budding journalists. He served as an excellent role model for future generations of journalists,” he added.

Adding on to the tributes for the late-great journalist Star Media Group advisor Datuk Wong Chun Wai said Subramaniam had journalism in his blood.

“When the Japanese Red Army stormed into the AIA building at Jalan Ampang in 1975, holding 50 hostages including US and Swedish diplomats, Maniam was in the thick of action.

“During the three-day siege, he never left his office for home, running up and down from the scene. These were the days before the Internet,” he was quoted as saying.

Furthermore, Jagdev Singh Sidhu, the editor of StarBiz also recalls Subramaniam as a competent journalist and a fellow colleague he always cherished interacting with saying that “I thoroughly enjoyed listening to him recount the early history of Malaysia and its political system. He was a storehouse of knowledge, which was priceless to me. We will miss him.”

Varnam Malaysia extends our heartfelt condolences to the family of Subramaniam Harihar.

Rest in ultimate peace in the arms of our maker.