E. Elavarasan Appointed As New Head Coach Of The National Under-23 Squad 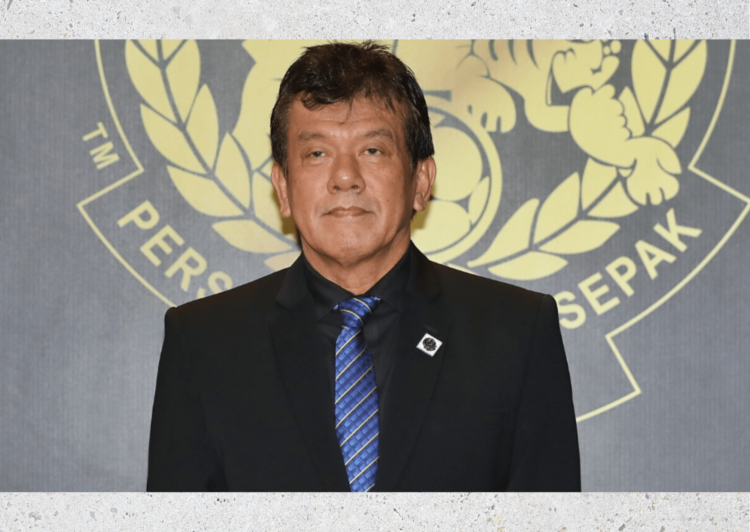 Helming a double role is going to be a gruelling task, but E. Elavarasan is set to take charge with full spirit and enthusiasm to bring back the glory days of the nation’s local football scene.

During a press conference which was held yesterday (1st September 2022), the Football Association of Malaysia (FAM) unveiled Elavarasan as the newly appointed Head Coach for the U-23 National team.

The position of U-23 National Team Head Coach has been vacant after FAM released Brad Maloney from Australia by mutual agreement from both sides on 13 July 2022.

Elavarasan will continue serving as Kim Pan Gon’s assistant head coach at Harimau Malaya even though he has been named head coach of the U-23 National Team.

The Selangorian said it will be challenging to manage both the senior team and the Under-23 teams and expressed his gratitude to the FAM for their trust in his ability for giving him the double role.

The 60-year-old said “There is a difference in running the two squads. The most important thing in the senior team is to choose the best players (in the country) but the Under-23 have a bigger role to play,”

With this new undertaking, Elavarasan will be prepping the Under-23 squad for major tournaments next year such as the SEA Games 2023 in Phnom Penh, Cambodia in May 2023, the Asian Games 2022 in Hangzhou, China in September 2023 as well as the 2024 U-23 Asian Cup Qualifiers and the 2024 Olympic Qualifiers.

Also announced earlier were the U-23 national team coaching staff consisting of Juan Torres Garrido from Spain as the Assistant Head Coach; Jihyeon Park from Korea as the Fitness Coach; Lee Jeyoon from Korea as the Performance Analyst Coach together with Kris Yong who is retained from the previous coaching team as the goalkeeper coach.

E. Elavarasan Appointed As New Head Coach Of The National Under-23 Squad