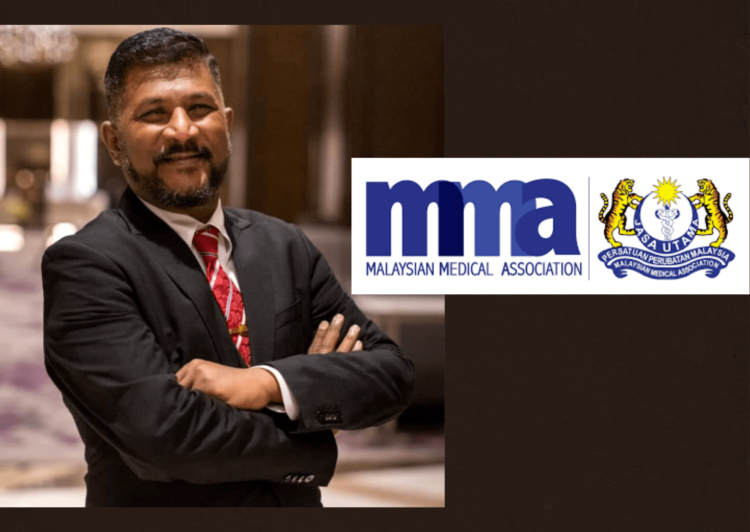 The epitome of dedication, Dr Muruga Raj Rajathurai has been appointed as the new president of the Malaysian Medical Association (MMA) for a one-year term starting from 10th September 2022. He was elected to succeed Dr Koh Kar Chai, whose mandate from 2021 to 2022 was complete.

During the MMA’s annual banquet which was held on Saturday (10th September), Dr Muruga pledged to address the issue of bullying among healthcare workers in the public healthcare system.

It is ‘disturbing to hear’ such incidents said Dr Muruga.

“As a healthcare professional, it truly saddens me,” he said noting that bullying would no longer be tolerated and that he will work with the Health Ministry and his colleagues to make sure that this malignant behaviour that has invaded the system is dealt with.

While thanking his predecessor Dr Koh Kar Chai for initiating this reform mission, Dr Muruga said he would continue MMA’s effort by making changes and reforming the country’s healthcare system.

In light of some challenges concerning human resources in healthcare reforms, the 55-year-old private general practitioner with a law degree and a master’s in Business Administration (MBA) said he was looking forward to working closely with the Health Ministry and Public Service Department.

“We are happy to have a Health Minister who is committed to the urgently required healthcare reforms. I’m hoping to start an engagement with the Public Service Department soon on how to tackle the issue of manning our healthcare system.”

“Although we still have a long way to go in developing a more long-term solution, there has been noticeable movement on the issue of contract doctors,” he stated.

He hopes that the issues would be adequately addressed through the White Paper, which is anticipated to be presented in November, that has demanded the government to double the number of permanent positions for doctors on contract.

He also intends that the reforms to the healthcare system would continue even if the administration were to change come the next general election.

The selfless man had previously made headlines for courageously volunteering at a centre in Warsaw, Poland that sheltered Ukrainian refugees and provided medical care to thousands of individuals who had come into Poland to escape Russian bombardment in their nation. 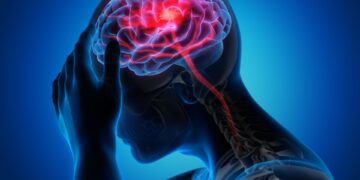 Stroke Detection: A Must For Every Individual To Know In The Current Stress Oriented World