Thanks to the heroics Malaysia Karate team! 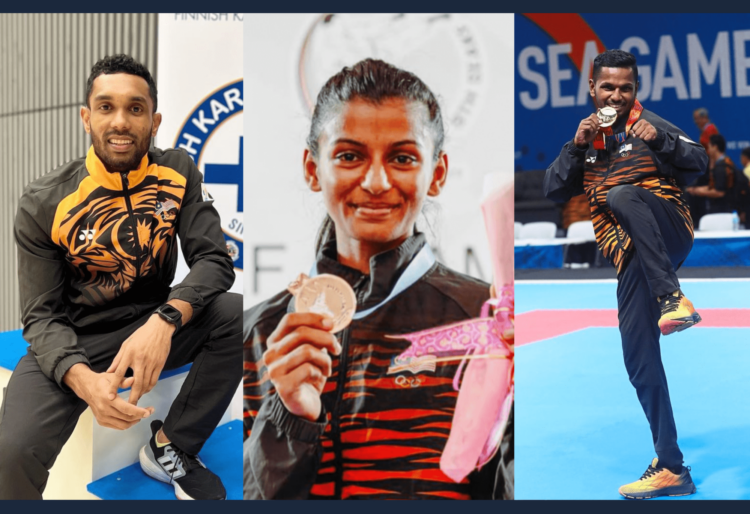 Our very own Malaysia karate exponents, namely S. Prem Kumar, R. Sharmendran, and C. Shahmalarani stole the show on the final day of the Finnish Cup by bagging gold and silver medals at the much-anticipated competition.

With that being said, Prem Kumar Selvam took home a gold medal in the Kumite below 75kg final. Meanwhile, Malarani, the champion of the Southeast Asian Karate Federation (SEAKF), has also secured a gold medal after trouncing Finland’s world No 11 Keinanen Titta and cliched the women’s Kumite Open title. Both were tied 4-4 at the end of regulation time, reported The star. 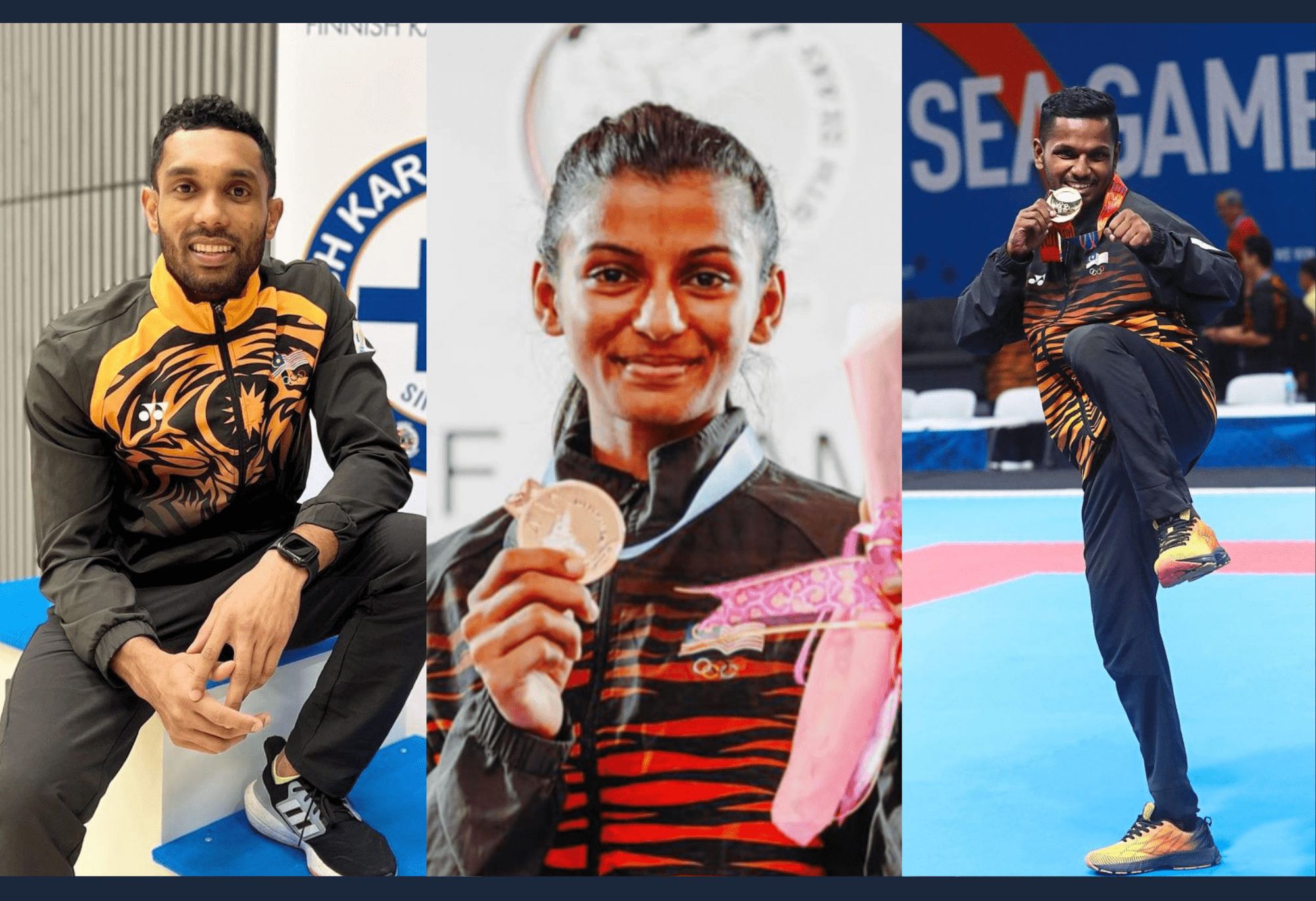 Besides that, R. Sharmendran continued his winning streak by clinching yet another gold medal as he defeated Finland’s Jeffrey Vink 8-0 in the men’s Kumite Open.

With their jaw-dropping performance in the Finnish Cup in Tampere last week, the trio are all set to deliver their stunning performance at the Turkish Open from Oct 15-17.

“We sent the four exponents to Europe to expose them to fighting techniques in the Open categories. It’s different from the fighting style in Asia.”

Apart from the trio, Siti Nur Azwani Nor Azli contributed two bronze medals in the women’s Kumite below 61kg and Open categories.

We can’t thank them enough as the team continues to make us beam with pride. Best wishes for your upcoming tournament in Turkey, guys!