Weekend Binge-Watch: From Vendhu Thanindhathu Kaadu To Trigger Awaits You

The ULTIMATE binge watching guide for the weekend! 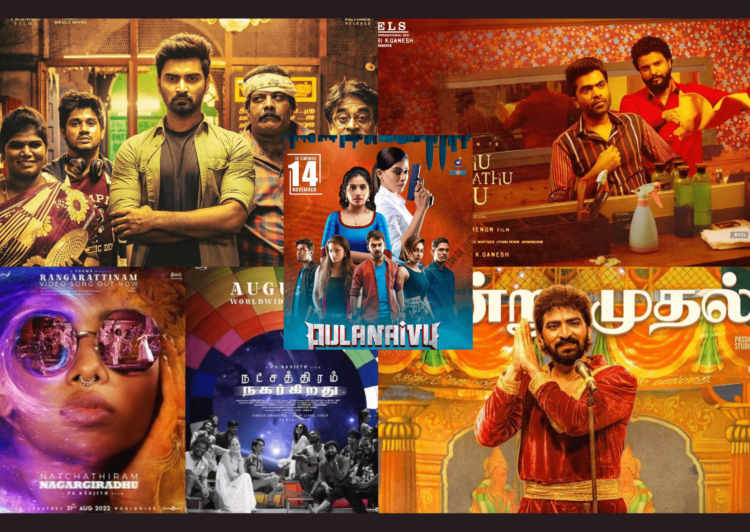 The weekend is almost here and it is time for you to plan your weekend binge-watching evenings!

Binge-watching is something that can give you freshness to your slog of the working week. This quick getaway from watching amazing movies and series eventually will rejuvenate your bustling mind. To make your weekend worthwhile, we’ve curated a list of some of the amazing and latest OTT releases to watch, unwind and chill at this weekend. 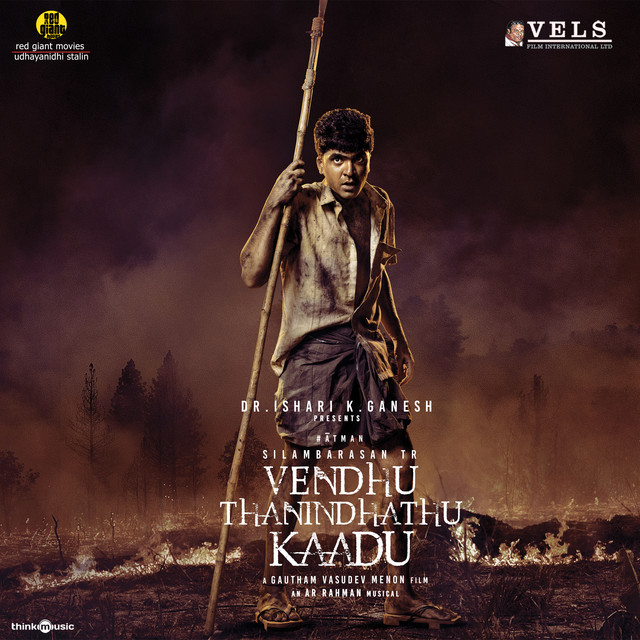 Simbhu’s blockbuster hit flick, Vendhu Thanindhathu Kaadu is a movie about a youngster from Tamil Nadu who goes to Bombay in search of a better life and gets sucked into the underworld. Will he be able to find a way out of the violence and bloodshed? PA Ranjith’s one-of-a-kind undertakings, Natchathiram Nagargiradhu is a vivid contemplation of love in the time of honour killings. As a motley theatre troupe sets out to stage a play about love, the drama reaches new heights as attitudes around sexuality and castes begin to clash. 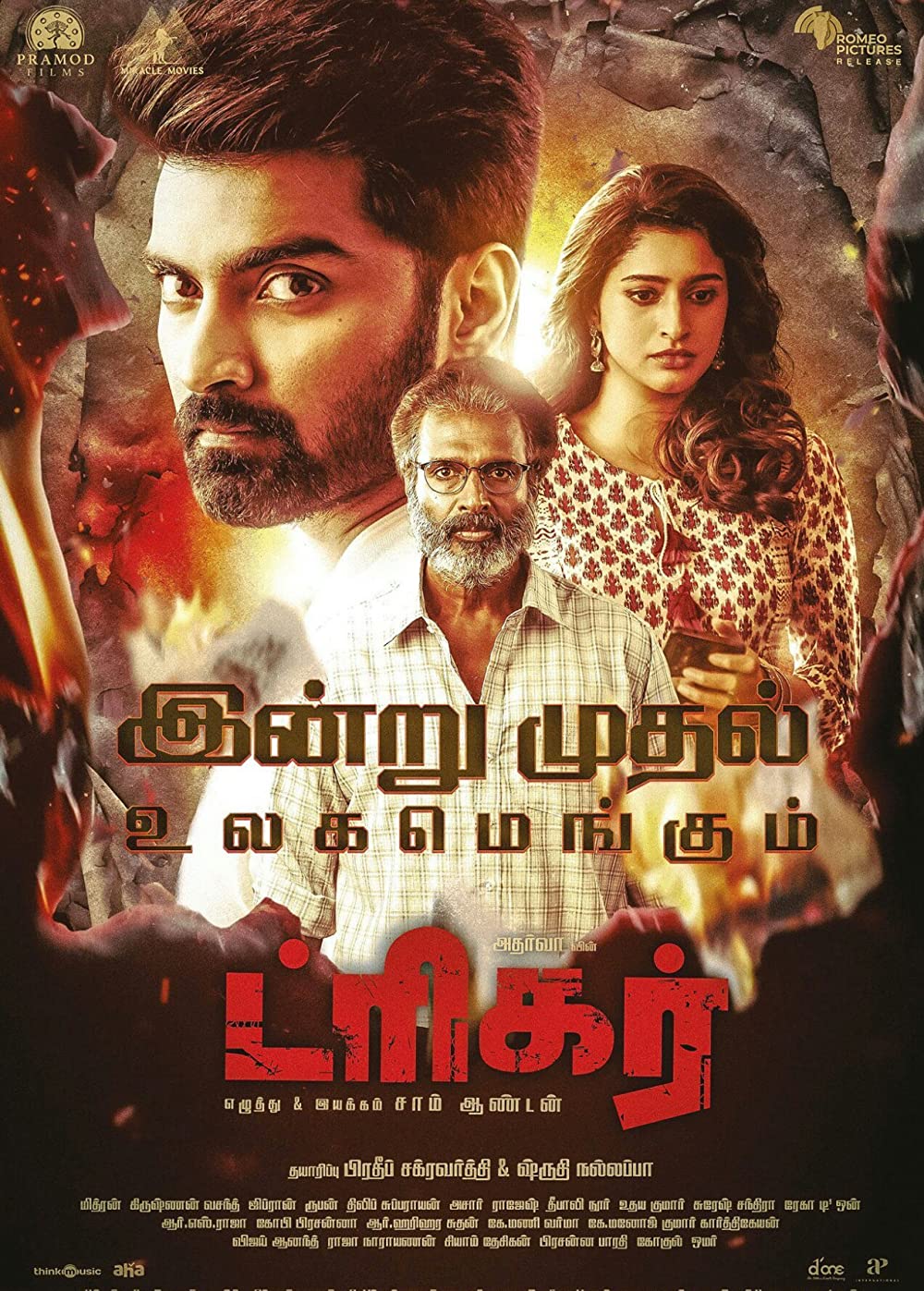 Starred by Atharva Murali, the story of the film revolves around the father-son relationship where a young undercover cop faces obstacles and manages life with his unwell father. The sacred bond between the two is highlighted despite the fights, misery and other several cases he has to tackle as a public servant. 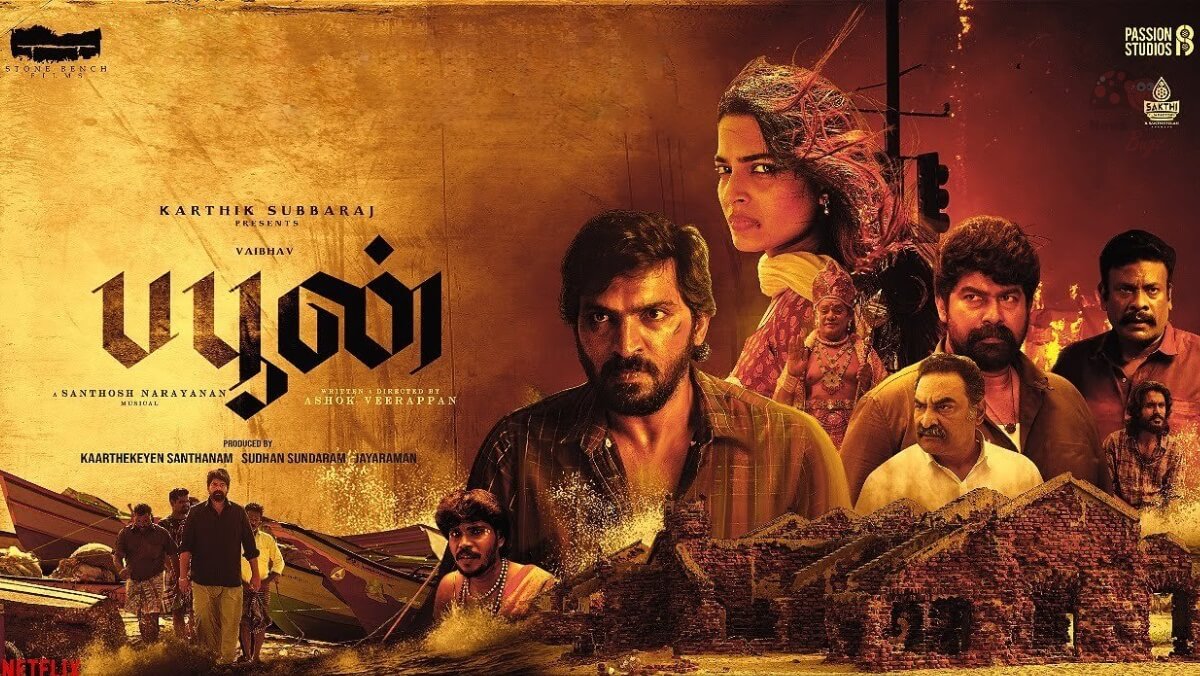 Starring Vaibhav Reddy, Buffon is about a street theatre performer scrambling for cash to get out of town who is pulled into a dangerous web of drug trafficking and political corruption. Shalini Balasundaram’s crime-thriller film revolves around a couple who is entangled in a murder at their college. Meanwhile, a female cop, Bhairavi, has to trace the few suspects and find the murderer. The multiple award-winning Malaysian movie is now streaming on Netflix.

Look no further and start binge-watching these flicks. Happy weekend everyone! Weekend Binge-Watch: From Vendhu Thanindhathu Kaadu To Trigger Awaits You