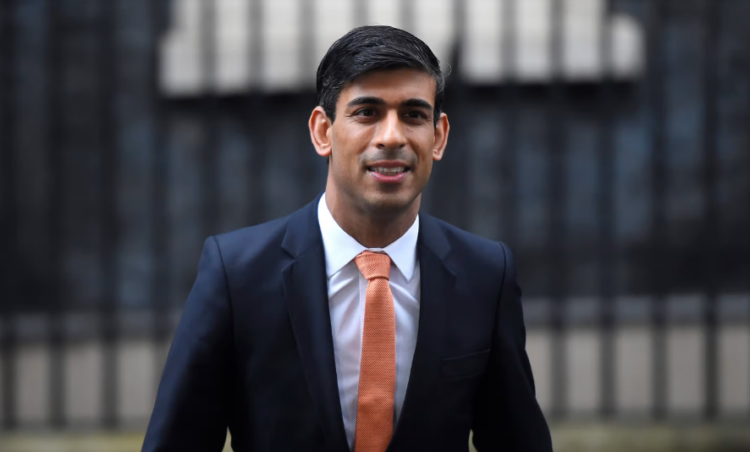 Yesterday, Rishi Sunak set to make history on Deepavali as Britain’s first Indian-origin Prime Minister after being elected unopposed as the new leader of the governing Conservative Party, following Penny Mordaunt’s withdrawal from the race.

Rishi Sunak has won the race to be the leader of the Conservative Party and will become Britain’s next Prime Minister.

Rishi Sunak will become British prime minister after other candidates quit the race to lead the Conservative Party, leaving him with the task of steering a deeply divided country through an economic downturn set to leave millions of people poorer.

As the leader of the governing party, he will take over as Prime Minister from Liz Truss, who quit last week after 45 tumultuous days in office.

Who is Rishi Sunak?

Important Facts about the Britain’s next Prime Minister

Sunak Rishi will meet King Charles at the palace today where he will be asked to form a government, and become prime minister.

More updates to come on Sunak Rishi becoming the Prime Minister of UK.