From a Tamil school student to now playing for an international club. 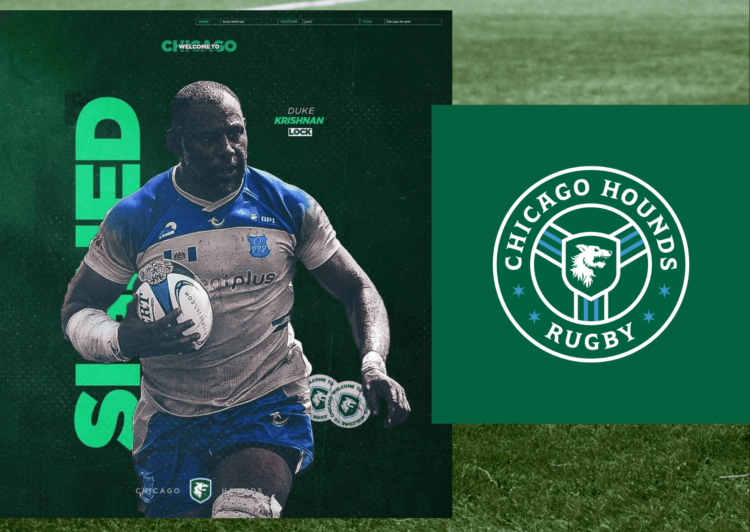 Dinesvaran Krishnan is a name that is widely recognised among rugby fans in Malaysia.

The National rugby player recently grabbed the spotlight when he become the FIRST MALAYSIAN player to compete in the Major League Rugby (MLR) in the United States. The 35-year-old has signed a one-year contract with the Chicago Hounds. (What a proud moment indeed)

Dinesvaran is expected to compete in every MLR game this season, which is around 12–14 games. Before taking the field against Old Glory DC on 18 February for his first game, he will train for a few weeks.

With that being announced, this proud player expressed that he feels honoured to be the first Malaysian player to feature in the MLR, which is (becoming) one of the top leagues in the world.

Fondly known as Duke, he began establishing a name for himself in Malaysian rugby during his school days.

Hailing from Kedah, he received his early education at SRJK (T) Saraswathy, Sungai Petani and then started his secondary education at SMK Bukit Mertajam, Penang, where his journey with rugby began.

He was exposed to this rugby world when he was just 13. He then represented the school and district at that time. After completing his secondary life, he then got a call from his old rugby mate saying that they were looking for more players to represent Penang at the SUKMA games. He then joined Bukit Mertajam Rhinos and starts committing to rugby fully.

In 2009, he was awarded the Ahli Cemerlang Semangat Jerai Kedah and in 2017 with the Bintang Kebaktian Masyarakat

What follows next is history.

After the national coach discovered Dinesvaran’s incredible talent, he was selected for the Under-20 National squad. It goes without saying that he was subsequently chosen and took his big breakthrough by representing Malaysia at the Asian Rugby Football Union (ARFU) Under-20 competition in Brunei.

He then joined COBRA RC and played for seven years with this club.

Duke levelled up when was selected to be a part of a Japanese top-tier club, Yamaha Jubilo and Hino Red Dolhpins between 2013-2022. By joining the Japan Top League heavyweight, also made him the second Malaysian to play in an international rugby league with 2015 being the most successful year for this star as he helped the club to the top league finals. Housing there, he clinched the Japan Top League title with Jubilo in 2015.

Fun Fact: He was the second Malaysian player to compete in Japan after Marc Le.

Dinesvaran is eagerly anticipating embarking on a brand-new challenge at MLR. 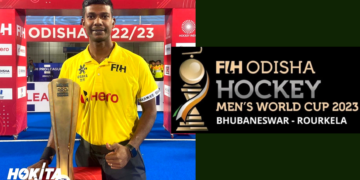