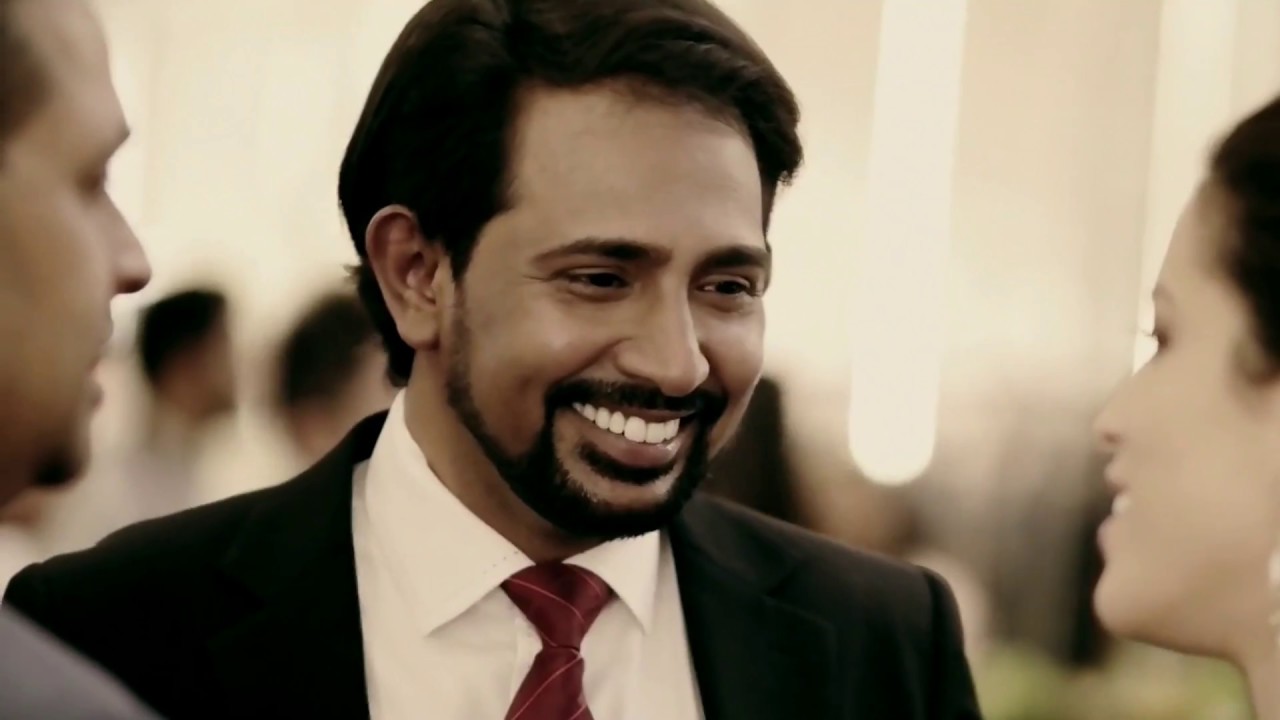 The infamous Gnanaraja Gnanasundram, 38, popularly known as “Dato Sri G” or DSG, has been stripped off his title by the Pahang palace. A day after losing his title, he has been charged with three counts of cheating in relation to the Penang undersea tunnel project by deceiving Zarul Ahmad Mohd Zulkifli, the managing director of Consortium Zenith Construction Sdn Bhd, into paying him RM19mil in three transactions between July and August 2017. In return, Gnanaraja would supposedly use his “connections” to help “settle” an ongoing Malaysian Anti-Corruption Commission (MACC) probe into the consortium.

Zarul gave him RM2mil in cash, twice in July and again in August 2017, at Eastin Hotel in Petaling Jaya. He is also accused of cheating Zarul of RM15mil on July 27, 2017, at a CIMB Bank branch at the Petronas Twin Towers.

All three charges came under Section 420 of the Penal Code for “cheating and dishonestly inducing delivery of property”. If convicted, Gnanaraja can be jailed a maximum 10 years with whipping as well as a fine for each offence. MACC deputy public prosecutor Datuk Umar Saifuddin Jaafar requested for the bail to be set at RM100,000 in one surety and also sought for his passport to be impounded.

DSG introduces himself as an actor, film producer and entrepreneur who has a 892,000 following on Instagram.