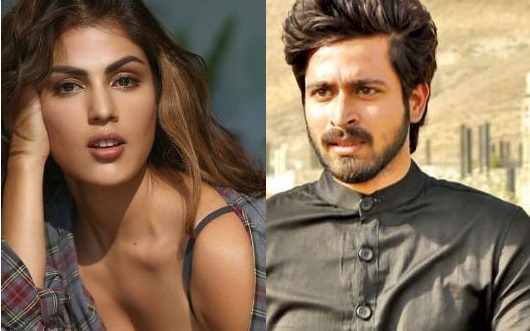 The film will be a full on comedy and Harish and Rhea will star alongside Malayalam actress Reba John. Directed by Sanjay Bharathi, Dhanusu Raasi Neyargale will be Rhea’s Tamil debut. She has starred in a string of Hindi films, including Half Girlfriend and Jalebi.

The filmmakers of Dhanusu Raasi Neyargale felt it was imperative to inform the public that Harish will NOT be playing a loverboy in this movie, and will be portraying a more conservative character.

The filmmakers also appear to believe in astrology. In an interview, director Sanjay Bharathi was quoted saying, “Among all the raasi (star signs), Dhanusu Rasi has something unique and instantly attracts everyone. The film’s protagonist, played by Harish Kalyan, also belongs to this particular star sign.”