Papanasam Girl To Star Alongside Rajini 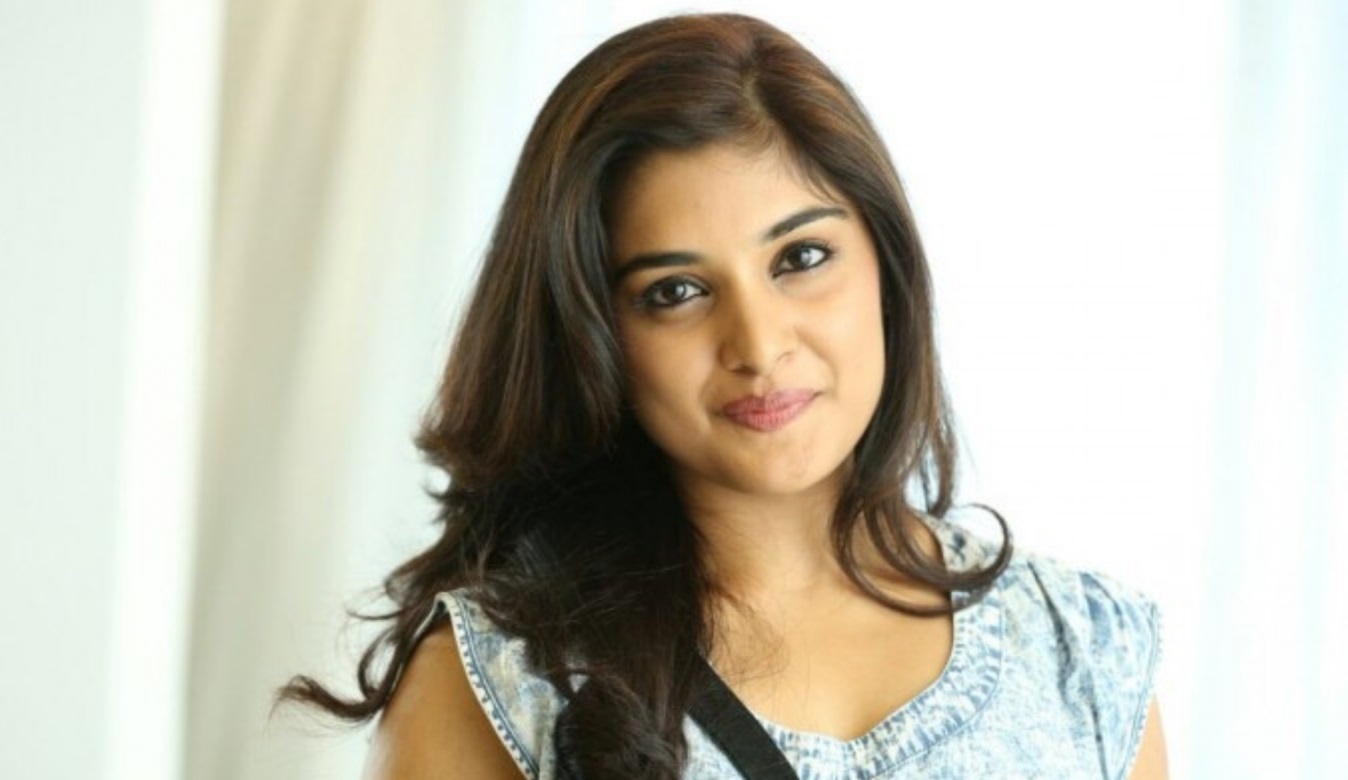 Remember Selvi, Suyambulingam’s daughter from Papanasam? The actress that carried out the role with elan is Nivetha Thomas. She is the latest addition to Rajinikanth’s Darbar. 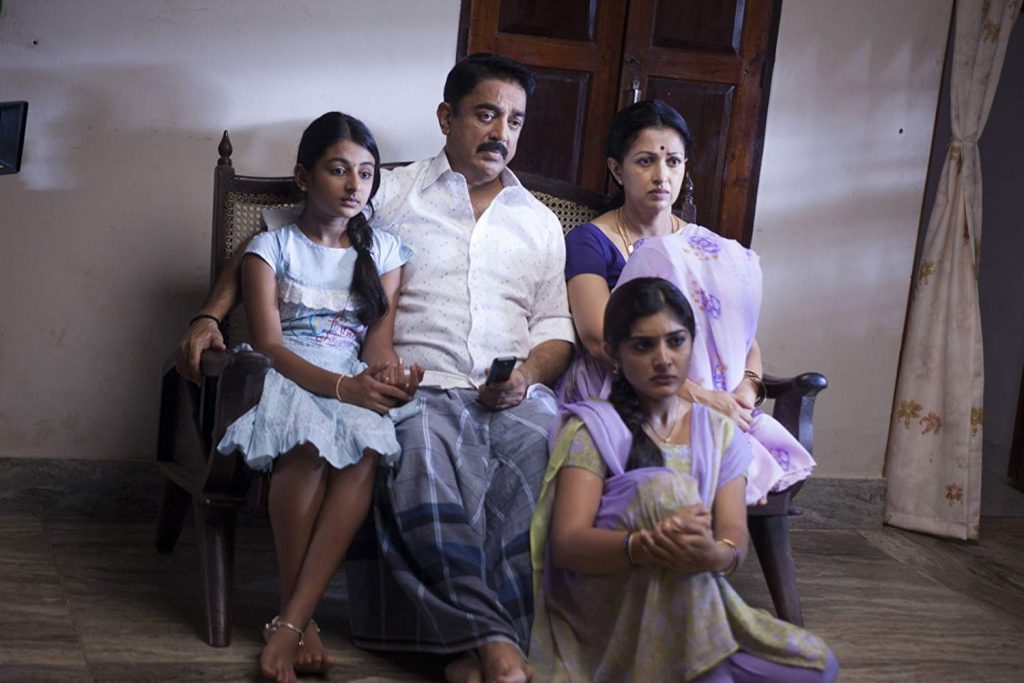 Filming for Darbar has begun in Mumbai. The blurred image of a scene shot there shows Nivetha, Rajinikanth and Yogi Babu in the midst of a scene. It is now known that Nivetha will be playing Rajini’s daughter in Darbar. 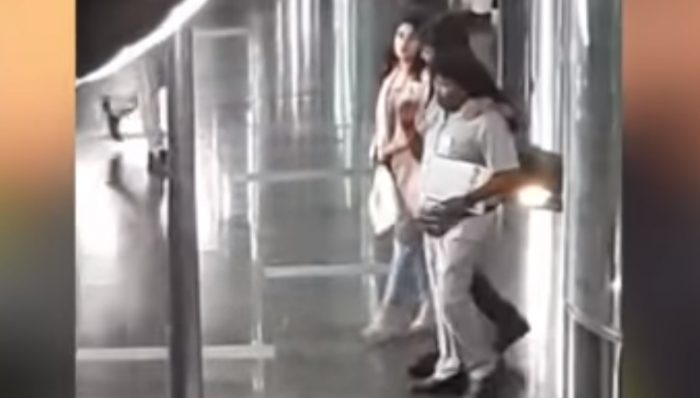 The 24 year old actress began her acting career as a child and starred alongside Vijay in the 2008 film Kuruvi. Hailing from Kannur, Kerala, Nivetha has worked with some pretty big names and will now be able to add a Rajinikanth film to her portfolio. 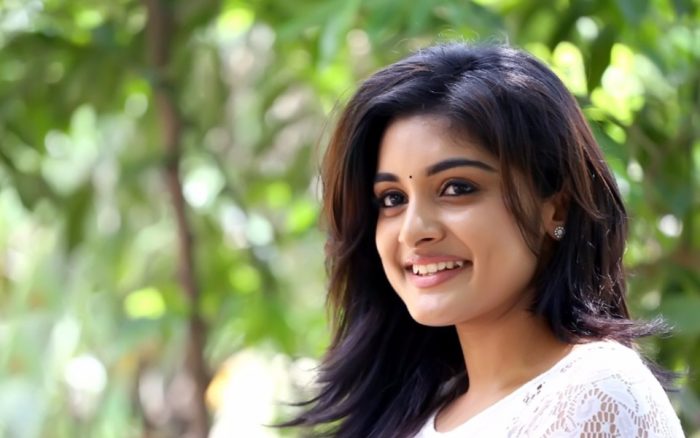 This girl is certainly going places.