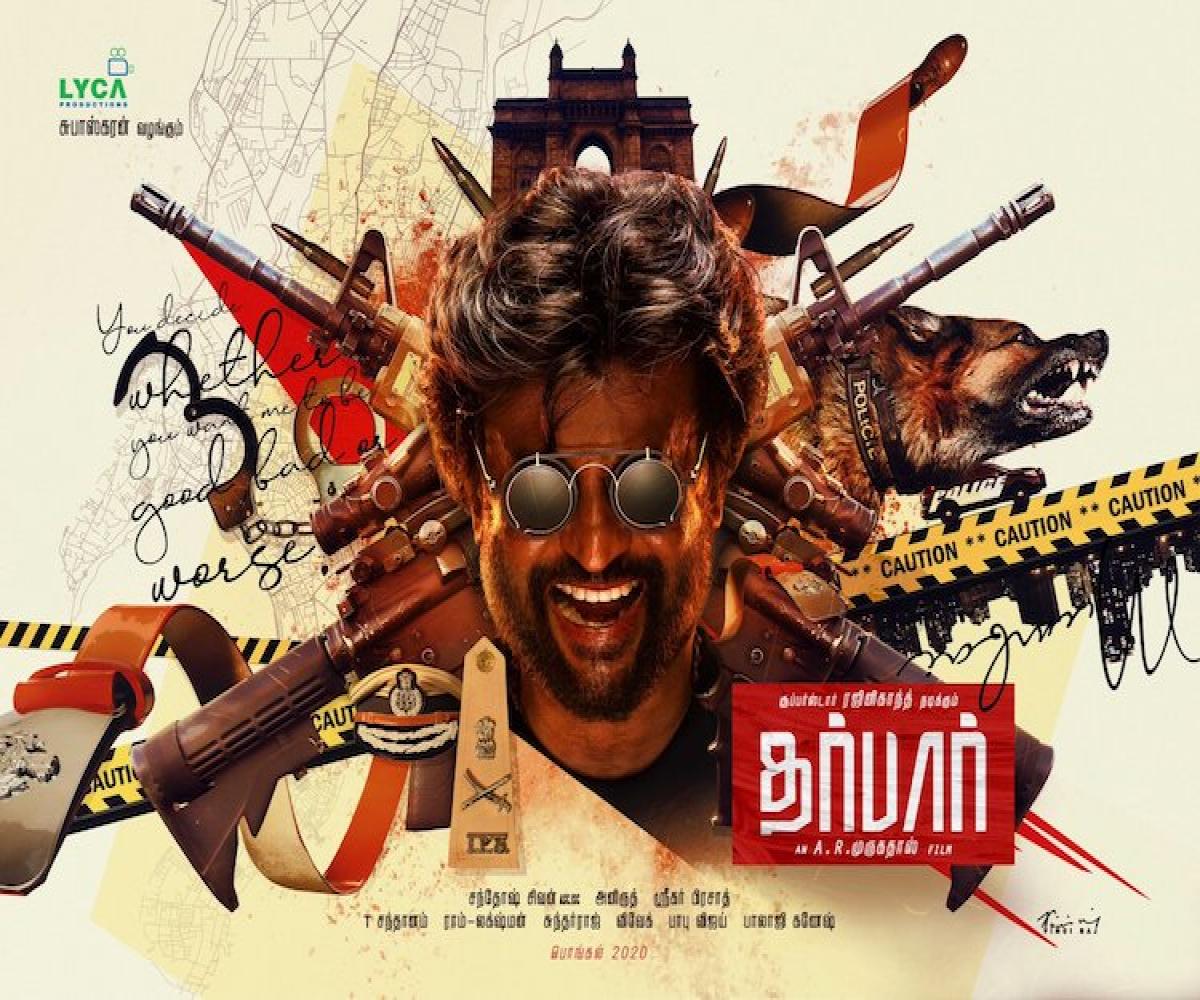 Rajinikanth is currently in Mumbai shooting for his next film ‘Darbar’. He will be seen donning the cop avatar.

The film was making headlines as pictures from the sets had leaked online. 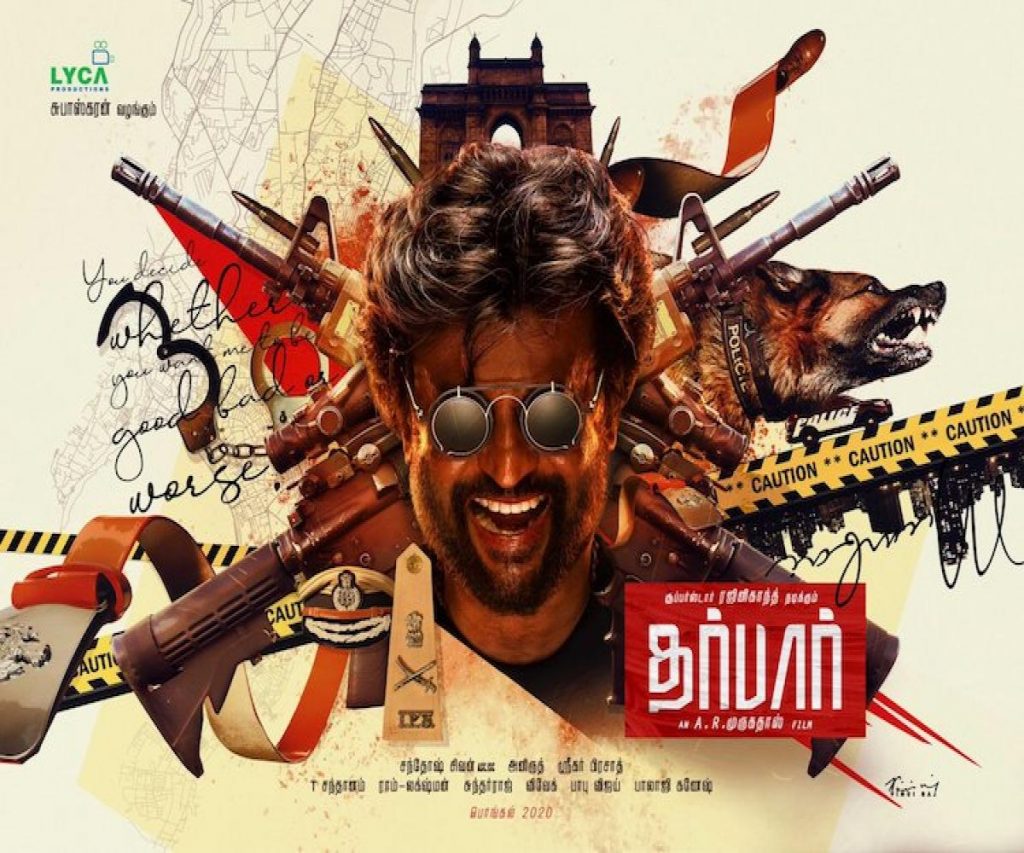 The film which also features Nayanthara in the female lead.

Shooting for the film has been halted as a few college students pelted stones at the crew in Mumbai.

According to a report, the crew of the film were taking all possible measures to avoid any more pictures from the sets to be leaked online and therefore tried to keep the students away from the shoot which in returned angered them and they ended up pelting stones at the crew.

This incident was taken up to the college management by director AR Murugadoss and is currently reported to be looking for an alternate location to shoot the film.

‘Darbar’ has been making headlines since its inception as the south superstar Rajinikanth will be seen playing the role of a cop after almost 25 years.