Home announcement Karthiyani Can Finally Call Herself A ‘Malaysian’ After 10 Years Of Struggles...
ADVERTISEMENT
76
SHARES
ShareTweetWhatsapp

Being born in your own country sometimes does not guarantee that you will be granted citizenship. It can be an uphill and arduous battle for some. These unfortunate individuals fail to enjoy the privileges granted to citizens such as the right to education, healthcare and employment opportunities. 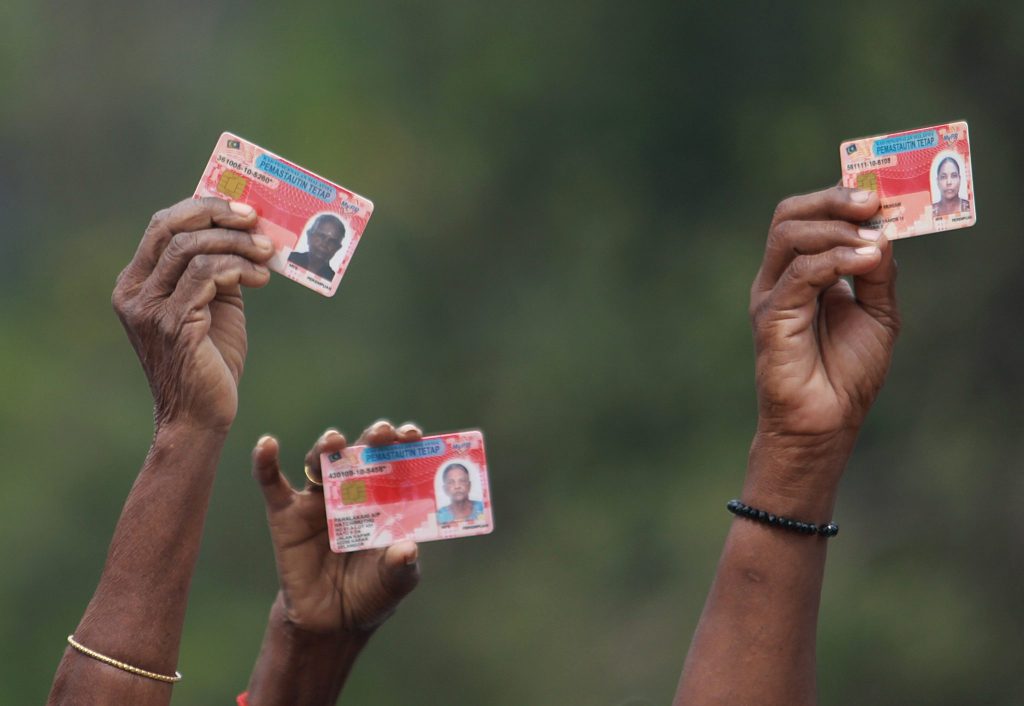 Miraculously, for 10-year-old Karthiyani, her struggle for citizenship is finally over after she was granted a birth certificate and MyKid card on August 5th 2020, legally addressing her as a Malaysian. I can only imagine tears of joy streaming down the little’s girl face.

Now, this young girl would be able to continue her studies officially in schools with legal documentation proving she is a Malaysian citizen.

However, her fight for citizenship was not an easy one. All these years, Karthiyani and her parents had been fighting for her rights to earn her way for a Malaysian citizenship. The National Registration Department (JPN) requested for evidence to support her declaration in seeking citizenship despite being born to Malaysian parents.

Born to a huge family of 11 siblings, events leading to her birth were unfortunate. The little girl’s mother gave birth to her while at home, yet upon delivering, she was immediately rushed to Hospital Kuala Lumpur (HKL) and a document was presented to her parents documenting that she was born at home and brought to the hospital after birth.

Upon several efforts by her parents in seeking citizenship for their daughter which were deemed futile, they decided to lodge a police report confirming Karthiyani’s birth at her residence. Having been denied citizenship, it clearly meant provoking all her rights to acquire legal documentation. 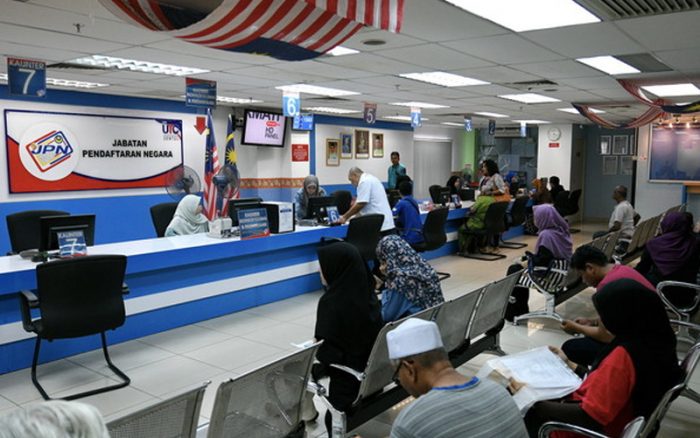 Her parents then headed to JPN together with a letter from HKL and the police report proving that she was indeed born in the country but all endeavours went down the drain after JPN rejected the application stating the department couldn’t verify that she was born at home further claiming they weren’t sure where Karthiyani had come from.

Due to this, she Went through immense suffering for being unable to attend school and receive a decent education in her own country of birth.

There are two primary methods of attaining citizenship in Malaysia which is through registration and naturalisation. Citizenship by registration means that the child meets the legal requirements to be a citizen under the law on being born to Malaysian parents, therefore the parents would just have to go to JPN to register the birth of their child.

Whereas, citizenship by naturalisation is given to someone that has been living in Malaysia for a certain amount of years and meets the government’s eligibility requirements. Every citizenship they hold in other countries will be revoked until they obtain Malaysian citizenship, as Malaysia does not accept dual citizenship.

Complex issues surrounding one’s citizenship is nevertheless present. However, the government at the same time has come out with several initiatives to help provide citizenship to those who have yet to be granted their MyKad’s.

Coming back to Karthiyani’s case, in 2017, she was not allowed to be registered in a school, hence her parents made a new attempt again at JPN. This time the application was not rejected but the department requested for more proof, such as extra supporting documentation and 5 eye witnesses of the birth. 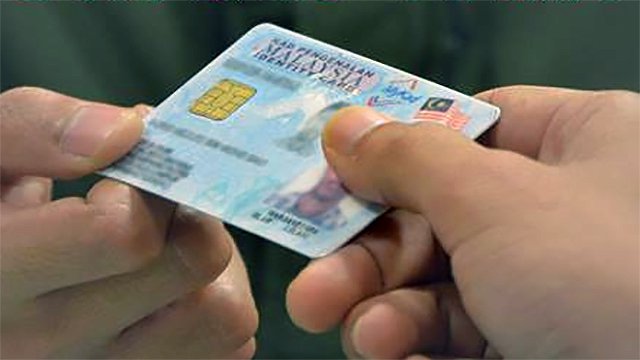 The following year, JPN wanted an even precise documentation consisting of the letter given by the hospital. The 5 eye witnesses that were present to support Karthiyani seek justice for her citizenship were her mother, neighbour and the president of Malaysian Tamilan Today, MR Shanmugam.

Hence, submitting the forms and producing the 5 witnesses requested by JPN, Karthiyani was personally interviewed by the officers from the department before granting her with citizenship on the 5th of August 2020.

The encumbrance of attaining her citizenship is now officially over!