With the blasting sirening news on the COVID-19 outbreak making it’s comeback into our country, it is definitely raising worry and concern among netizens with the alarming rate of cases rising now.

Many officials are taking extreme provacative measures in curbing the outbreak and to stay safe from being infected. Calsberg Malaysia has taken on quite a notable work, by sponsoring handheld thermometers and disinfection services to more than 1,400 Chinese and Tamil vernacular schools nationwide which are in the red zones.

All qualifying schools received more than 3,100 handheld thermometers before classes commenced on 24th June, with about 7.2 million square feet of classrooms, facilities and common areas sterilised after being identified under COVID-19 “red zones” during the Movement Control Order (MCO). “Since we announced the Safer Schools campaign in April, the enthusiastic responses, encouraging words and positive reviews we received from schools and consumers reinforced that our contribution is a purposeful and impactful one.” 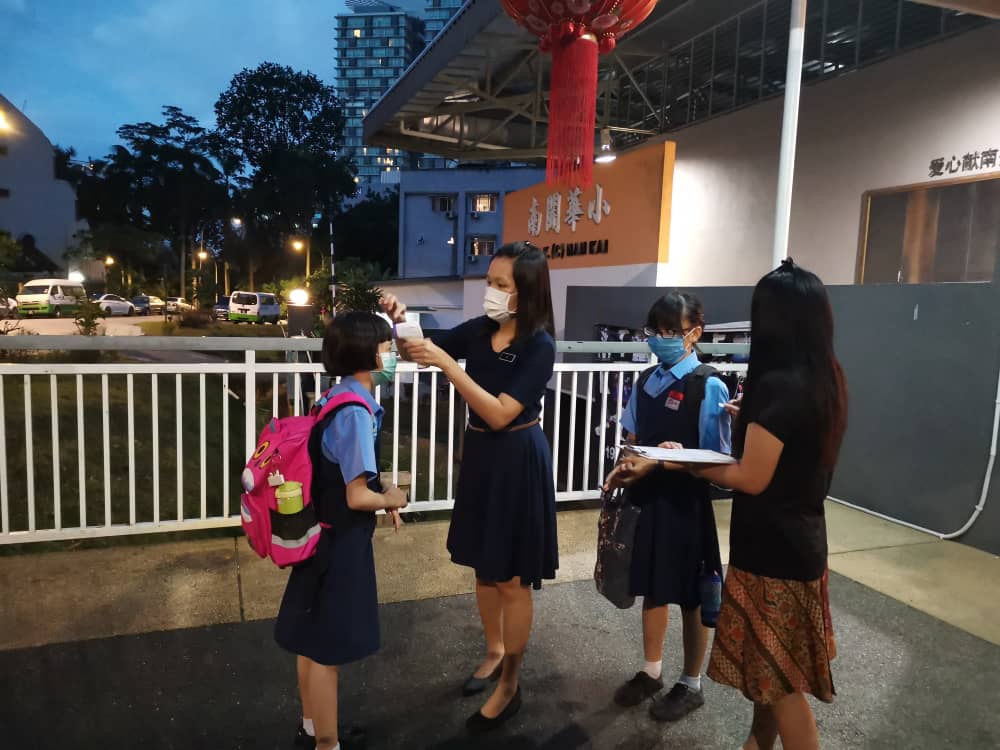 In regards to the COVID-19 disease outbreak, Safer Schools is Carlsberg Malaysia ‘s unprecedented help and support to indigenous communities, done in accordance with its “Brewing for a Better Today and Tomorrow” aim.

The Campaign incepted by Calsberg is part of their Safer Together brewer ‘s program that serves clients and customers, including providing market recovery assistance for F&B outlets which were most impacted by the lockdown strides during The mco.

Currently, the Ministry of Health (MOH) has recorded the second highest number of cases ever since the first outbreak, marking as much as 287 infections as of now. Parents, children and every individuals out there, are advised to be as careful as they possibly can adhering to the SOPs implemented by the authorities. 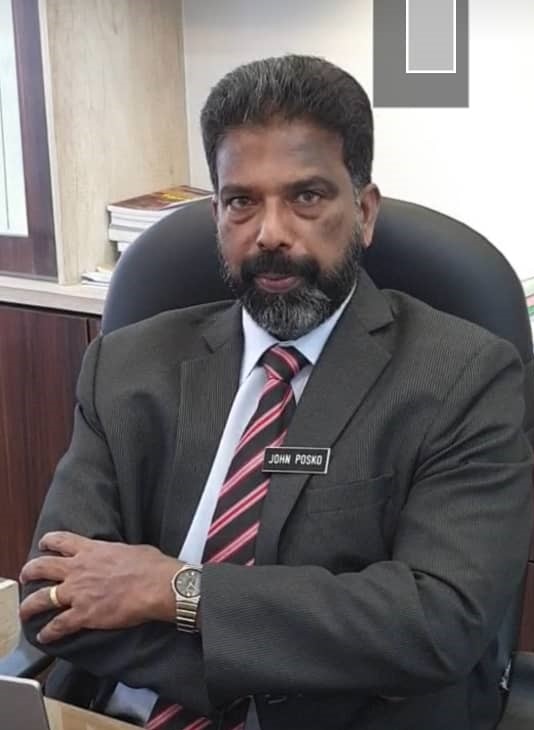 John Posco, principal of SJK(T) Kajang, added, “Sanitisation activities have become a norm in schools with the threat of COVID-19 and we thank the Safer Schools campaign for their timely contribution for this necessary but costly activity and for doing their part for society. The contribution has helped ensure that students are safe and free from infections while
parents are confident to send their children to class because they know that school areas are constantly sanitised.”

The Safer Schools campaign has reached across Sabah and Sarawak, with a cumulative donated value of RM167,000 in thermometers and disinfection services for high-risk schools received by 266 beneficiary schools in both states, benefiting an estimated 139,000 students.

Children and old folks are strictly advised to be kept safe by providing them with sanitisers and making sure they have a face mask on every time they leave the house. Also, its advisable for students to avoid being in crowded or congested places that places one at a higher risk of contracting the deadly virus.

Unfortunately, children are indeed more vulnerable to be the victim of Covid-19 outbreak. Hence, it’s important for schools to make sure that safe protocols to protect them from the virus are strictly followed.

The Much Awaited Soorarai Pottru’s Trailer, A Biopic On Air Deccan’s...