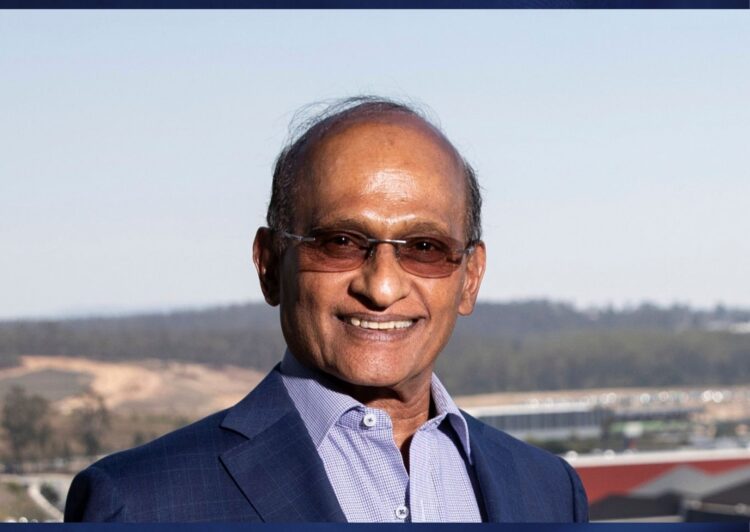 Queen Elizabeth II of England has awarded Springfield City Group chairman and founder Maha Sinnathamby an appointment as a Member (AM) of the Order of Australia (General Division) in her Birthday Honours 2019 List. The appointment was awarded recently.

Following his work on the multi-award-winning City of Springfield in Queensland, Sinnathamby received a national honour in acknowledgement of his outstanding service to the Australian building and construction business and to the community.

The Malaysian native who hails from Rantau, Negri Sembilan, came to Australia as an 18-year-old to pursue an engineering degree at the University of New South Wales before residing permanently in Australia in 1971.

Sinnathamby, who is 83 years old, said he was delighted to receive the award since Greater Springfield’s achievement was the result of many people working together.

“I have to give full credit for this honour to my wife, Yoga, and my business partner, Bob Sharpless, as well as the residents of Greater Springfield,” he said.

“This award is also a recognition and proof that everyone can profit from this beautiful country with enthusiasm, commitment, and a never-say-die mentality.”

On top of that, he also received the Ernst and Young Master Entrepreneur of the Year award.

Furthermore, the Australian Financial Review named Sinnathamby to their list of Australian billionaires Rich List in 2021, ranking him 64th with a net worth of $1.78 billion.

Oh well, it has been quite some time since the 64th Annual Grammy Awards 2022 took place in all its grandeur...