I bet this piece of news will spice up your day, especially you, yes ‘YOU’ Tamil drama fans as Astro is all set for an exclusive Malaysian premiere of an exhilarating and thrilling historical drama series, Queen.

The anticipation comes to an end on 20th February as you sit down, relax and get your chips and popcorn ready to binge on the new drama series available on Astro Vinmeen HD (Ch 231), Astro GO and On Demand every Saturday at 9pm. 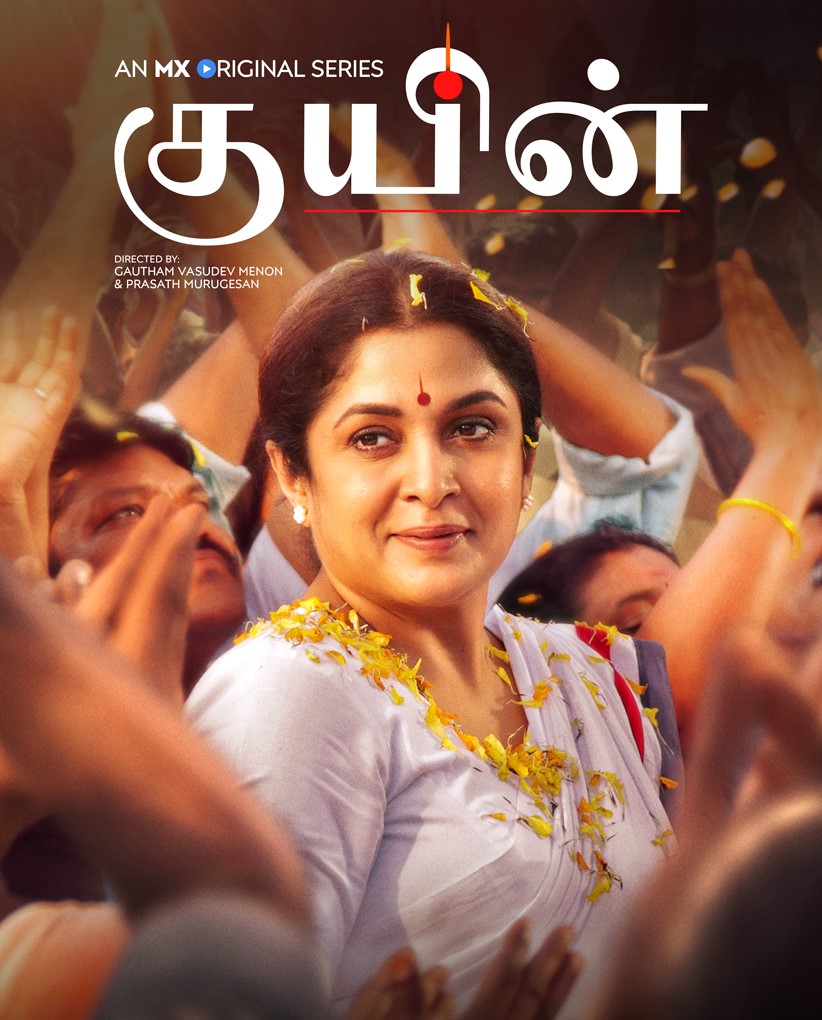 Ramya Krishnan, one of the most renowned actresses in the Indian film industry, is the main lead of this series. She has acted in over 260 films in five languages: Telugu, Tamil, Kannada, Malayalam and Hindi.

The Queen portrays the life, struggles and resilience of a courageous woman whose character is vaguely based on the life of the late J. Jayalalithaa, the former Chief Minister of Tamil Nadu and a famous actress.

The series chronicles the life of Shakthi Sheshadri (Ramya Krishnan), a brilliant young girl who, at the age of 15, is forced to join the film industry as an actress with an unrelenting desire to learn.

Shakthi Sheshadri, who in a short span of time becomes a leading actress with her significantly bigger personality, then enters the political world and soon takes over as Tamil Nadu’s youngest Chief Minister, creating her own legacy in the political realm.

Stories like this are definitely worth watching, Especially knowing that Ramya Krishnan plays the main role, it is a “must watch.”

Nothing is quite like watching this legendary actress on screen, who is perhaps one of the most brilliant amongst the host of Indian actresses to grace the big screen of all time.