Police Complaint Filed Against Song That Made Priya Prakash Famous 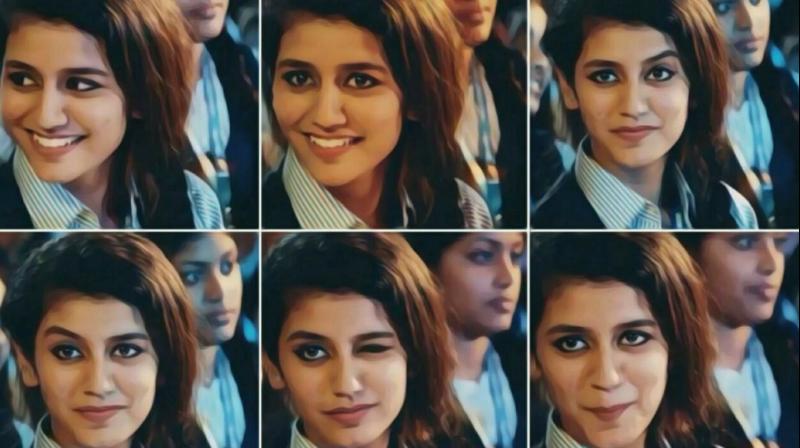 While most netizens went crazy over Priya Prakash’s wink in the song “Manikya Malaraya Poovi”, it didn’t agree with some religious groups.

Some religious groups have filed police complaints against the film director, Omar Lulu. Members of the religious groups claimed that Priya Prakash gave her famous wink during a song that is linked to the life of the Prophet – and this has outraged members in the Muslim community.

At the time of writing, a case has been registered against director Omar Lulu and other members of production under Section 295A of IPC – for deliberately hurting religious sentiments.

If found guilty, those charged can face up to 4 years in jail, or a hefty fine.

One particular man from Hyderabad, Adnan Qamar, went live on Facebook to voice his disagreement to Priya Prakash’s winking and the lyrics of the song that played in the background.

He also translated the song lyrics to English to explain the context and why he’s unhappy about the video. The translated lyrics read “A woman like the pearl flower her highness-Khatija Bibi in the holy City of Mecca she lived like a queen.”

“It is sad the filmmaker is a Muslim and almost the entire cast is Muslim, but still what they showed in the film is objectionable,” Adnan Qamar said in the video that went viral.