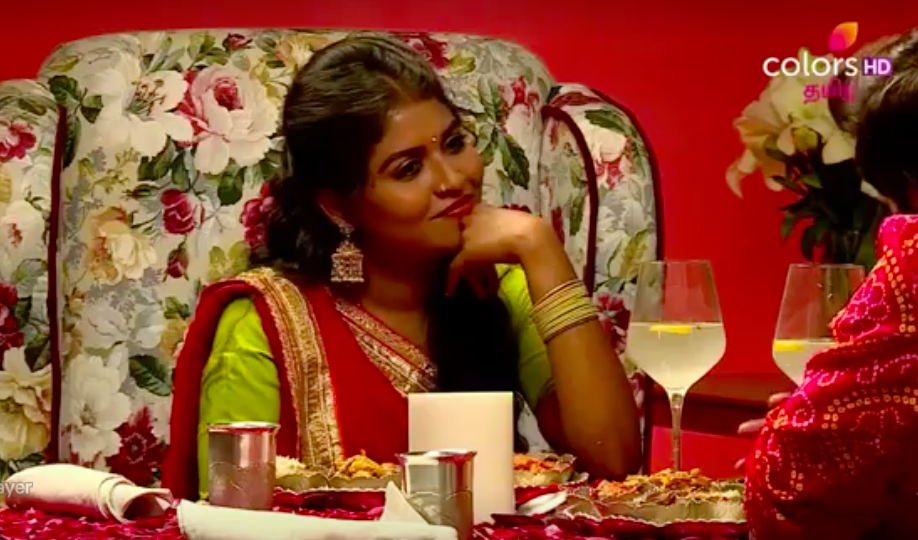 Last night was not an elimination night on Enga Veetu Mapillai, and yet Arya said goodbye to Deva Surya. This has left a lot of people confused – especially those who didn’t manage to catch the episode. 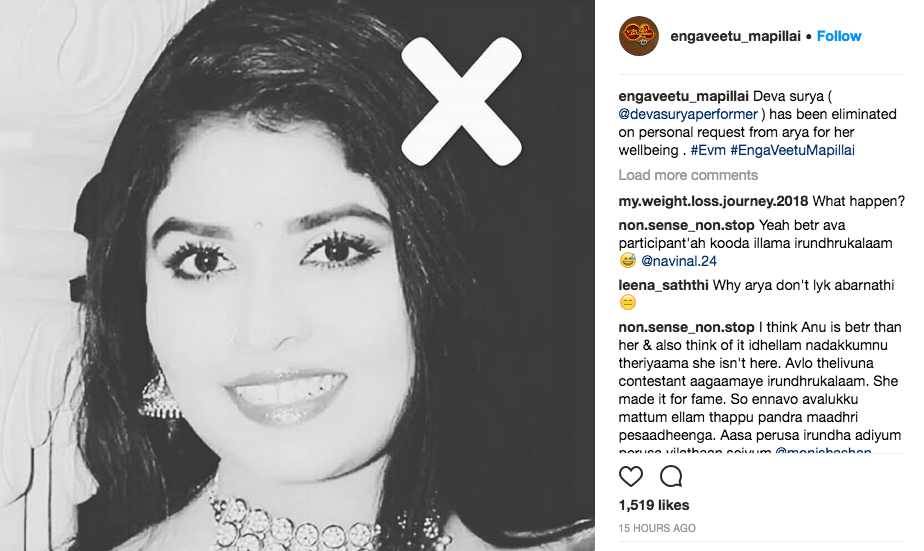 Abarnathy, Kuhashini, and Agatha each won a special date with Arya last night after winning three rounds of challenges. After his special dates with those three girls, Arya surprisingly requested for another date with Deva Surya, something he’s never done before. He told host Sangeetha that he has something very important to tell her.

Deva Surya, who never got to spend any alone time with Arya, got to have dinner with him for the first time. After breaking the ice, Arya said that he needed to tell her something important, and it will probably be hurtful. Deva Surya braced herself for what was coming.

Arya confessed to her that he likes her a lot, and he thinks they can be really good friends – and that’s about it. “If I’m going to marry someone, I want to be 100% sure about it. I’m not the kind of guy who will just marry a girl, and then later divorce her if things don’t work out. I really like you, I think we get along really well, but I’m not sure if we can be life partners. And I don’t want to say this in front of all the other girls.” Arya told Deva Surya.

Deva Surya surprisingly took the news very well. She was a tad disappointed, but she thanked Arya for breaking the news over dinner, privately and away from all the other girls – instead of doing it during the weekly elimination. 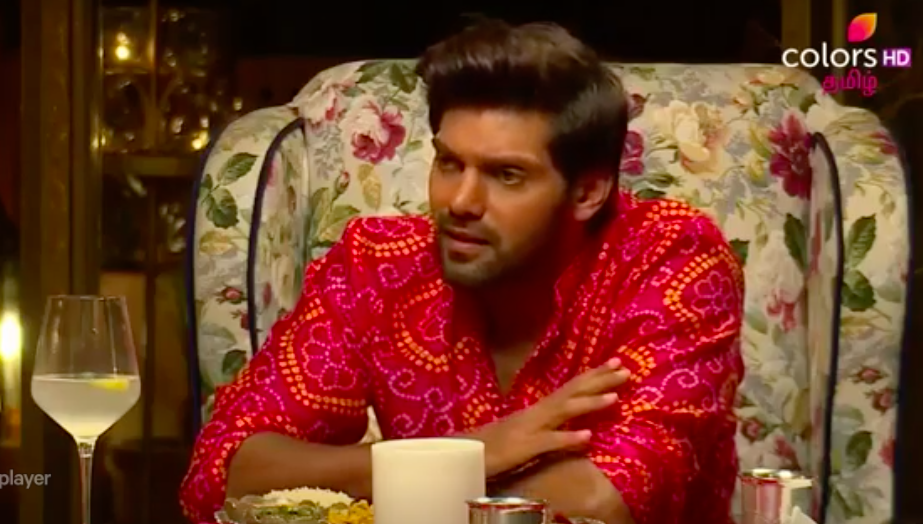 She said she also appreciates the fact that he is honest with her and didn’t choose to fake his feelings and lead her on.

For most people, this elimination did not come as a surprise, because we never really saw any connection or spark between the two.

Now that Deva Surya is gone, we’re down to 9 girls still in the running to become Mrs. Arya. Stay tuned for more updates!