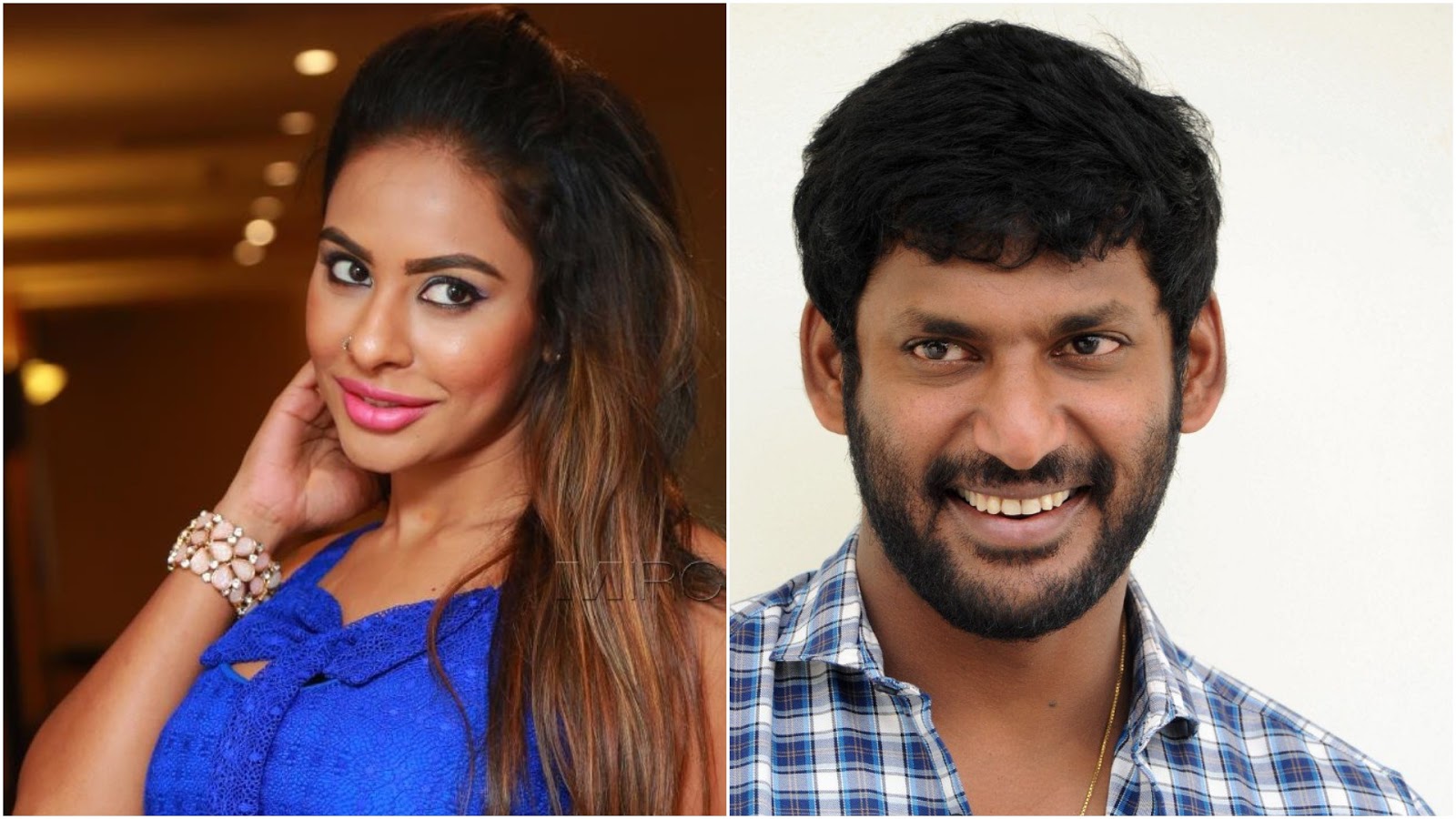 The term casting couch doesn’t need an introduction. To those who feign ignorance, it is the act of a person in power demanding sexual favours from potential employees or subordinates. The term originated in the movie industry, with reference to the couches in offices that could be used for sexual activity between casting directors or filmmakers and aspiring actors. It is also an extremely popular pornography category. 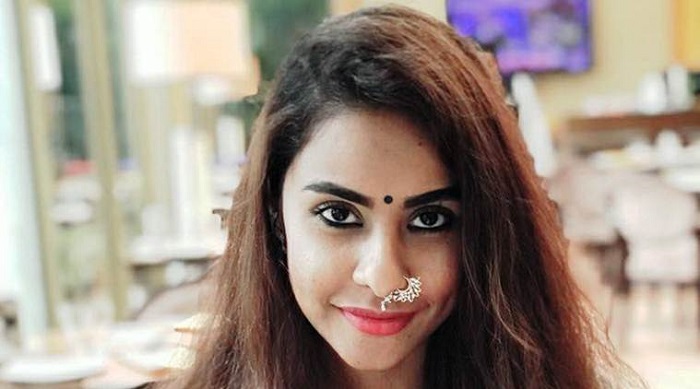 Telugu actress Sri Reddy has been making headlines in Tamil Nadu, but not for an upcoming movie. The actress has made some serious accusations on several prominent directors and actors in the South Indian movie industry, only to be met with snide remarks about her being an attention seeker. Sri Reddy alleges that A R Murugadoss, Sundar C, Srikanth and Lawrence are just a few of the men who have asked her for sexual favours in exchange for roles in their upcoming movies.

Casting couch is just a less painful term for sexual assault. This form of sexual assault can vicitimize both men and women. But women rarely come out to discuss it, let alone men.

This isn’t the first time actresses in the South Indian film fraternity are coming forward about this heinous trend. Actress Varalaxmi Sarathkumar has spoken about this publicly last year, her sole purpose being to raise awareness that this is the stigma surrounding women in the Tamil film industry. She was asked by the head of a TV channel for sexual favours to continue their work relationship. 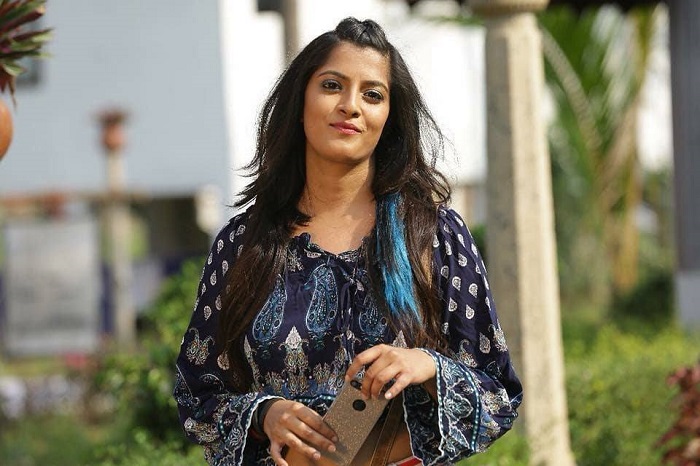 “Everybody is ashamed of it, and they don’t want to admit the things they have to do to get work,” she shares with The News Minute. “Things like this are hushed up and we’re taught not to talk about it. They say it will tarnish your image. So, when they say all this, no woman is going to come out and tell these stories.”

Actress Ileana D’Cruz has said her piece too, “It might sound cowardly, but I do agree that if you speak out about casting couch, it will end your career. The fact of the matter is that if an A-list star is accused of something like this, you will require a large number of people to come forward, including A-list actresses and actors, to make a difference.” She hits the nail on the head as to why it is so hard to bring justice to the table, “Actors in this country are worshiped. So it will take many voices for people to acknowledge that huge stars could have such an ugly side.” 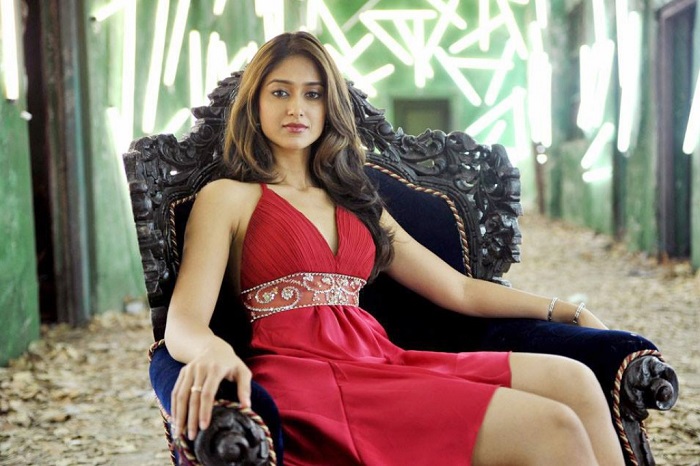 “But She Asked for it”

A person whose passion is acting and wants to make it big in the film industry is NOT asking for it. Just because it has become the norm does not make it right. Especially not when people are hurt physically and emotionally as a result of this.

When the Offensive Suddenly Play Defensive

Nobody bat an eyelid when actors Vishal and Lawrence made statements demanding evidence of said activities. The latter was more concerned that this is tarnishing his squeaky clean philanthropist image. Nobody cared that they are asking a victim to sexual assault to prove that she had been assaulted. Vishal even went one step further to claim that the laws are lopsided and only favour the victim, without giving the accused a chance. This statement came a day before the news broke of the gang rape of an 11 year old child in Chennai. Lopsided laws indeed.

Women are Goddesses. NOT!

This really makes us wonder, if the roles had been reversed, if an actor was assaulted by a female producer, would the backlash be the same from the bigwigs of the film fraternity? 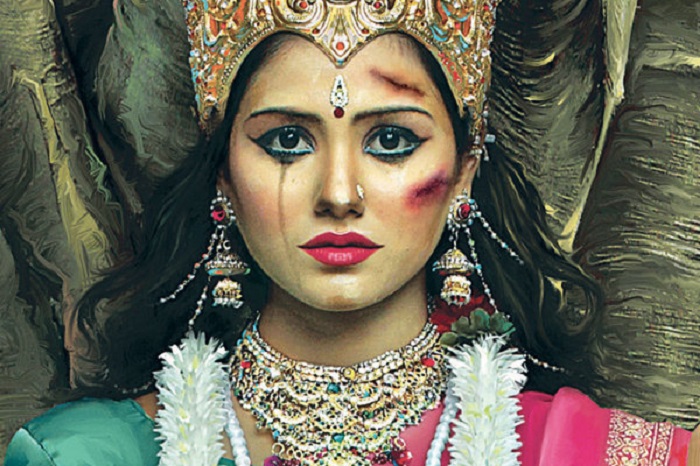 In Tamil Nadu, we have an acclaimed director making rape jokes, equating it to love. Also in Tamil Nadu, we have actors who are willing to fight for farmers, but not those who are willing to fight for women to get an equal opportunity and act based on merit. If anything, the stories that Sri Reddy is revealing are just a glimpse of how Tamil Nadu views its women. Not as Goddesses, that’s for sure.

This is a Problem. How do we Solve it?

It would be silly to say that the casting couch phenomenon doesn’t exist in the Tamil film industry. The fact that everyone is afraid to say something is proof that this problem is very deeply rooted.

“I started this because I want women to know that it’s all right to talk about it. They’re not the ones who have to be ashamed. It’s the other way round,” Varalaxmi says. This is true. Why should victims feel ashamed when the perpetrators are those who need to be publicly named and shamed? 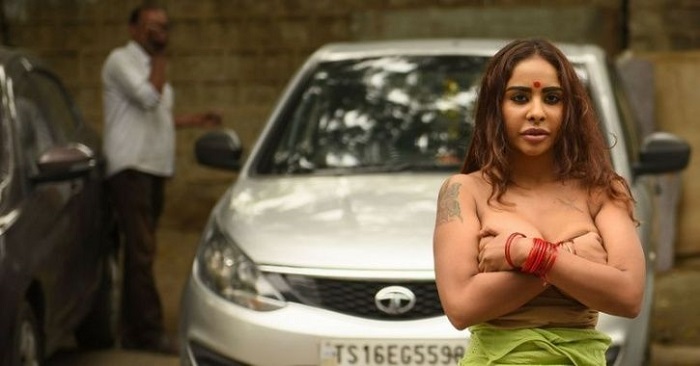 The solution? To keep talking about it. Keep fighting for it. What Sri Reddy alleges may or may not be true, but shaming her for it is not the way out. She claims she has nothing to lose, and hence is coming forward, garnering attention by going topless and then leaking information about said actors on social media. What about the many others who couldn’t and still can’t do the same?

Sri Reddy coming forward will surely make these casting couch sexual predators think twice before abusing their power. We hope the authorities will take these allegations seriously and launch an investigation into the parties involved. And make the cinema industry a safe place for men and women, novice and senior actors.