Home Celebrity Remember Asin? Here’s What She’s Been Up To!
ADVERTISEMENT
ShareTweetWhatsapp

At her peak, she was known as the Queen of Kollywood. Asin Thottumkal now wears a different title, and it for a very special reason. Asin’s and husband Rahul Sharma just celebrated their daughter Arin’s first birthday! 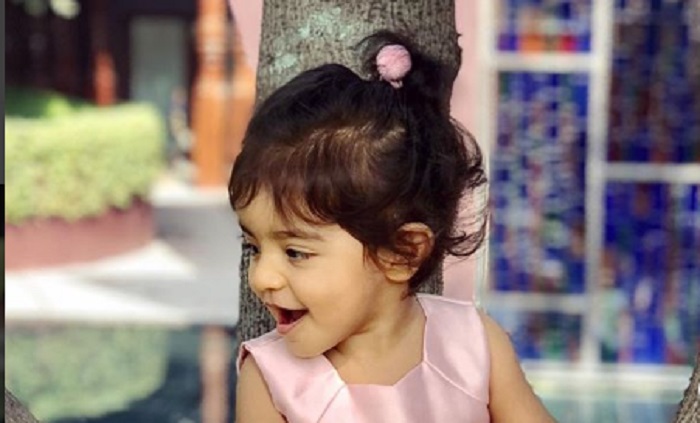 The actress tied the knot with Micromax co-founder in early 2016. Co-star Akshay Kumar had introduced the couple. The actress then announced that she will be retiring from acting upon marriage. Asin and Rahul welcomed charming Arin into the world in October the following year. 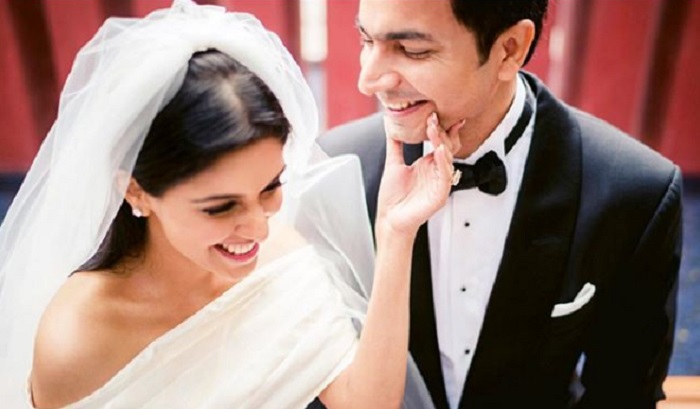 Asin is one of the few South Indian actresses who tapped into the Bollywood market and flourished. She weaned herself off acting with a string of Hindi films that all fared well in the box office. Her knowledge of Hindi was a real asset to the success of her career up north. Her notable roles were those is Housefull 2 and Bol Bachan, both of which gained positive reviews for her acting and charisma.

The actress drove the Tamil film fraternity into a frenzy with the likes of Dhasavatharam, Pokkiri and Kaavalan. We will never forget her as Kalpana in Ghajini, her signature high ponytail bobbing in sync with Surya. While we will miss Asin’s perfect smile and adorable eye rolling, we wish her the very best on this path that she’s chosen!