Nayanthara is All Set for 2019

Actress Nayanthara has been a busy bee. She’s had a fantastic run this year, with both her movies, Imaikka Nodigal and Kolamavu Kokila faring well in the box office. Her Telugu venture that was released earlier in the year, Jai Simha, received positive reviews too.

The actress has just wrapped up shooting for Viswasam, where she will act alongside Ajith. The film is to be released early 2019, in conjunction with Ponggal. Directed by Siva, and released under the banner of Sathya Jothi Films, Visawasam will be the actress’ fourth time acting with Ajith, their last being in Arrambam. 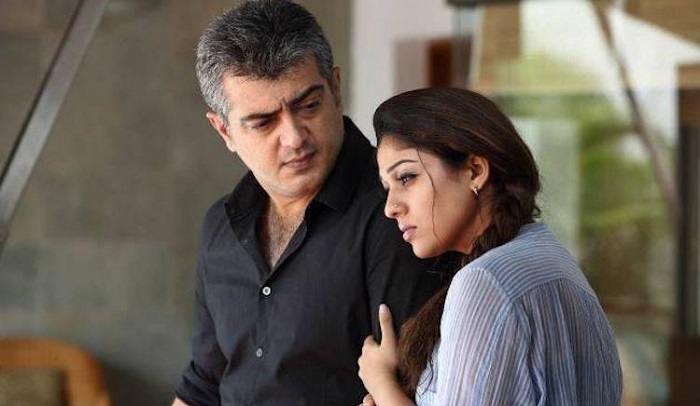 Nayanthara’s next big Tamil release will be Airaa where for the first time in her career, she will be playing a dual role. Airaa will be helmed by a young filmmaker, KM Sarjun, and it will be a Tamil-Telugu bilingual flick. You might remember him, he was the director of Lakshmi, the short film on a woman having an extramarital affair that went viral, upsetting many. Nayanthara’s Airaa will hit the screens come December. 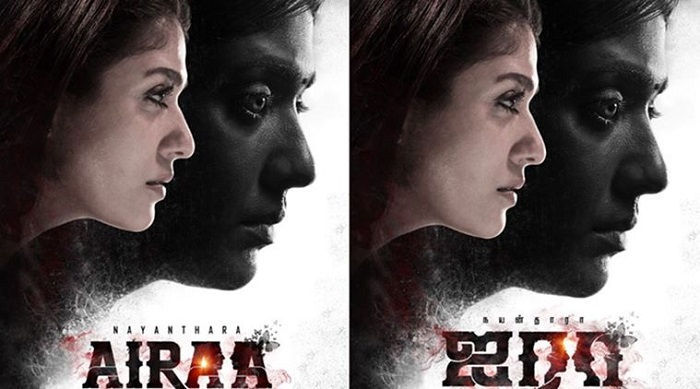 The much talked about Aramm 2 will also begin shooting very soon. Gopi Nainar, the director of Aramm, will be directing the sequel. Nayanthara will be playing the lead in this flick, that takes a political turn and showcases the importance of democracy. Aramm was released exactly a year ago. The film was spectacular, with a compelling story that had the viewer glued to her seat. Nayanthara did her role justice. The actress had grown by leaps and bounds, and it is a joy to watch her carry meaty roles like these. In fact, wouldn’t it be nice if all actresses were given serious roles, and not just ones requiring them to be eye candy?