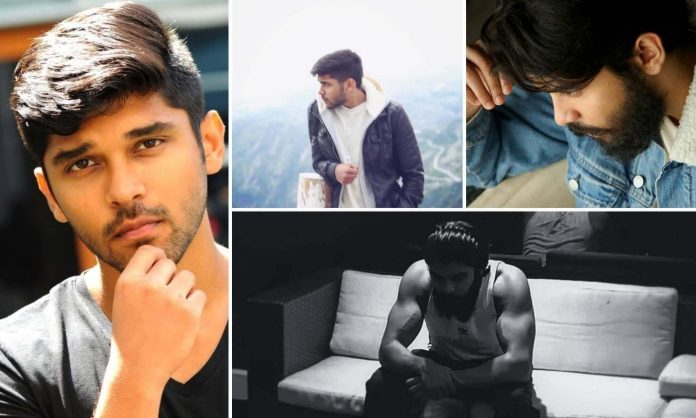 Dhruv Vikram is becoming quite a star even before his debut film’s release.

Ace actor Vikram’s son, Dhruv will be making his Kollywood debut in Adithya Varma, the Tamil remake of the hit Arjun Reddy. With the trailer garnering some massive views on YouTube, there is a lot of expectations on this project.

The actor, meanwhile, was also invited as one of the chief guests to MOP Vaishnav College For Women, for their cultural event. He took over the stage, spoke about making his acting debut and shared his working experiences. The film’s trailer, too, was played on the big screen, with girls from the college cheering for him.

First time for everything ??

He also surprised the girls by singing Kalyaana Vayasu from Kolamavu Kokila. Dhruv also got Vikram on a video call for the students.

Well, it looks he is having quite a lot of fun with his fans!