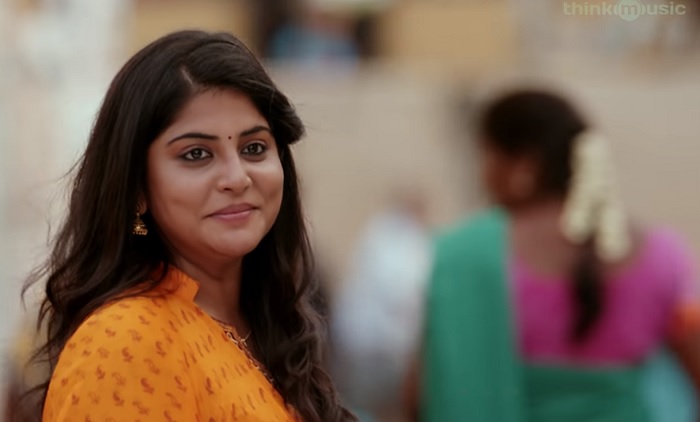 Vijay Sethupathi has been signing on so many movies; and no one is complaining! The actor who has a number of films in his kitty recently launched his next film Tughlaq Darbar.

Delhiprasad Deenadayal will be directing the political film. The film is now bigger with an addition to the cast!

The makers have revealed that Manjima Mohan has joined the cast of the film. The film already has Aditi Rao Hydari as female lead, we wonder what role will Manjima be playing in the film.

The film also features Parthiban and Karunakaran amongst other actors.

Director Balaji Tharaneetharan is writing the dialogues of the film and 96 fame Premkumar will handle cinematography.

The film is produced by Seven Screen Studios and Viacom 18 Studios. Govind Vasantha will compose music for the film.