Actor Mahat Raghavendra, who was part of the previous season of Bigg Boss Tamil, says that he keeps a tab on what’s happening this season of the reality show, too. 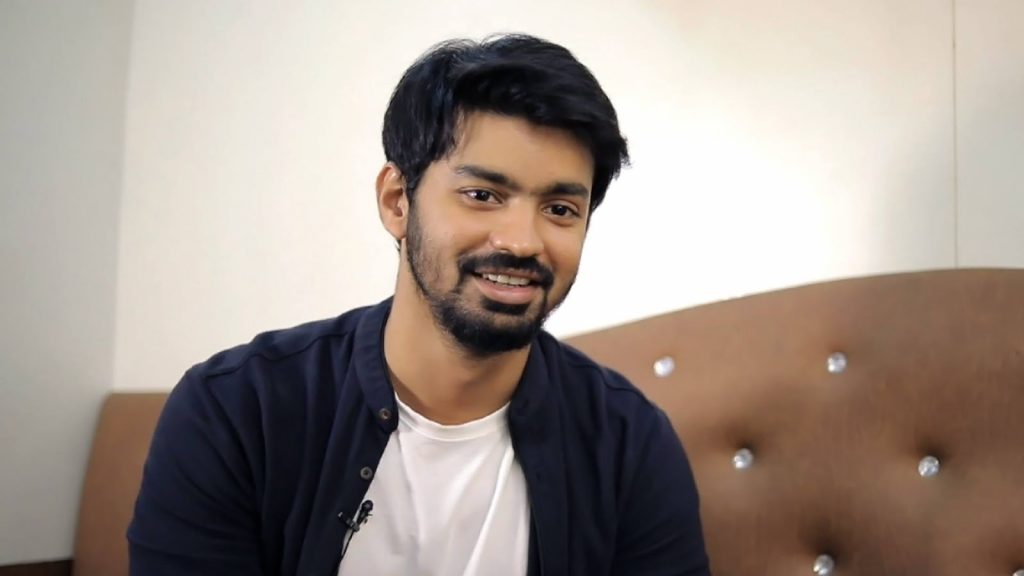 “I started watching the show during the first couple of days, but I couldn’t keep up with it as I got busy. From whatever I have heard, many say that Losliya is good. She looks cute and pretty as well. Wishing her the best. And of course, I am also rooting for Sandy, who is one of my close friends. I want Sandy to earn a good name… but I don’t need to emphasise this as he is a great guy.”

On the numerous fights that are happening, Mahat says,

The actor recently wrapped the shoot of his upcoming film with Yashika Aaannand, which is directed by MagVen. He finished dubbing for the film. Mahat is now busy with Kettavanu Per Edutha Nallavanda, which co-stars Aishwarya Dutta.