There have been rumours of Taapsee playing the female lead in Jayam Ravi’s film with Ahmed. The actress has indeed joined the team and is, in fact, shooting for the film in Azerbaijan. 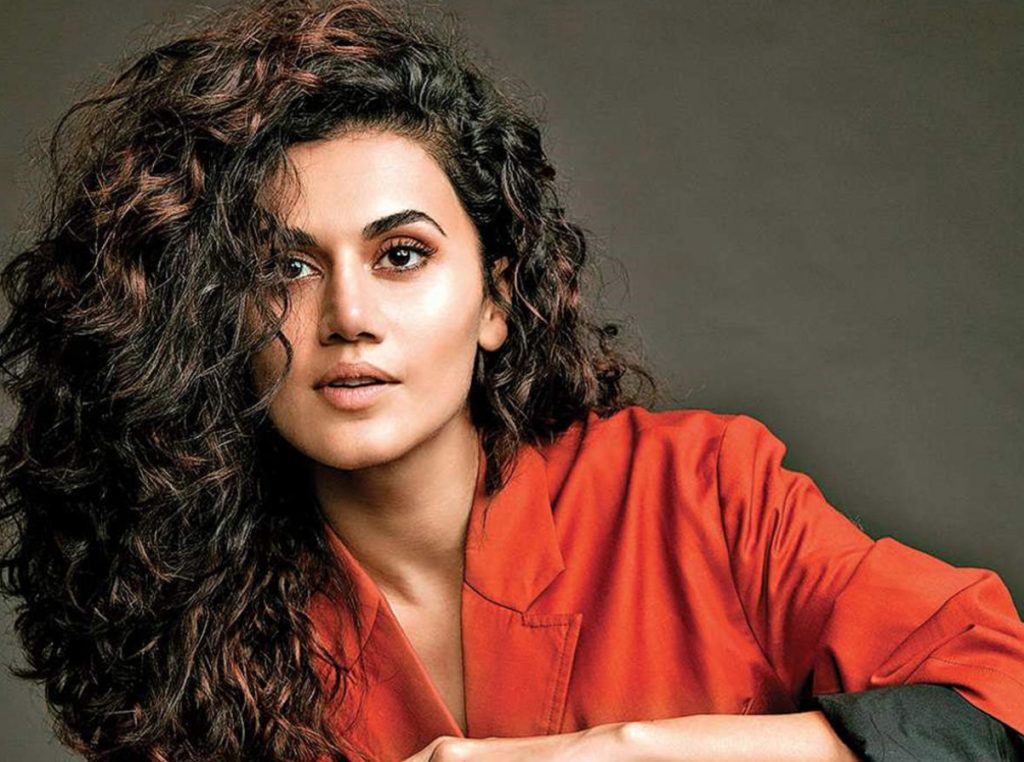 “The film is an espionage thriller and Taapsee headed to Azerbaijan a couple of days ago to join the team. The yet-to-be-titled movie will be high on action and the makers thought the actress would fit the bill because she’s pulled off some impressive stunt sequences in films like Baby and Naam Shabana in Bollywood. Both Ravi and Taapsee will be sporting different looks for the film and will be playing characters on the line of intelligence agents.”