Priya Bhavani Shankar has been signed as her replacement in the film.

Aishwarya Rajesh, who was roped into essay a pivotal role in Shankar’s Indian 2, is believed to have opted out due to date clashes with her other projects. Apparently, Priya Bhavani Shankar has been signed as the replacement for Aishwarya.

“I couldn’t work out the dates. We mutually agreed to part ways. I feel really bad. I missed out on working with Shankar sir and Kamal sir. It was a dream project for me. I wish I get a chance to work with them again.” 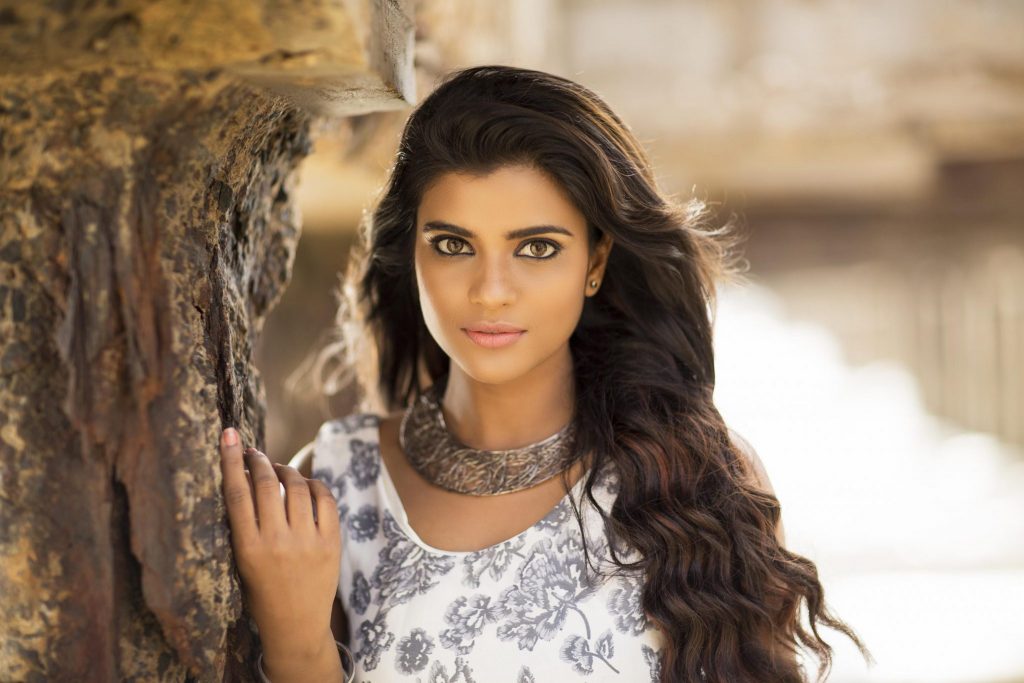 Having teased fans with the first poster of the film on the occasion of Pongal earlier this year; the makers hope to wrap up the shooting portion in the next six months. The first poster featured Haasan displaying his ‘varma-kalai’ skill as the octogenarian vigilante Senapathy from Indian.

A week ago, Kamal Haasan revealed in an episode of Bigg Boss Tamil 3 that he has gotten rid of his mustache because he’s required to shoot with a clean-shaven look for both Indian 2 and his upcoming political thriller, Thalaivan Irukkindran.

It was also revealed recently that lensman Ravi Varman opted out of Indian 2 to keep himself available for Mani Ratnam’s Ponniyin Selvan. Apparently, Shankar had immediately roped in cinematographer Rathnavelu, who had previously worked in Enthiran, as a replacement for Ravi Varman.