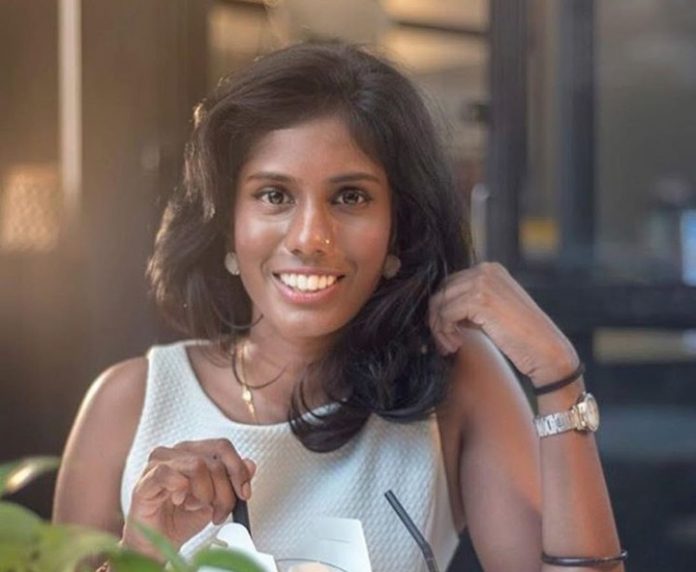 When Miss MalaysiaIndian Global 2014 was televised shortly after the event, one finalist stood out. She was clearly brilliant, confident and articulate on stage, but we had written her off. There’s no way she would win, she is as dark skinned as we are. And we all knew which shade the television preferred. As we waited with bated breath, she began to be a part of the dwindling finalists. Then it was announced. Moganasundari Mahalingam had won Miss MalaysiaIndian Global 2014.

Moganasundari, fondly known as Mogana, talks to Varnam about how the pageant has moulded her and her experiences still continue to guide her.

She credits the pageant for her personal growth 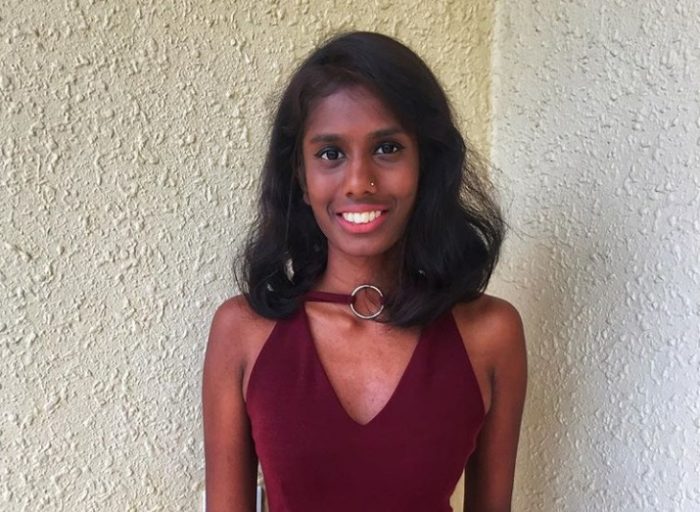 “My personal growth has been immense since Miss MalaysiaIndian Global 2014. I was 21 at the time, still figuring out life in college. But with the crown came new lessons every day during my reign and even after,” Mogana tells us.

Miss MalaysiaIndian Global is unlike any other pageant, as it does not focus on the physical attributes of the contestant, but on her empowerment. Termed a personal development pageant, the non governmental organisation churns out finalists who have undergone weeks of workshops and clinics that aim to equip the young Indian lady to be herself in a society that expects her to check a certain number of boxes.

“The pageant, particularly the founder, Mrs Pushparani (Mrs Rani) fine tuned me. In fact, I sometimes find myself navigating internally thanks to her guidance,” the Seremban lass tells us.

She found her calling – social work 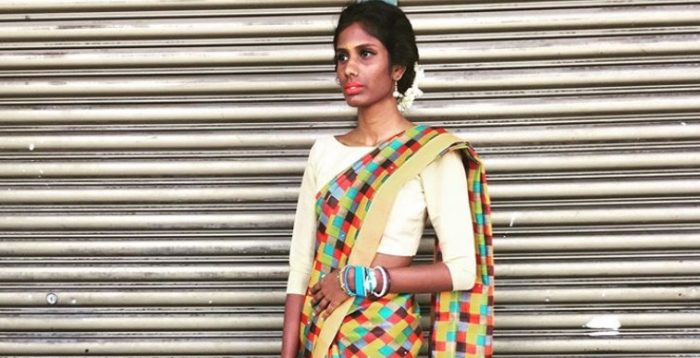 “For me, personally, my biggest passion is social work. The pageant helped me cultivate that,” Mogana reveals that Tamil schools are her calling. “I learnt that my heart is with the children of our Tamil schools, and that was what I wanted to work on,”

“I owe my passion for Tamil school pupils to my parents. They used to organise motivational camps for the Tamil schools in the plantation estates in Negeri Sembilan. The camp will be held in Port Dickson over a long weekend, with plenty of games, beach activities as well as motivational and leadership modules. I used to participate in these camps, and as I got older, I began assisting my mum with the planning,”

Her passion to help Tamil schools was rekindled with the pageant 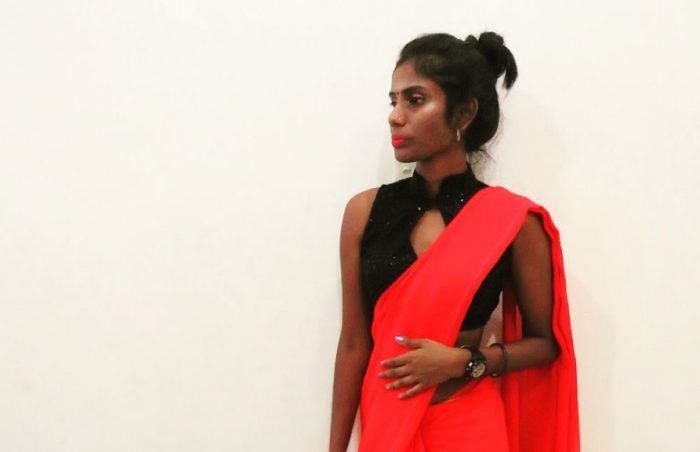 “After I won Miss MalaysiaIndian Global, I went back to Seremban for my community service project,” The top 5 finalists of Miss MalaysiaIndian Global are contractually obligated to organise and execute a community service project. Mogana tells us, “I organised a project with the pupils of Sekolah Jenis Kebangsaan (T) Jalan Lobak. It was lovely, because Tamil schools are naturally very community centric,”

Mogana adores Tamil school pupils. “They just don’t look at you as a stranger. Within the first five minutes of meeting you, they are already so warm and they want you to be a part of their lives,”

She now loves her dark skin “When I joined the pageant, Mrs Rani told me was that they don’t ascribe to skin lightening products, and I was shocked, because in my mind, how can that be beautiful?”

Mogana says that growing up, her dark skin tone was constantly pointed our by everyone, as if she didn’t have access to a mirror. This resulted in her wanting a fairer skin tone, “My father, however, banned all skin lightening products from my house, and he told me that even if I were to receive them as gifts, he would discard it all,”

She tells us that she slowly unlearned all the societal conditioning and began appreciating herself the way she is. “It still makes me feel good when people talk about the year I won, and they have fond memories of that. So many people have told me “Thank goodness you won that year!””

She is a fierce advocate of colourism 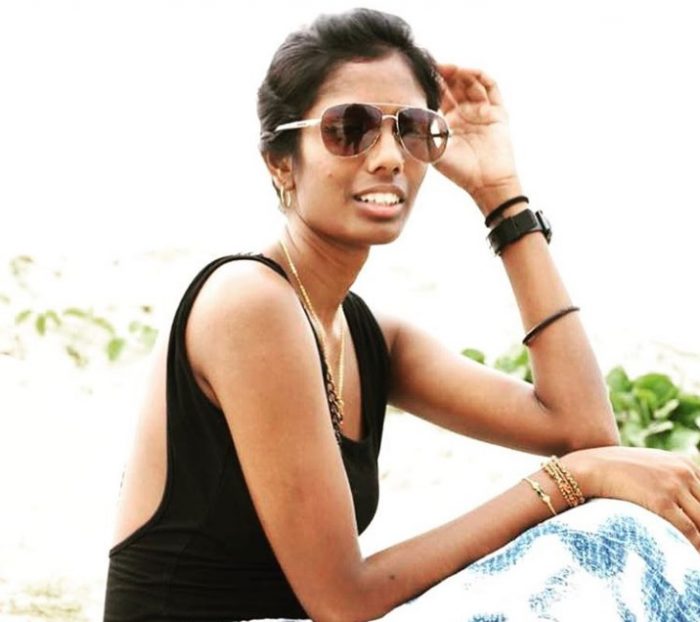 “It is so important for the children of our community to realise that your skin colour is not going to hamper you from achieving great things. What surprised me was that the message transcended age, and even adults had a light bulb moment upon hearing this,”

Mogana tells us that during one of the Tamil school programs organised by Miss MalaysiaIndian Global, one of the male discipline teachers in the school told Mrs Rani in passing, “I heard one of your queens on the radio, and she was talking about how being dark skinned shouldn’t deter you from doing what you love to do. She’s right, and I only realised that after listening to her,”

“That was so powerful, because here is a middle aged man, who has come to this realisation that his dark skin will not hamper him from doing what he wants,” she gushes.

Her win taught her how important media representation is 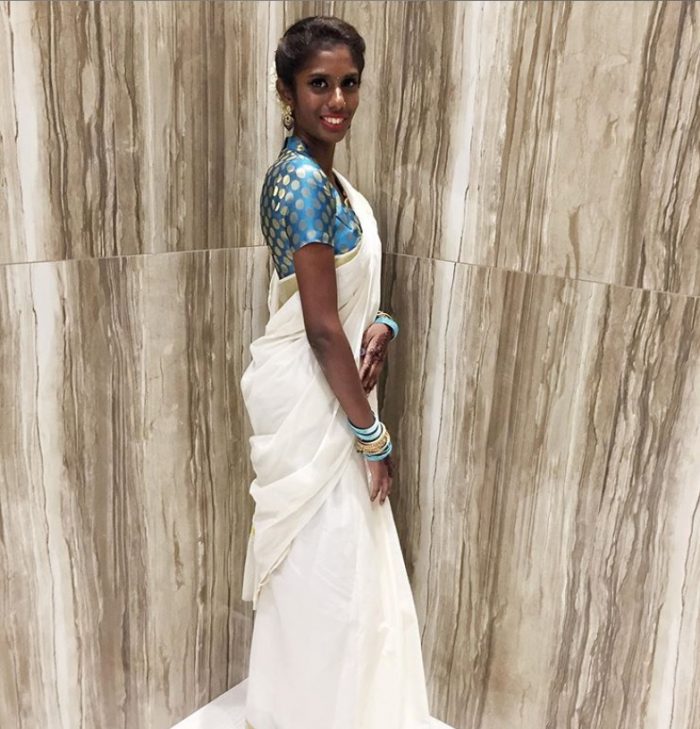 “After my win, life went back to normal. I used to walk along Petaling Street to get to my college, and there is a sweeper aunty whom I often chat with. One morning, I stopped by to talk to her, as usual,”

“She said, “I need to tell you, I watched this show on the television, it was a beauty pageant and the winner looks exactly like you!” My response was naturally, “Yeah, that was me, I know it’s funny, but I thought I would give it a shot,” And you wouldn’t believe it, this lady starts crying, in the middle of the road!”

“I asked her what was wrong. Her reply was, “I’m almost 50, and my daughter and I, we have have never felt beautiful until we saw you win,” She went on to tell me that it was unbelievable to see dark skinned women like us be called beautiful, and win beauty pageants,” Mogana tells us that this was one of the most humbling points in her life.

“It was after this incident that media representation made so much sense to me. And mind you, this was way before dark skinned models like Vanizha Vasanthanathan were endorsed by large makeup corporations,”

She chose law to aid her path to her passion “People often inquire why I am not acting or in the media line. To be honest, it isn’t because I don’t like it. It’s just that my passion has always been social work.” Mogana shares that this was her motivation to pursue law. “Until today, I enjoy reading law tremendously. That may be why I didn’t focus on the glam life!”

Mogana is currently doing her chambering in Kuala Lumpur, but her busy schedule hasn’t distracted her from her volunteering. “I have been volunteering with the pageant actively since I passed the crown on. It has been a really good journey,”

Her name is her mantra 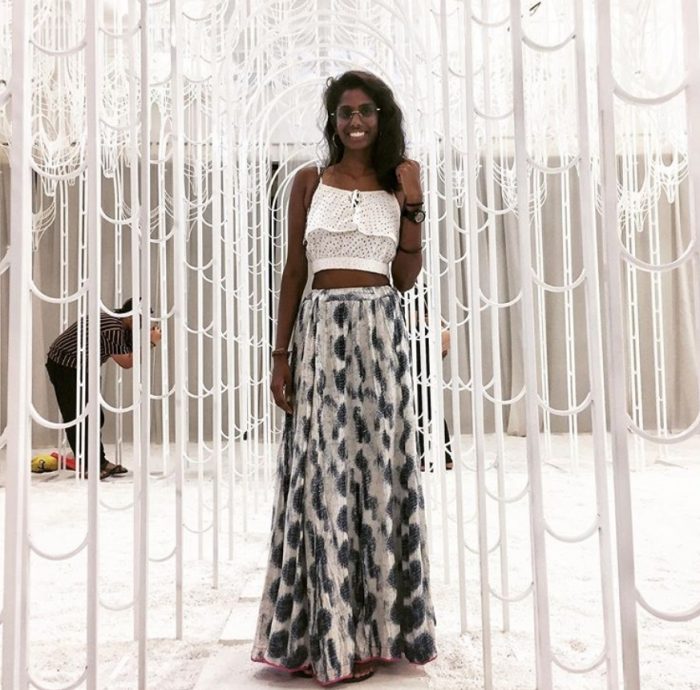 Mogana tells us how the pageant helped her overcome the disdain for her name. “For the longest time, I hated my name. I felt like it was ridiculously long to be put into forms, and so difficult for some of my non-Indian friends to pronounce!”

“During the personal empowerment workshops prior to the pageant finale, Mrs Rani always told us that our names are our mantras. I ignored it at first, until she asked a poignant question, “How do you want your name to be announced on the stage?” I didn’t have an answer,”

Mogana went home, thought about it, and told herself that she needs to give this a shot. “When my name was announced during the introduction, I decided that for the next two hours on stage, I need to define who Moganasundari Mahalingam is. All this while, I had been defined by my family, my hometown, my education and so on. But that night, I defined who I was, and it was a spectacular feeling”

It didn’t end there, Mogana tells us, “That yearning to define Moganasundari Mahalingam went on even after I brought home the crown. For the year of my reign, it was like what kind of queen will Mogana be, what value am I going to give this crown, as me?” 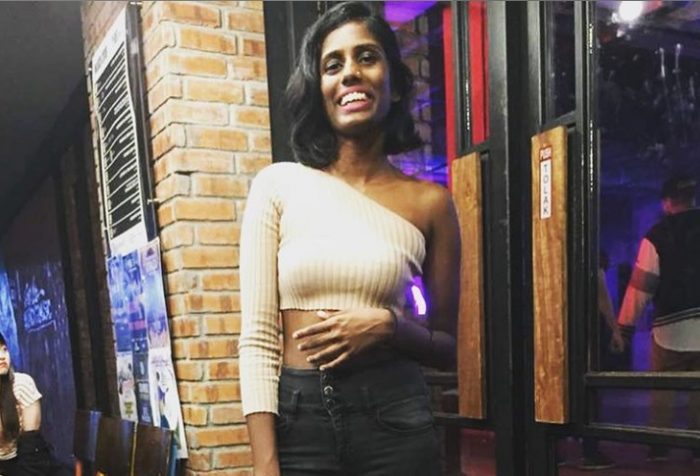 “I’m pretty sure I speak for all the finalists when I say that we learnt that life is not limited to the rat race or the commercial cartwheel. There is so much more to you than all of these labels,”

“The trouble with the rat race is that you often forget what makes you you. Mrs Rani, the founder of Miss MalaysiaIndian Global, ensures that all of us contestants don’t allow our passions to be overshadowed by the societal expectations of us,” Mogana shares. “I may not be a billboard, but I can say with conviction that I am not afraid to attempt a lot of things that patriarchal society told me I cannot do. That in itself is an achievement!”

She strongly believes in the sisterhood of Miss MalaysiaIndian Global 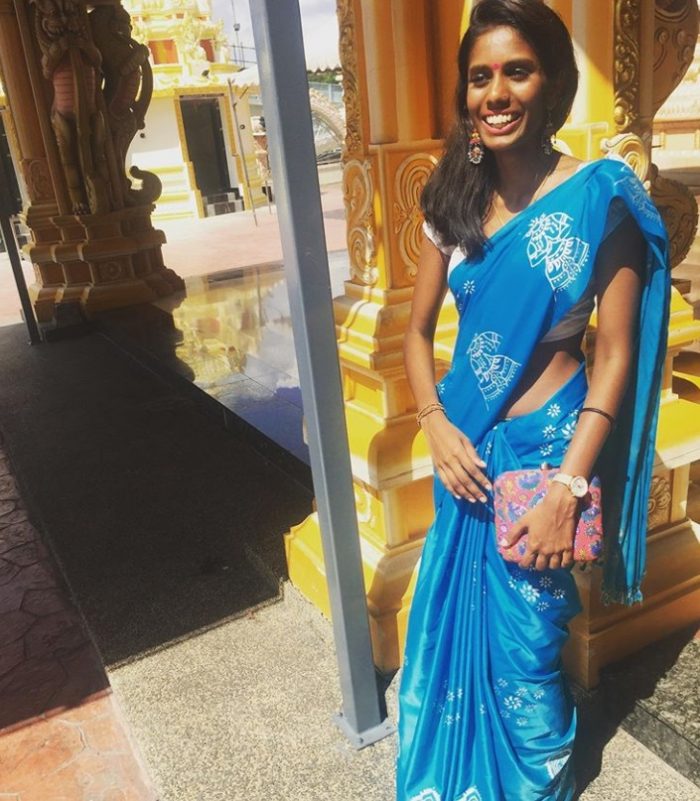 “The sisterhood that Miss MalaysiaIndian Global offers is beautiful,” The pageant has been around for two decades. According to Mogana, the former contestants comprise of women across the board in terms of age. “We come from all walks of life, from all over the country,”

“Any girl who joins the Miss MalaysiaIndian Global sisterhood knows that if they have a problem, there is an Akka who has gone through that and we will get her in touch with you. There is no obstacle that you cannot overcome because of this support system, and that’s pretty amazing,” she tells us.

The finals of Miss MalaysiaIndian Global 2019 will be held on the 22nd of September. To sponsor or attend the event, please email [email protected] Until then, keep up with the pageant updates on Instagram here. 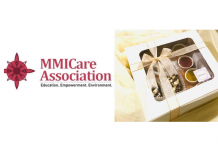 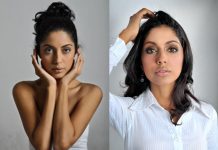 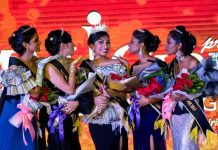 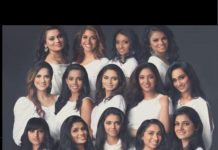 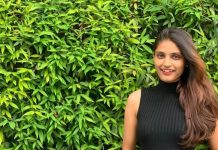