Home Celebrity Amala Akkineni Will Be Returning To Kollywood After 28 years!
ADVERTISEMENT
ShareTweetWhatsapp

Yup thats right! The Irish-Bengali actress is coming back to K-town!

She made her debut with the Tamil film, Mythili Ennai Kaathali, in 1986, and became quite a sensation overnight. After working in all the south language films, and even in Bollywood, Amala quit the industry post her marriage. Though she’d made a comeback in Tollywood a few years ago, her last Kollywood venture was the 1991 release, Karpoora Mullai. And now, after 28-odd years, the actress is all set to reappear on Tamil screens with Sharwanand-RituVarma’s film, which is being directed by Shree Karthick.

The producer wasnt sure is she was keen on doing feature films then, but decided to give it a try. They met her for a narration a few months ago. After hearing her character sketch, she sounded excited and said this was the kind of script she was willing to do in Tamil. 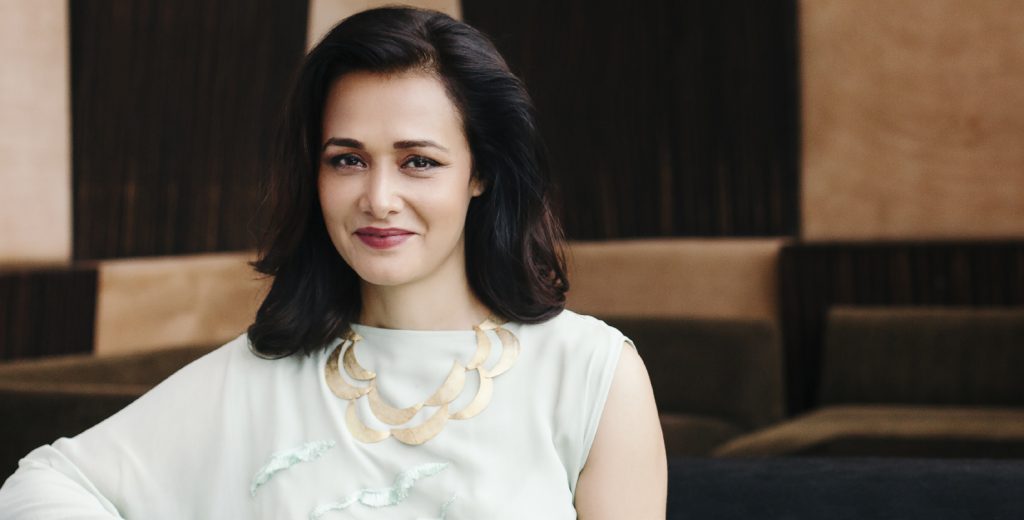 Talking about her role, Karthick, who comes from a short and ad film background, says,

“It’s a solid mother character — to Sharwanand — and not somebody who just breezes through the screen for the sake of it. It’s a strong character and has to give out that positive vibe as well.”

While writing this character, he only had Amala in mind because she has a pleasant face and a smile that can spread cheer. Since she hadn’t acted in Tamil for so many years, she’ll also add that freshness factor to the script.

The film is a Tamil-Telugu bilingual, and she has already started shooting for her portions in Hyderabad. She’s speaking in both these languages, and she is very fluent in Tamil.