Home Celebrity Nayanthara And RJ Balaji Will Be Teaming Up For ‘Mookkuthi Amman’?
ADVERTISEMENT
ShareTweetWhatsapp

Nayanthara has a few interesting projects up her sleeve, and the latest is that Nayanthara would be starring in RJ Balaji’s next titled Mookkuthi Amman. The film has been touted to be a satirical comedy and is being scripted by the popular radio jockey turned actor himself.

The film is currently in the pre-production stage and will have Nayanthara playing the titular role. Previously both Nayanthara and RJ Balaji starred in director Vignesh Shivan’s comedy Naanum Rowdy Dhaan and Sivakarthikeyan starrer Velaikaaran. 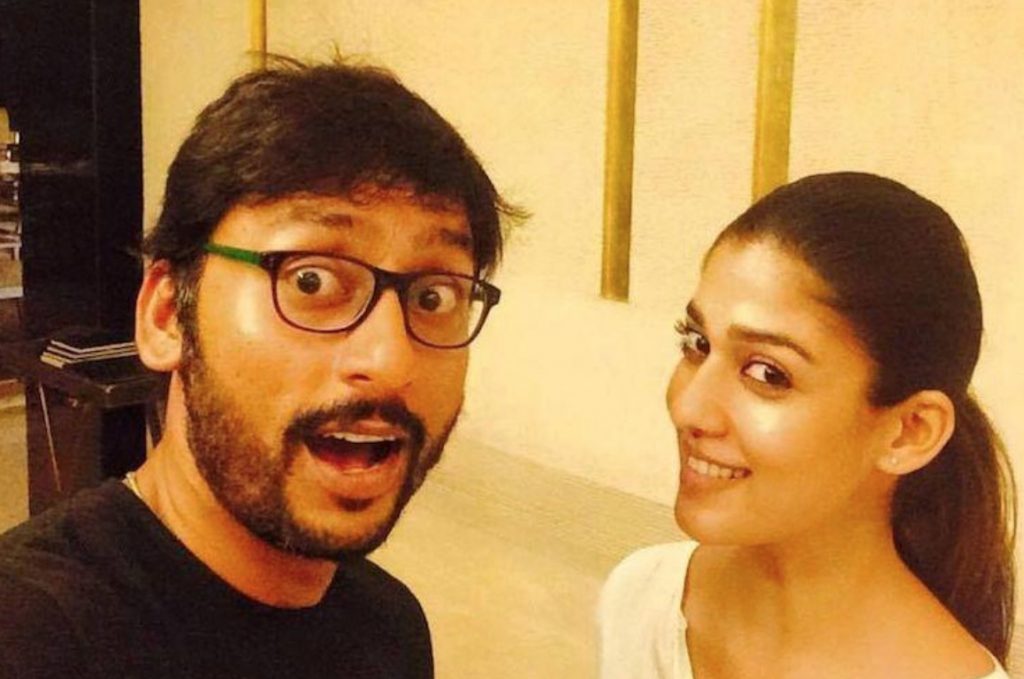 After playing second fiddle to heroes, RJ Balaji had played the lead in the Tamil political satire LKG which released this year and he had also doubled up as story and screenplay writer for the project. Priya Anand was seen as the leading lady in the film.

Recently Balaji was roped in for Shankar’s Indian 2 which stars Kamal Haasan. The shoot of the highly anticipated sequel resumed recently and the shoot is currently happening in Gwalior.

On the other hand, Nayanthara and Aval fame Milind Rau have joined hands for a new project which has been titled Netrikann. Tipped to be another woman-centric thriller, the film is believed to be an official remake of Korean thriller Blind about a blind woman who gives testimony in a hit-and-run case and is then forced to confront the killer on her own.

The film marks the debut of Vignesh Shivn as a producer. He will bankroll the project under the banner of Rowdy Pictures.