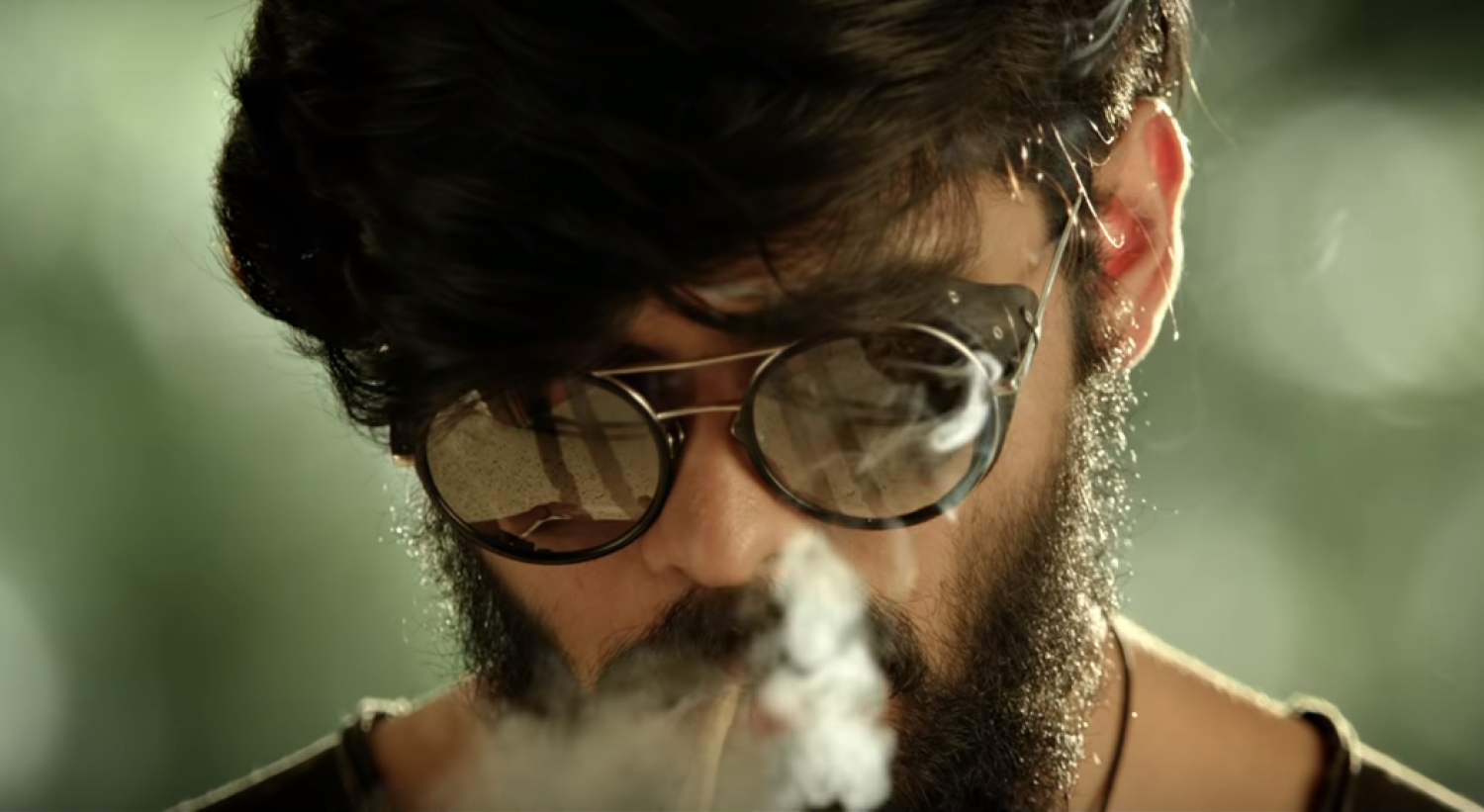 Young Dhruv Vikram, who is making his acting debut via Adithya Varma, the Tamil remake of Arjun Reddy opened up about the project and explained why he couldn’t have gotten a better debut.

Dhruv says this project wouldn’t have happened if not for his father, Vikram, who believed Arjun Reddy remake would be the perfect launch pad for him. 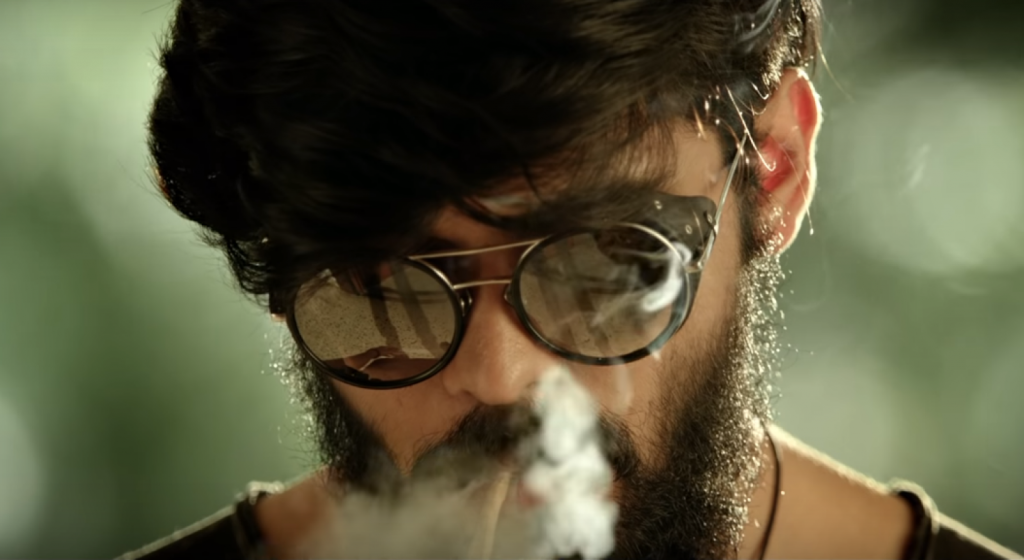 “My dad always had an intuition about how certain things would work in life. He chose Arjun Reddy remake to launch me and I have immense faith in his decision. For the sake of this project, he gave up on a lot of things. He didn’t just be there to ensure my portion was being shot well but he took out time to make sure everything on the project went smoothly. If he took out time just for me, it’d be selfish, but he actually spent so much time taking care of every little detail. Thanks to my dad, I may have earned easy access into Tamil cinema but I really can’t take the opportunity for granted,” Dhruv said.

It wasn’t exactly a smooth start for Dhruv. Adithya Varma was originally made as Varmaa, but the project got shelved after being completely shot. Dhruv admits it was a difficult phase but he trusted in his father’s decision and shot for the film all over again.

“I had no other option than trusting my dad. Everything was so new to me that I couldn’t afford to do anything on my own. My dad helped me to deliver my best. If you like my work, all the credit for it should go to my dad. At the same time, if you find my performance not up to the mark, I’m to be blamed for it.”

Dhruv is aware of the criticism Kabir Singh received from all quarters. “My dad was very particular about what to present and what not to glorify. We have made some changes to Adithya Varma while keeping the soul of the original intact. We had discussions with the writing team and changes were made to appeal to Tamil audience and their sensibilities.”

Dhruv wishes to direct his dad someday. But he says it might be a long wait till he can fulfill his dream. “As my father’s biggest fan, I’d like to write a story and direct him. It’s definitely on mind but I’m not sure when it will happen.”