The shooting of the Jyothika starrer Pon Magal Vandhal has been wrapped up. She is  playing the central character.

An interesting feature of Pon Magal Vandhal is that it has four directors – K Bagyaraj, R Parthiban, Pandiarajan, and Pratap Pothen in important roles. 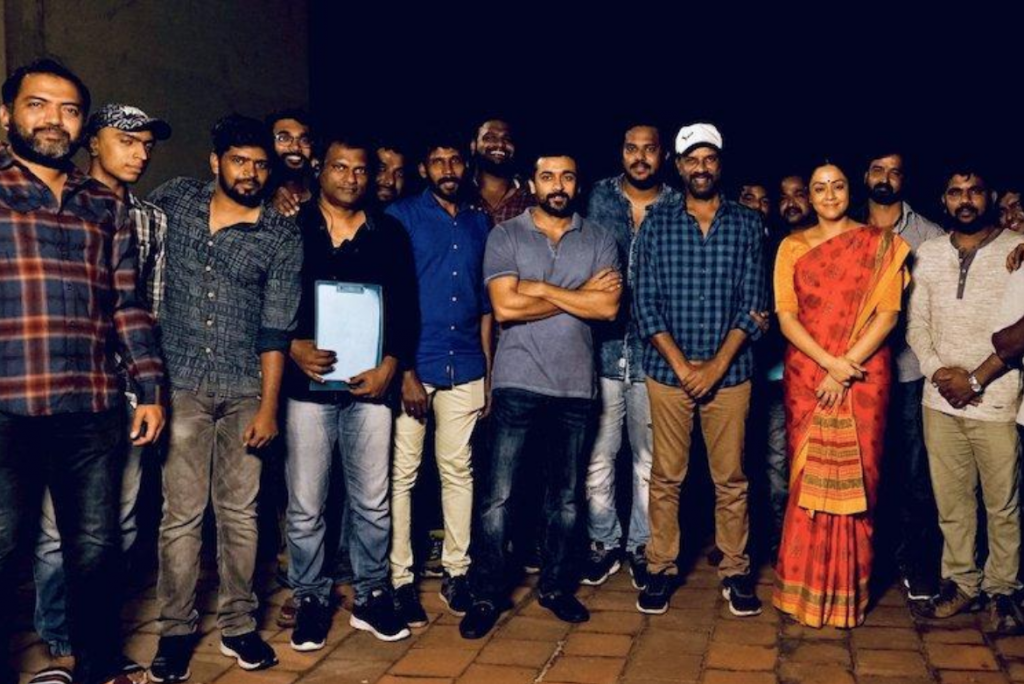 The technical crew of this film includes Govind Vasantha for music, Ramji for cinematography and Ruben for editing. Jyothika’s husband actor Suriya is bankrolling the film under his banner 2D Entertainment.

With the shooting of Pon Magal Vandhal over, it has gone into the post-production mode. The film is expected to hit the marquee early next year.

Meanwhile, Jyothika has another film, titled Thambi in the pipeline. The actor shares the screen space with her real-life brother-in-law Karthi in this flick. They play siblings in this entertainer that is directed by Jeethu Joseph.

The film is slated to hit the screens on 27 December.

Sathyaraj has been roped in to play a pivotal role in the film, and Ammu Abhirami also made it to the star cast by bagging a role besides Malayalam actor Anson Paul.

The filmmakers made a new addition to the star cast by roping in Nikhila Vimal as well. The technical crew of this film has Govind Vasantha for music and RD Rajasekar for cinematography.

Jo’s last film release was Jackpot written and directed by Kalyaan. The film had Jyothika and Revathi, in lead roles, with Samuthirakani, Mansoor Ali Khan, Yogi Babu and Anandaraj playing supporting roles. The film was produced by actor Suriya under his production banner 2D Entertainment. Jackpot was released on 2 August 2019. 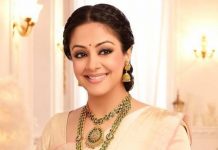