Malayalam actor Lal, who was recently seen in Prabhas’ Saaho, has been roped in to play the role of a warrior in Mani Ratnam’s Ponniyin Selvan.

Lal said that it’s been his long time desire to work with Mani Ratnam. The actor has been taking horse riding classes for the last few weeks as part of his prep for the role. 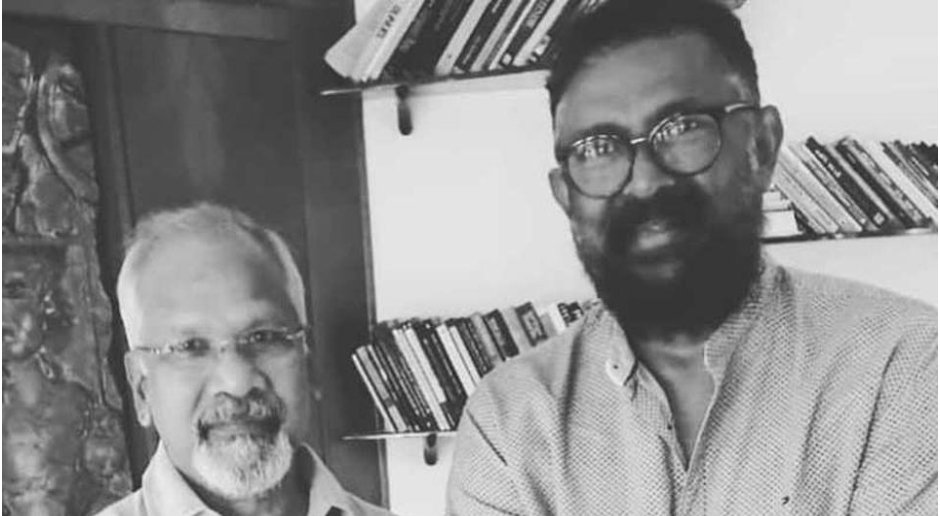 Ponniyin Selvan, which has been in production for close to two years, will finally go on the floors in December. The cast includes Vikram, Jayam Ravi, Karthi, Keerthy Suresh, Aishwarya Rai, Amala Paul, Parthiban and Jyothika among few others.

Aishwarya, who has already confirmed that she is part of the project, is likely to be seen playing dual roles in the highly anticipated project, according to trusted sources. In the film, she is expected to be seen as Nandini, the wife of Periya Pazhuvettaraiyar (a role played by Telugu actor Mohan Babu), and her mute mother, Queen Mandakini Devi.

The pre-production work on the project has been going on for over six months now. The makers are in the process of erecting huge sets to shoot crucial portions of the film. Recently, Mani was spotted with action director Sham Kaushal scouting for locations in Thailand. Predominant portion of the movie will be shot in Thailand.

Ponniyin Selvan narrates the story of Arulmozhivarman, one of the kings of the Chola dynasty during the 10th and 11th centuries. It has been filmmaker Mani Ratnam’s long time desire to adapt Ponniyin Selvan as a film. 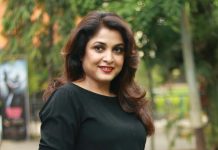