This Veteran Actress Will Be Pairing With Rajinikanth For Thalaivar 168!

Rajinikanth is presently preparing for his upcoming flick, tentatively titled Thalaivar 168. Directed by Siruthai Siva, the film is tipped to be a rural entertainer produced by Sun Pictures. The actor is also awaiting the release of director AR Murugadoss’s Darbar.

Director Siruthai Siva is deeply involved in the film’s pre-production for the past couple of months. Now, there are reports doing the rounds that the makers have approached yesteryear actress Meena to play a pivotal role opposite Rajinikanth in the film. 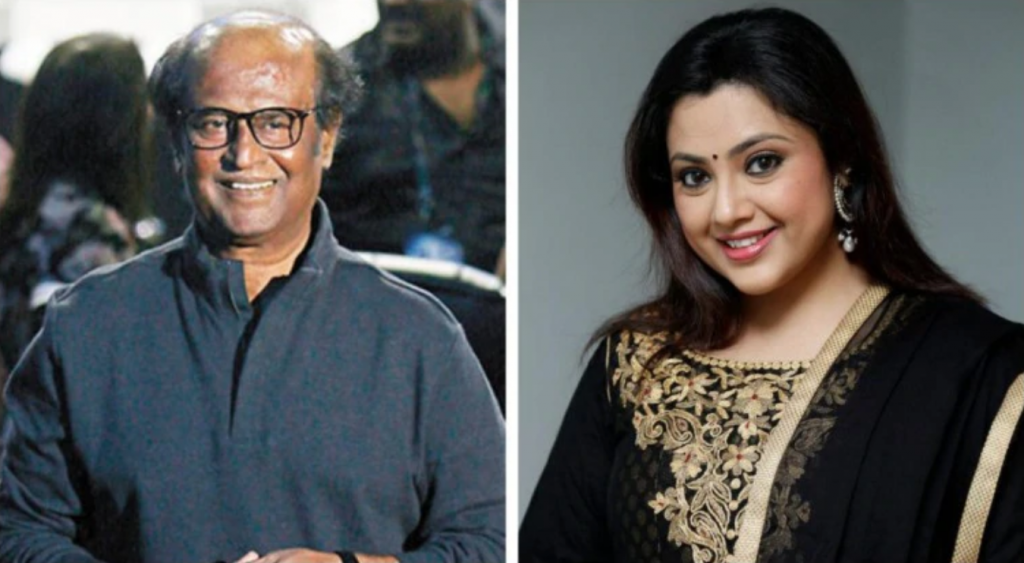 The team have confirmed Meena’s inclusion but refrained from revealing more details about her role. It is reported that Keerthy Suresh might play important role in the flick. Keerthy might play Rajinikanth’s daughter!

As of now, Sun Pictures, the production house, has announced that comedy actor Soori is a part of the cast. Even though the team of Thalaivar 168 has signed other actors and actresses, an official confirmation is still underway.

Speaking about his association with Rajinikanth, Soori, in a video message said, “My dream has come true. I’d be over the moon even I got the opportunity to take a selfie with him. But, I have now gotten the opportunity to do a full-fledged role in his film. I’m overjoyed. I thank Superstar for this golden chance.”

The shooting of Thalaivar 168 will go on floors in the first week of December, according to reports. The film has music scored by D Imman, who has already begun composing for the film.