Kangana Ranaut, who is all set to play Jayalalithaa in her biopic titled Thalaivi, paid homage to the late actor-turned- politician on the sets of the film on Thursday. Her team shared a picture of Kangana offering flowers to a portrait of the leader and also observed a few minutes of silence on her death anniversary. 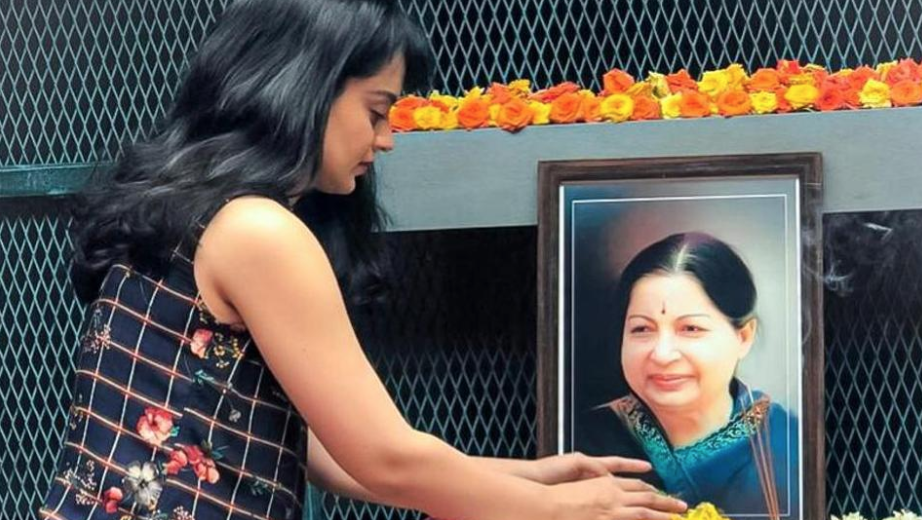 Amma was taken to Chennai’s Apollo hospital on September 22, 2016, where she was treated for 75 days before she breathed her last on December 5. She served five terms as the chief minister of Tamil Nadu for over fourteen years between 1991 and 2016. In 1982, when MG Ramachandran was the chief minister, Jayalalithaa joined the AIADMK, the party he founded.

Kangana’s look as a young actor was revealed in the film teaser. It also showed her older version as a politician in a green sari, waving to a massive crowd. The makers of the biopic roped in Hollywood makeup expert Jason Collins, a master of the make-up art, who has films like Captain Marvel and Blade Runner 2049 to his credit.

Thalaivi is being helmed by AL Vijay and has been written by Baahubali and Manikarnika writer KV Vijayendra Prasad and The Dirty Picture and Once Upon a Time in Mumbai writer Rajat Arora. The movie is set to hit theatres on June 26, 2020. 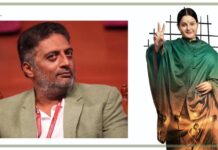 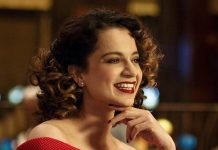