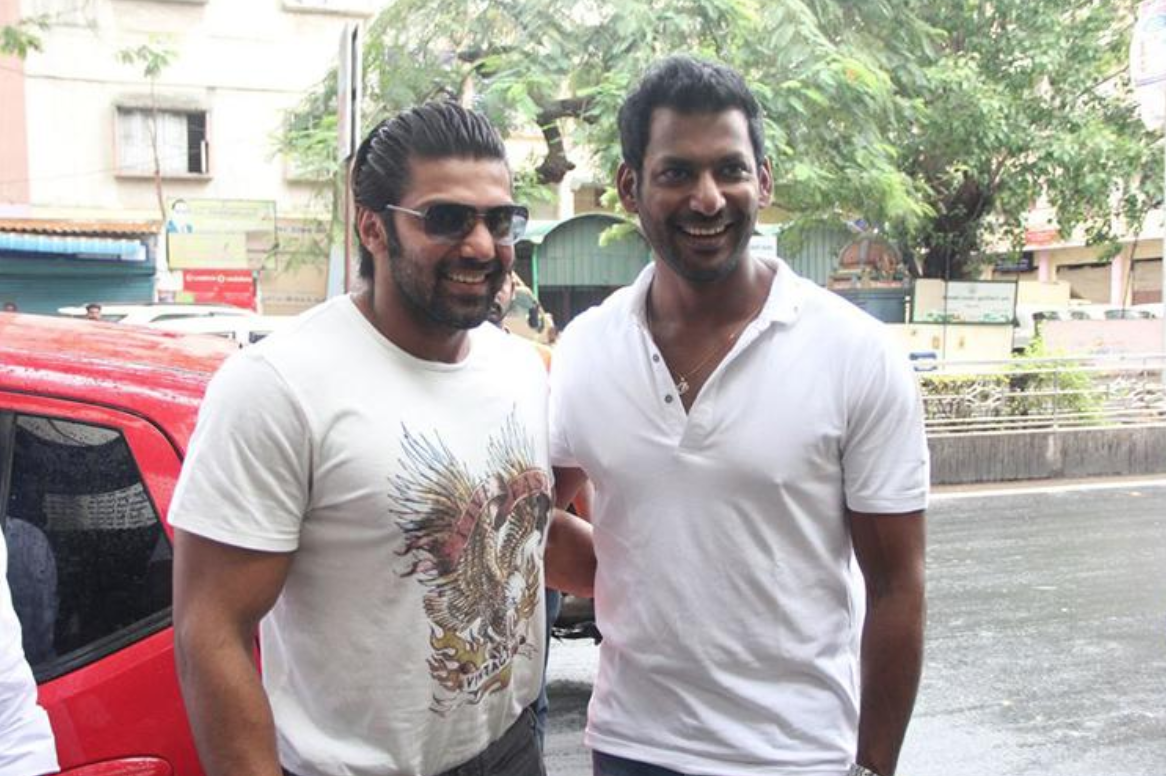 Close friends Arya and Vishal will be working together again, after their epic performance in Avan Ivan. 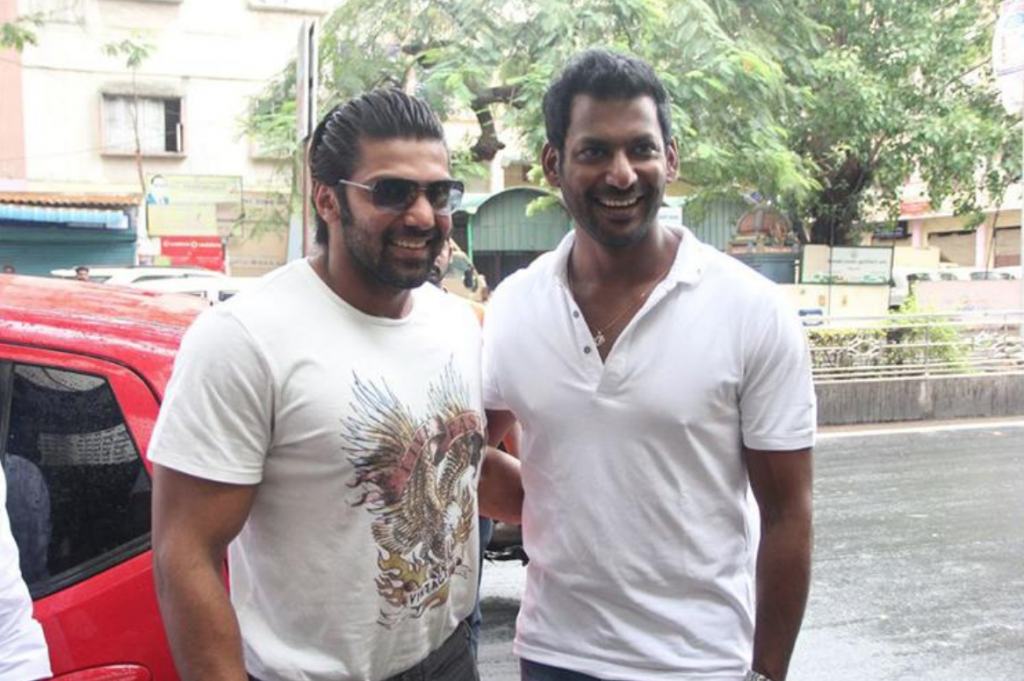 Vishal will be teaming up with director Anand Shankar for his next film. As per the buzz on social media, it seems that actor Arya may be roped in to play the main antagonist in the film, much to the excitement of fans.

Arya was roped in to play the role of the villain for Vishal’s Irumbu Thirai, but the actor opted out. Apparently, Arya felt that the time wasn’t right for him to play an antagonist in his career. While he continues to remain on friendly terms with Vishal, he felt he couldn’t take up the role as it might affect his career and cause him to be typecast.

The upcoming project which has yet to be titled yet is still in the pre-production stage with the director currently completing the script.The director apparently came up with an impressive storyline and Vishal has agreed to join the star cast as its lead actor, we hear.

Last seen in Suriya’s Kaappaan, Arya currently awaits the release of Teddy, directed by Shakti Soundar Rajan of Miruthan and Tik Tik Tik fame. The film is bankrolled by Studio Green. Newlyweds Arya and Sayyeshaa, who had previously worked together in Gajinikanth, are reuniting for this upcoming children’s comedy.