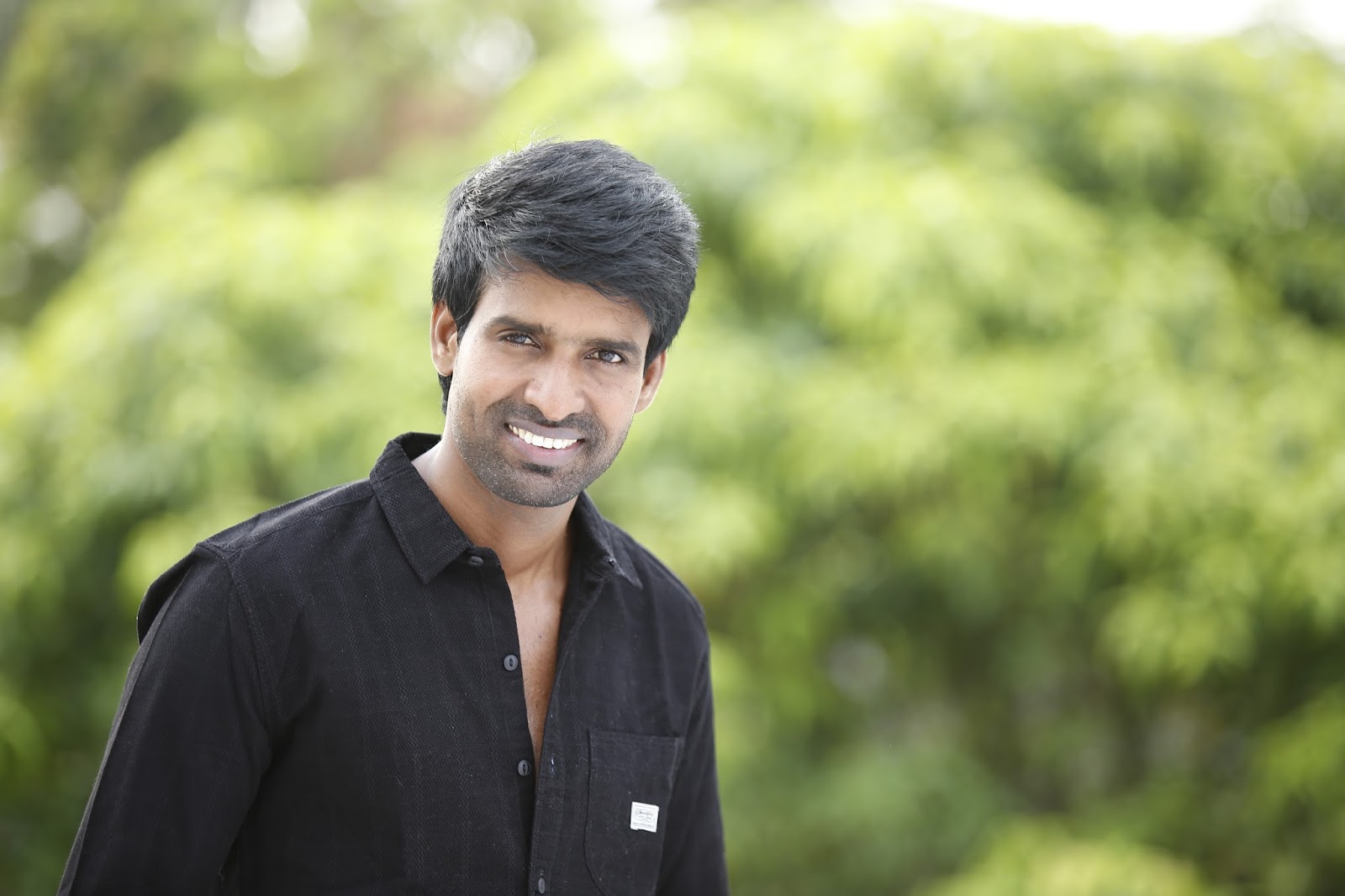 After the recent development that ‘Viswasam’ music composer D Imman was on board for filmmaker Siva and Rajinikanth’s next after Darbar, ‘Thalaivar 168’, Sun Pictures announced on their Twitter handle today that ‘Vedalam’ actor and comedian Soori has joined the cast of ”Thalaivar 168′.

This will mark Soori’s first collaboration with Rajinikanth. He was recently seen in the film ‘Namma Veetu Pillai’. The star has also signed a project with director Vettri Maaran, who is basking in the success of his recent movie ‘Asuran’.

Sun Pictures had bankrolled Rajini’s last film Petta and his 2010 sci-fi hit Enthiran. The new film will mark their third collaboration with the superstar.

The first single from Superstar Rajinikanth’s next Murugadoss film ‘Darbar’ titled ‘Chumma Kizhi’ was released and has already garnered more than 20 million views on YouTube.