Actor Arya is set to be the real life Enga Veetu Mappilai, and tie the knot with Sayyeshaa Saigal. Popular Malayalam website Manorama Online have published that the two will get married on the 9th of March, with a wedding in Hydrabad, and a reception in Chennai the next day.

Sayyeshaa, 21, met Arya on the sets on Ghajinikanth, and the two begun dating then. They are both currently starring in Surya’s upcoming blockbuster, Kaappaan. 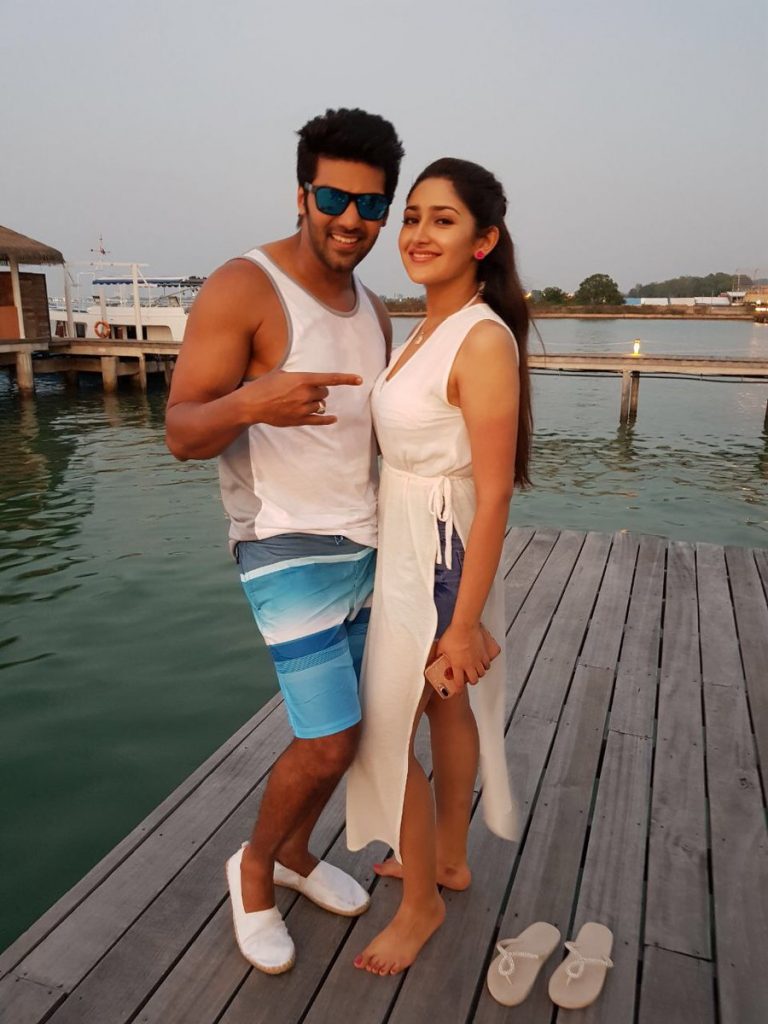 38 year old Arya came under heavy scrutiny last year, when he participated in a Tamil reality show looking for love. Aptly titled Enga Veetu Mappilai, the show featured 16 contestants from around the world vying for the actor’s heart. Hosted by actress Sangeetha and aired on Colours Tamil, Enga Veetu Mappilai featured a rose ceremony at the end of every week, where Arya would choose who he wanted to continue in the show. 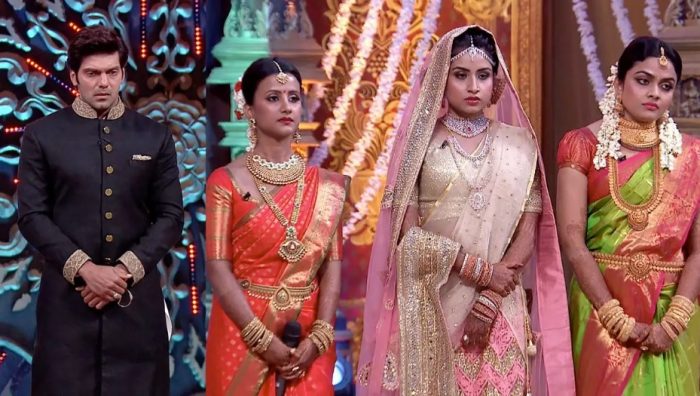 The show went on until there were three finalists, Agatha, Susanna and Seethalakshmy. With the three ladies standing on stage, Arya announced that he cannot pick a winner as he did not want to disappoint the two others. The 41 episode show ended in April last year, with the actor saying he needs more time to decide.