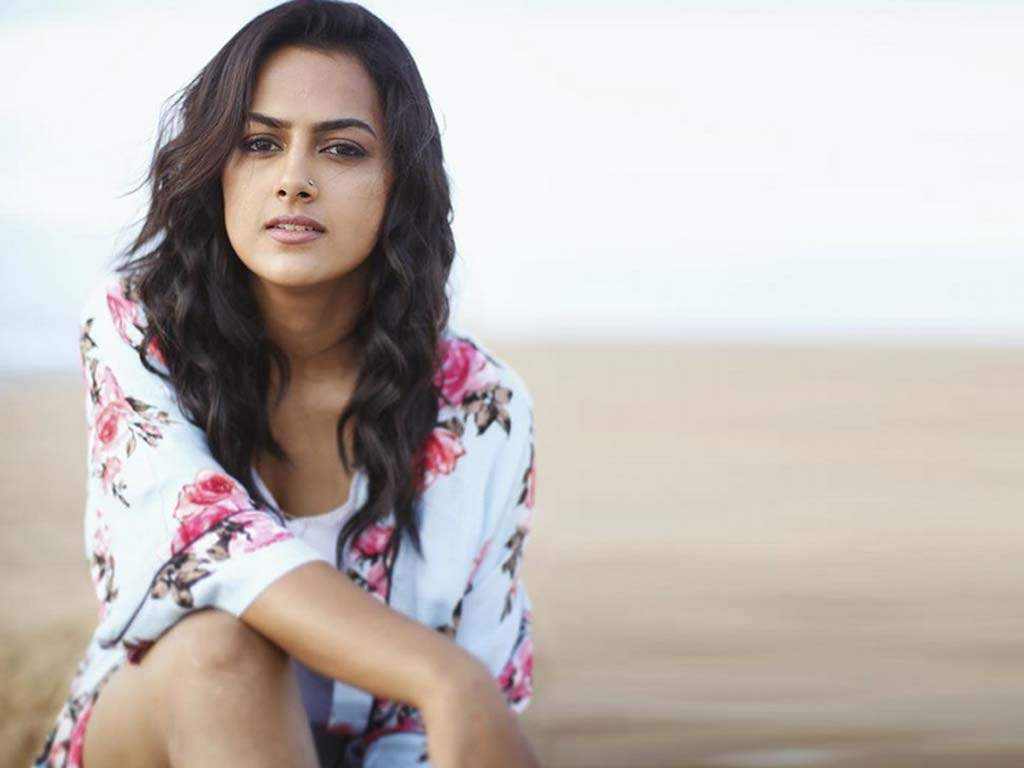 Shraddha Srinath has opened up about how alien the concept of consent is in India in a recent interview. The actress is set to play the lead role in Nerkonda Paarvai, the Tamil remake of the courtroom thriller, Pink.

Pink was released in 2016 to rave reviews. The film starred Amitabh Bachchan, Taapsee Pannu, Kirti Kulhari and Andrea Tariang. The story revolves around three women who are trying to get justice for a crime of sexual harassment, only to be accused of soliciting, thanks to a corrupt system. Critics hailed the film as a giant leap for Hindi cinema, and one of the best movies of our time. 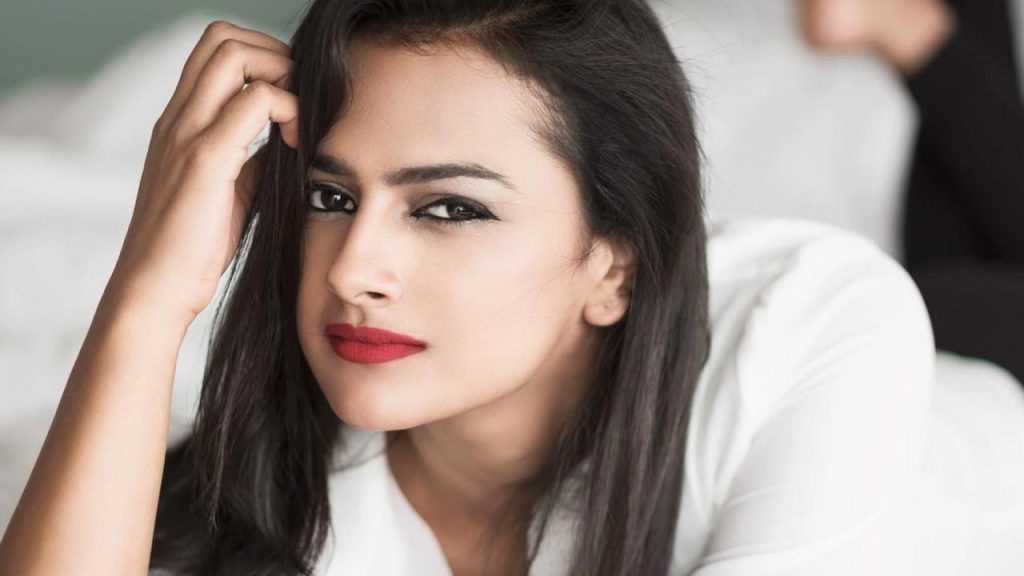 Shraddha will be playing Taapsee’s role in Nerkonda Paarvai. Speaking to The News Minute, the actress said, “I feel a large part of our country is unaware of consent as a concept. They don’t understand the basics,”

Shraddha goes on to talk about marital rape and how foreign it is to the everyday Indian. “There’s no such thing as marital rape for them, for instance. How can I rape my wife when she’s married to me? Stuff like this is beyond them,”

While she is aware that a film like Nerkonda Paarvai will not change the masses’ outlook overnight, she believes that it is a step in the right direction. “(Nerkonda Paarvai) is a good introduction to these basic concepts – how better to do it than through a visual medium like cinema? I think it’s going to get conversations started for sure,” 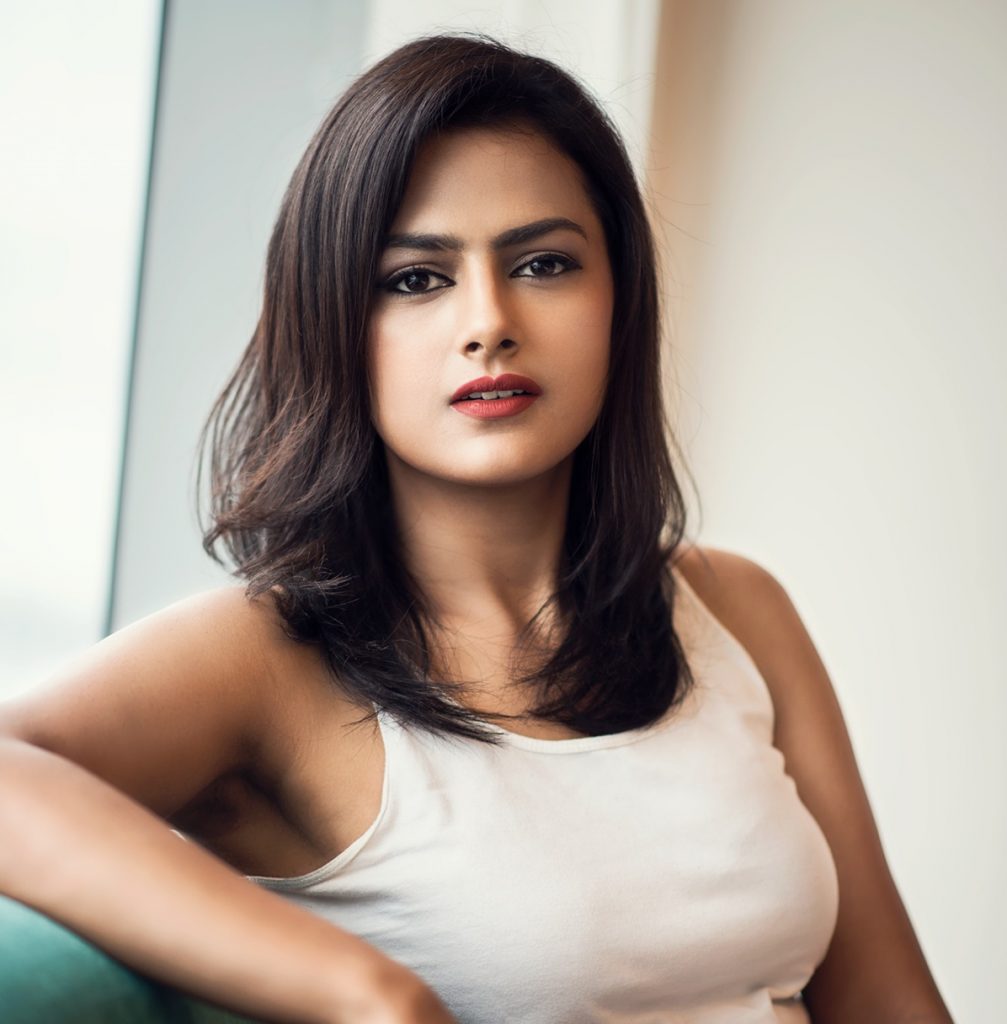 Shraddha, however, remains tight lipped on Nerkonda Paarvai, “I cannot speak about the film much. It is a faithful remake but there have been minor alterations made for the Tamil audience. It’s a very, very faithful adaptation,”

When asked on sharing screen space with actor Ajith, Shraddha said she was comfortable, “The relationship we share is that of a lawyer and his client. It was a very comfortable space for me to be working in,”

Nerkonda Paarvai releases on the 1st of May.