Yogi Babu, also known as Kollywood’s recent favourite comedian turns into a screenwriter. Yogi Babu mentioned that he penned the story, screenplay and dialogues for his upcoming film. He will also be casted as the lead role.

Yogi Babu has played many roles and rose to fame very quickly. He has a strong fan base and everyone is eager to know how did he fall into this avatar of writing.He is also expected to feature alongside Superstar Rajnikanth as well in his AR Murugadoss directorial Darbar which begins today.

The movie will be directed by Rajasekar and produced by Romeo Pictures Raahul. The film is expected to hit screens on Pongal 2020. The details on the cast and crew are yet to be confirmed. 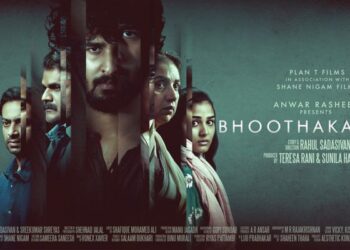 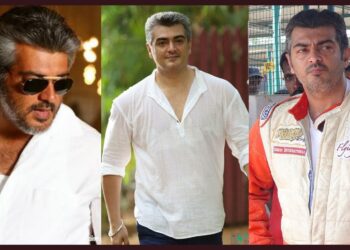