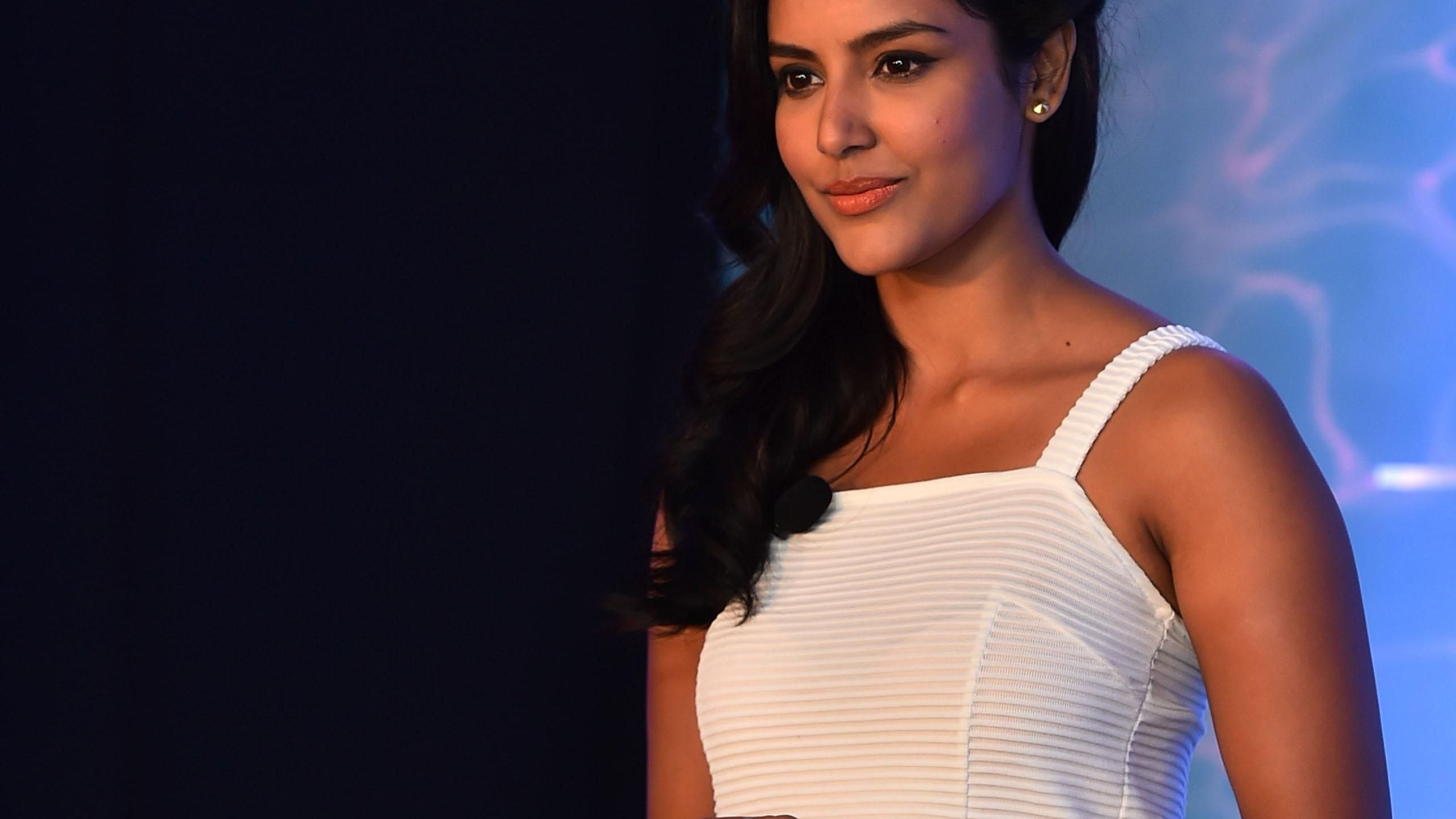 Living in the public eye can be such a tiring and emotionally draining.

A Twitter user asked if Priya Anand was ‘a symbol of bad luck for her co-stars’ after two of them – Sridevi and JK Rithesh – passed away. But the actress gave it back to the troll in sheer elegence.

“I usually don’t respond to people like you. But I just want to let you know that it is a very insensitive thing to say. I get that it’s easy to get away sounding dumb on social media but you my friend have it an all time low! I’m not going to respond by bringing you down…”

The actress reminded the troll that, words like this could really trigger pain in a person. She also added that people should practise some empathy and should not be petty.

He wrote, “I am very sorry. I accept my mistake. I apologize. Today I was watching both of ur films LKG & ENGLISH VINGLISH. U r the common factor in both the films and such a question popped up. So I tweeted just like that. I thought u will never read tweets. Sorry to hurt u.”

Priya Anand graciously accepted the apology and wrote back, “Thank u for ur apology. I appreciate it. Funny your handle is all about Love. I hope you can truly experience ur someday cause Loves the only thing that makes the world go around.”

It is very rare for us to hear celebrities treating people who troll them in a dignified manner. I guess, it is how you choose to respond to hate. Only love can drive the hate out.