Karthika Nair Returns To Tamil Films After A 4 Year Hiatus 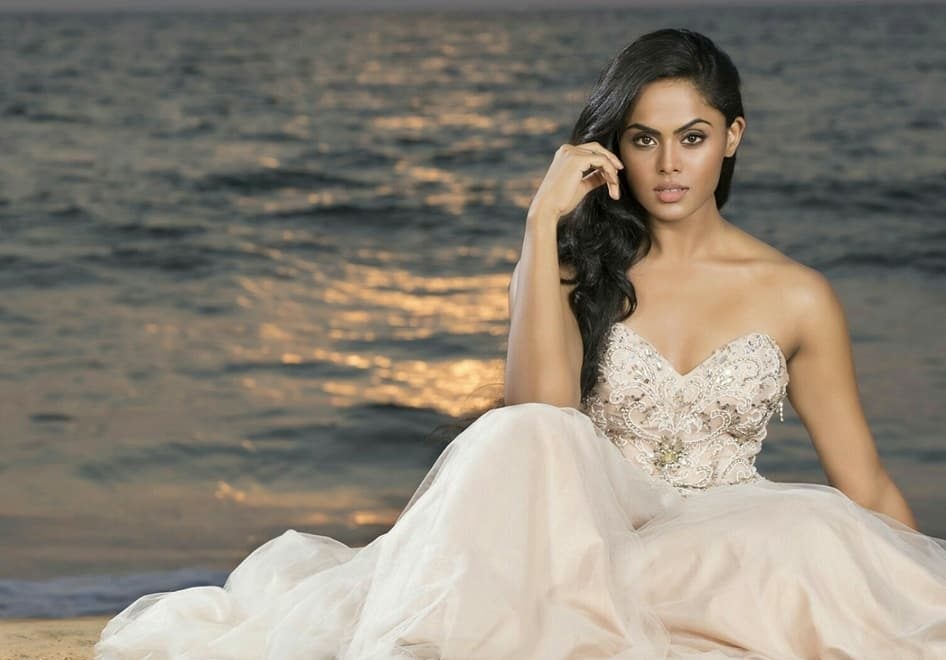 Karthika Nair is set to return to Tamil films after a 4 year hiatus, with her upcoming flick, Vaa Deal.

When she made her Tamil debut with Ko, Karthika set tongues wagging not because she is the spawn of veteran actress Radha, but because she performed really well in the film. Karthika was a red blooded 18 year old at the time who carried out her role of a twenty something journalist with the finesse of a senior artiste. 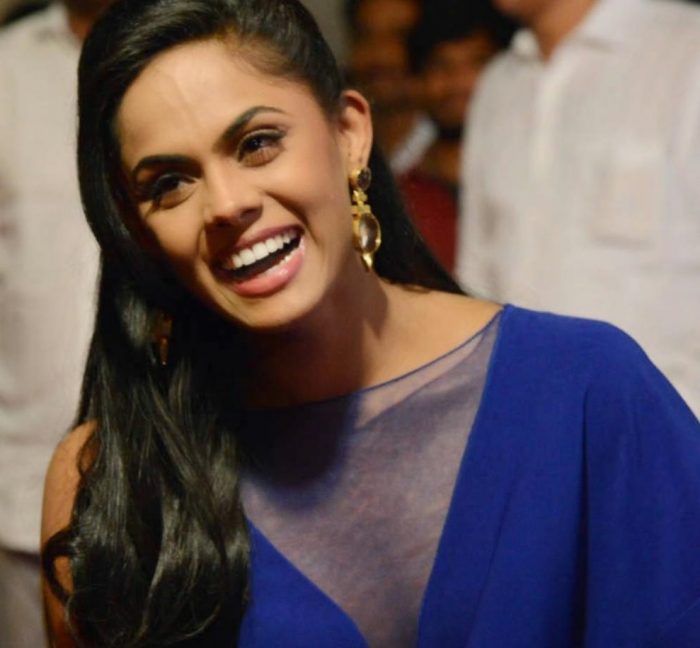 Vaa Deal is an action film shot by Rathina Shiva and will feature Arun Vijay opposite Karthika. The shooting for the film was completed 6 years ago, but the filmmakers are facing lots of difficulties to release Vaa Deal.

Her last Tamil outing was with Arya and Vijay Sethupathi in Purampokku Engira Podhuvudamai in 2015. Two years later, Karthika made her television debut with the Hindi series Aarambh, aired on Star Plus. In the series she played the role of Devasena, a warrior queen. The show’s last episode aired on 10 September 2017.

Thesedays, Karthika appears to be based in the United States of America. She is pursuing her MBA in Business Studies there, and also serves as the director of UDS Hotels, her family owned hotel chain in Kerala.

Will Vaa Deal pave the way for Karthika to do more films in Tamil? Only time will tell. 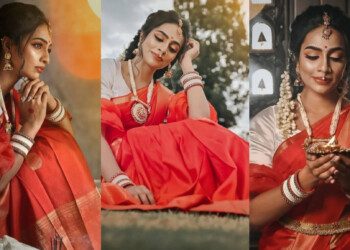 Valentine's Day is idolised as an emblem of love to all forms of love existent on the surface of the... 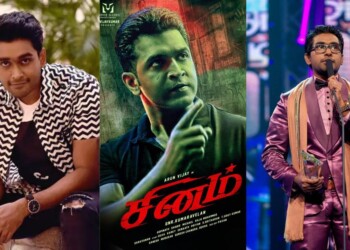 The first look of Arun Vijay’s upcoming cop film directed by GNR Kumaravelan has been unveiled. Titled Sinam, the first...