Priyanka Chopra Off To Ethiopia For Unicef Commitments After Cannes!

After making a spectacular debut in Cannes, Priyanka Chopra landed in Ethiopia for Unicef work.

Priyanka Chopra is off to Ethiopia for a Unicef function.

On May 17, Priyanka made her debut on the red carpet at Cannes when she attended the premiere of the film Rocketman.

Priyanka, who was last seen in Hollywood film Isn’t It Romantic, has completed shooting for Shonali Bose’s Bollywood film The Sky Is Pink, which also stars Farhan Akhtar and Zaira Wasim. 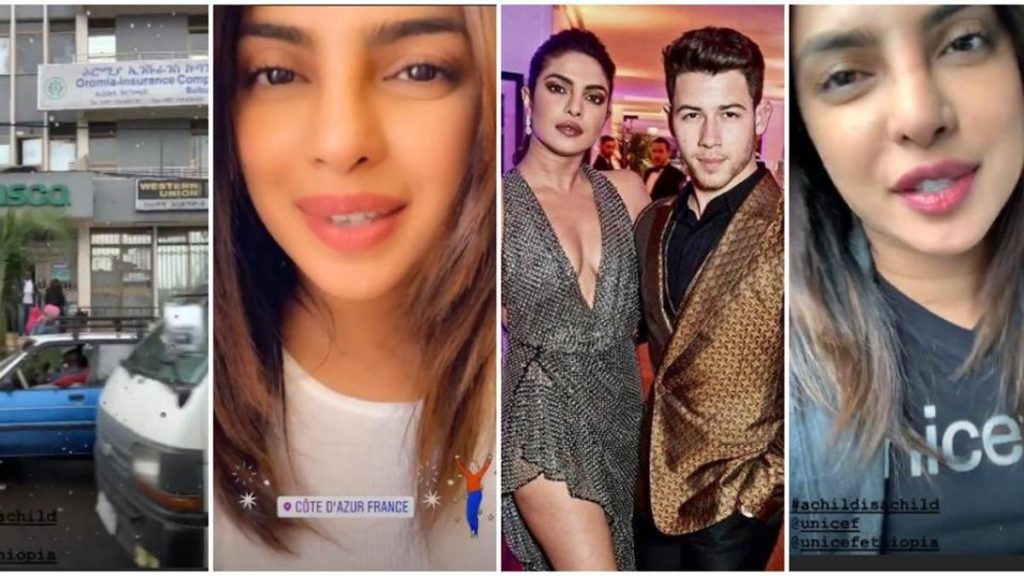 Later in the year, she will start shooting for her film with Hollywood stars Mindy Kaling, which is reportedly based on big, fat Indian wedding.

She is one heck of a woman!